Welsh Government accused of “passing the buck” on school reopening 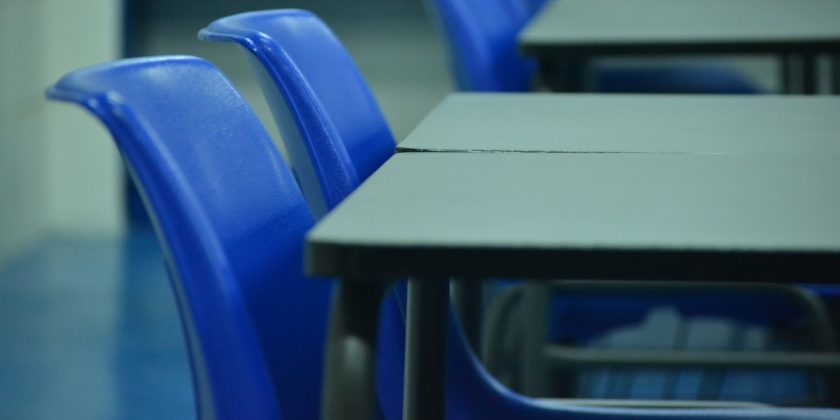 The Welsh Government has been accused of “passing the buck” on decisions over school reopening, which has resulted in pupils being “trapped in the middle of a row.”

Tomorrow will see schools across Wales open to most pupils for the first time since March as part of a ‘check in, catch up, and prepare for September’ exercise.

But while there were assurances that staff would “get back” the extra week by extending the Autumn half term, unions claimed that this was not agreed with them, leading to the situation that only schools in Powys, Conwy and Pembrokeshire will stay open until July 24.

Arfon MS and Plaid Cymru education spokesperson, Sian Gwenllian, described the “saga” as “very disappointing” while commending headteachers and school staff for their “systematic and careful planning” in preparation for the  June 29 reopening.

“The Education Minister’s requirement was that schools open for four weeks meant creating complex staff schedules and rotas as well as ensuring that all security measures are in place,” she added.

“That has been progressing well with schools making the necessary arrangements – but at the very least moment, the plug has been pulled on the fourth week in many areas.

“The Education Minister passed the buck to the schools after failing to reach agreement with all parties – agreement which should surely have been in place before making any announcements around the fourth week.

“It creates complete confusion for everyone – especially for the children and young people who find themselves trapped in the middle of a row.”

Responding during a virtual session of Senedd Cymru on Wednesday, education minister Kirsty Williams said that Sian Gwenllian was right to acknowledge the hard work of headteachers but was clear that it was local authorities and not the Welsh Government who were the employers.

“I am still of the mind that we should maximise and take every advantage of these summer months to increase and provide as much contact face to face between children and their schools at this time.

“But, I have to acknowledge that local authorities will have made individual decisions.

“As I said, individual headteachers and individual members of staff and indeed support staff have been incredibly flexible during this pandemic, working over Easter holidays, half term holidays, weekends, bank holidays to provide care and support for our children at this time, and many are willing to go above and beyond, as ever, in providing support for children.”

She added, in response to a further question from Conservative MS Suzy Davies,  that “prior to making my announcement of my proposals for extending the summer term by a week, we had secured the agreement of the WLGA, and that proposal was endorsed by all 22 leaders and the directors of education.

“I was very clear—I think I did a webinar with teaching unions that very evening—that the fourth week would be a voluntary week. It goes above and beyond people’s usual terms and conditions. We wanted to treat people fairly, hence offering the time in lieu in the October half term, and it would be a voluntary basis.

“Many staff and support workers, as well as headteachers, stepped up and were willing to maximise the opportunity for children. However, at a later date, local authorities expressed their concerns that they felt they were not able to secure a fourth week.”