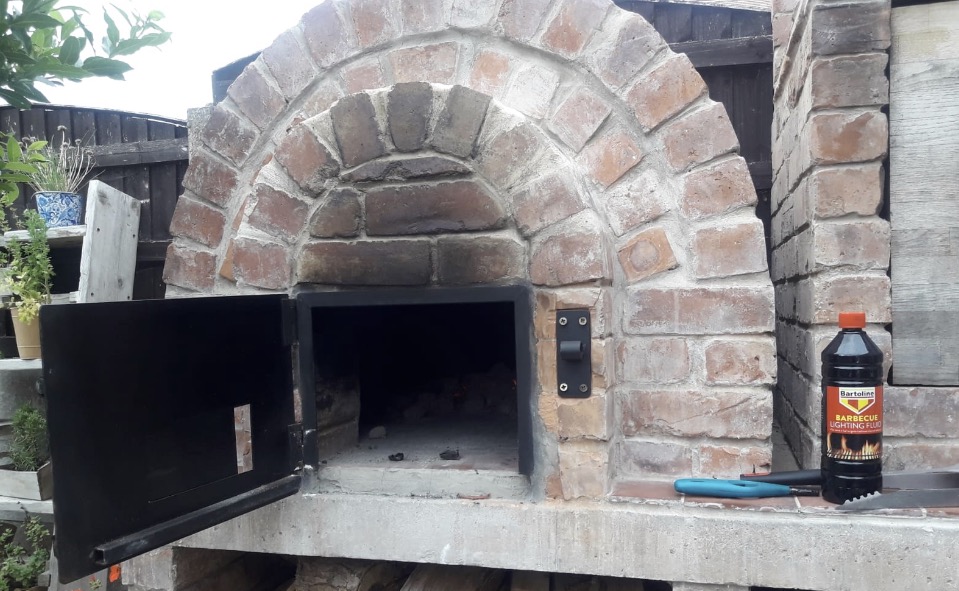 Firefighters have issued a warning about the use of accelerants such as ‘barbecue lighting fluid’ after a man suffered ‘significant burns’ to his face.

North Wales Fire and Rescue Service said the man, in his thirties, was attempting to start a fire in an outdoor pizza oven using flammable liquid when an accident happened.

The fire service has urged people to avoid the use of accelerants.

A spokesperson said: “A man in his thirties suffered significant burns to his face after using an accelerant to start a fire in a pizza oven this weekend.

“It is dangerous to use accelerants in this way, or on barbecues or when starting any outdoor fire or cooking facilities.

“If using barbecue lighter fuel it should be used sparingly and only prior to ignition.

“Never add lighter fluid after the fire has been lit.

“In the case of pizza ovens, dry kindling wood should be used, before introducing larger pieces of wood or logs.”

The fire service spokesperson added: “We would urge the public to avoid the use of accelerants on any fire of this type.”