‘Time for Betsi to go’: MS calls for North Wales health board to be scrapped as special measures set to continue 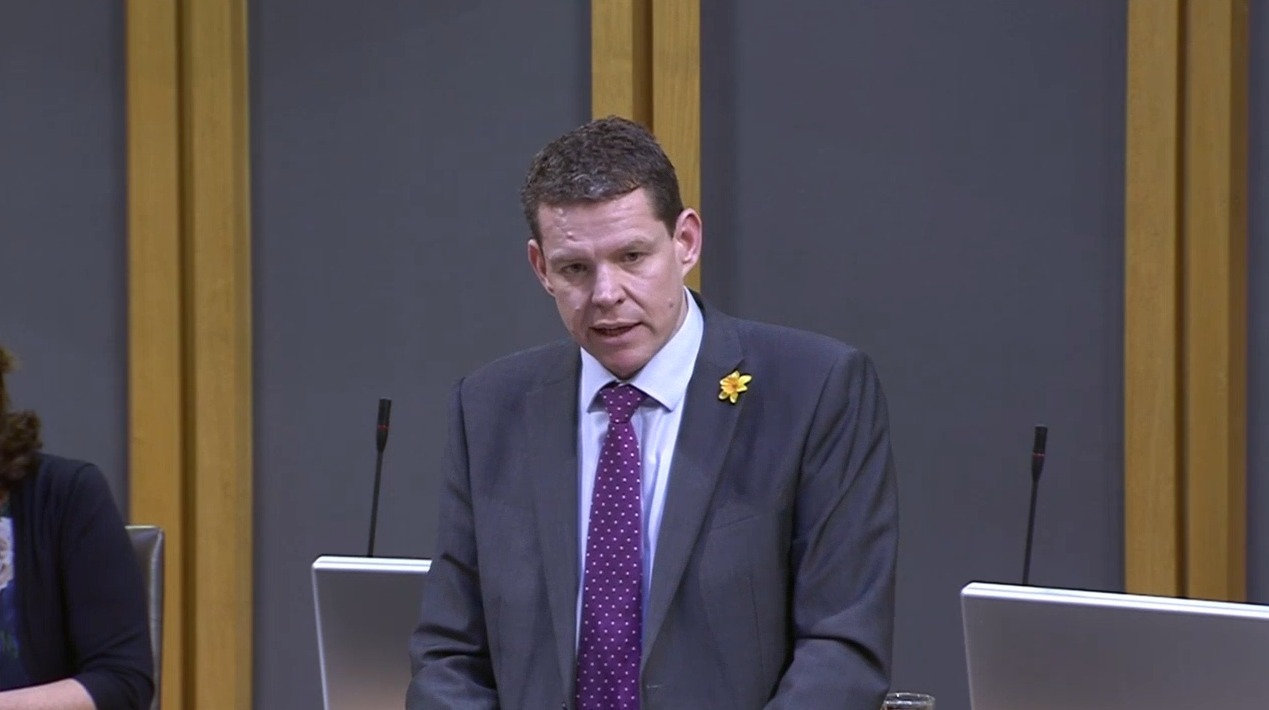 A Senedd Member has called for Betsi Cadwaladr University Health Board to be scrapped following an announcement that it will remain under special measures.

The North Wales health board has been under the highest level of Welsh Government monitoring for more than five years, following a critical report into failings on the Tawel Fan mental health ward at Ysbyty Glan Clwyd in Denbighshire.

Health Minister Vaughan Gething today (Wednesday 7 October) announced there would be no changes to its escalation status, despite praise for the “positive way” in which it has responded to the coronavirus pandemic.

Plaid Cymru has made redesigning health services in the region one of its key pledges if it gains power at next year’s Senedd elections.

Ynys Môn MS Rhun ap Iorwerth said the lack of progress underlined the need for the health board to be disbanded.

“Thanks to all the staff doing their best in difficult circumstances.

“This confirms my belief that the health board has to go. A fresh start is needed, for staff and patients across North Wales.”

The North Wales organisation announced the appointment of a new chief executive in August in a bid to deliver improvements.

Jo Whitehead will take up the role in January after joining from Mackay Hospital and Health Service in Queensland, Australia.

Ms Whitehead said she was “determined to help the health board meet its challenges”.

However, both the Plaid Cymru and the Welsh Conservatives said it could be the last opportunity for Betsi Cadwaladr before a more significant restructuring.

In today’s written statement, Mr Gething acknowledged the board had made some progress since entering special measures in June 2015, but added officials had raised outstanding issues over mental health services.

The Labour Health Minister said: “The group acknowledged the positive way in which Betsi Cadwaladr UHB had responded to the pandemic over recent months, recognising that the trend had affected North Wales on a more sustained basis to the rest of Wales.

“It reviewed evidence submitted by the health board that demonstrated progress over recent years including on the areas which had originally been designated as special measures.

“However, there remained concerns on performance and strategic solutions that may require specific external support.

“Specifically, the group wanted some further assurance from the health board in respect of progress in mental health services.”

He added: “The group felt it was important for the health board to promote the good work it was doing and to focus on its actions, rather than be distracted by the status label.

“At this stage, there was no recommendation for a change to escalation status.”

A further meeting is set to be held before the end of the year, specifically to look at the health board’s status.