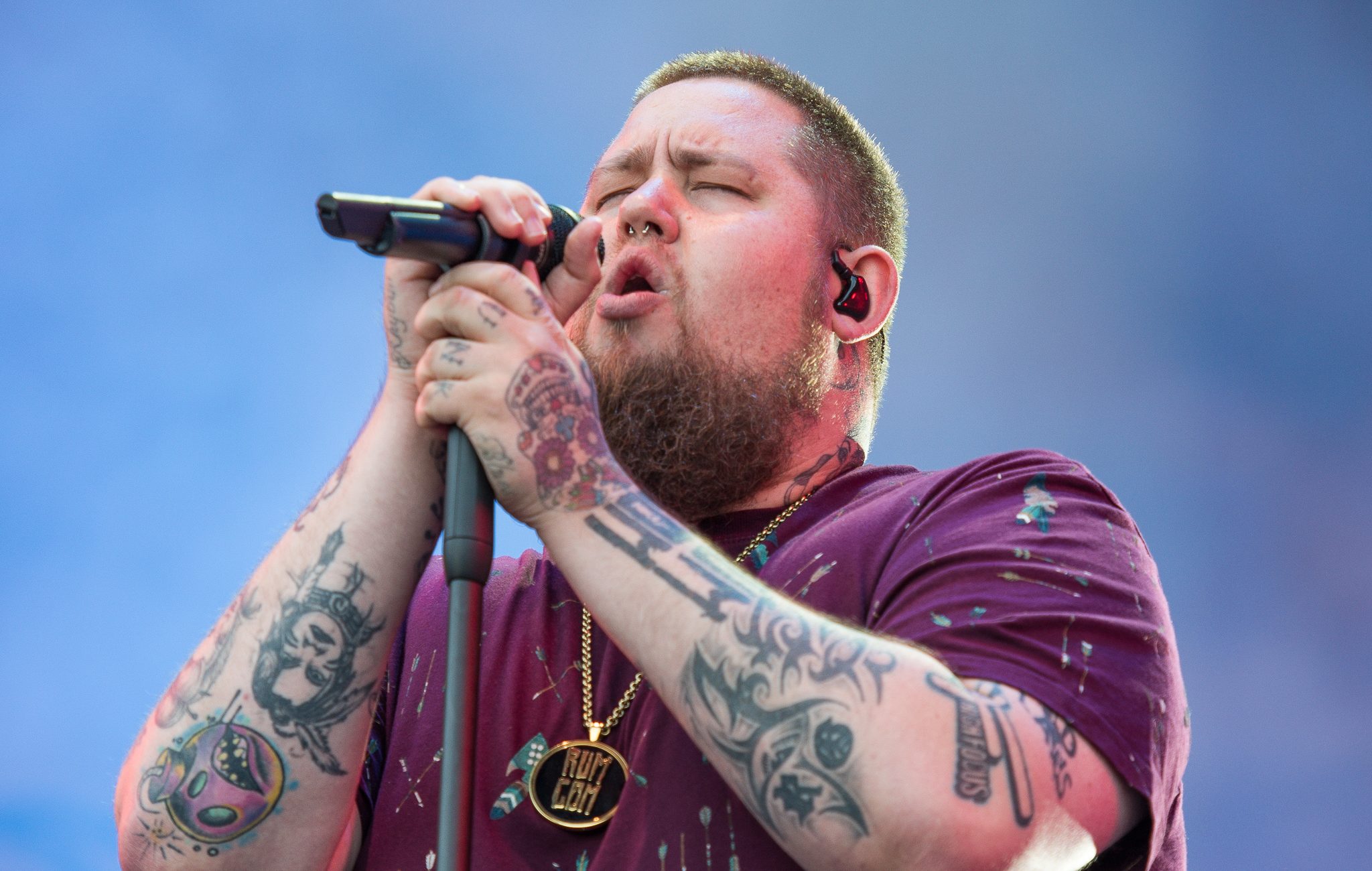 Having been named as ‘British Breakthrough Act’ at the 2017 BRIT Awards and receiving the ‘Critics’ Choice Award’ in the same year, he cemented his success with the record-breaking release of his four-times platinum number one debut album of the same name. ‌﻿​﻿‌﻿‌﻿​﻿​﻿​﻿‌﻿‍﻿‌﻿​﻿‌﻿​﻿‌﻿​﻿​﻿​