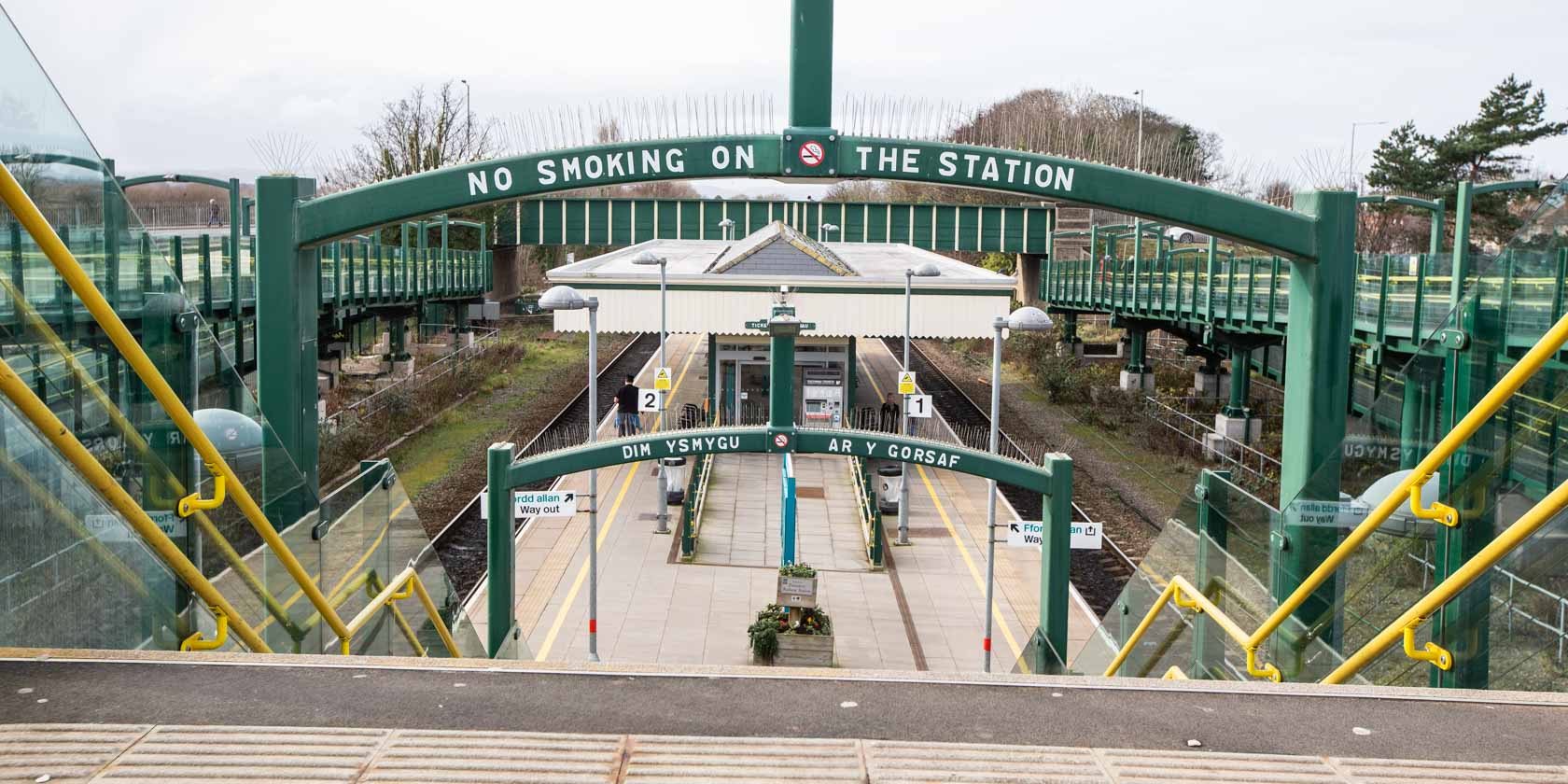 Mick Whelan, general secretary of ASLEF, said the proposal “is not and could not ever be acceptable”, adding that the union is willing to “engage in further discussions within the process that we previously agreed.” ‌​‌‌​​​‌‍‌​‌​‌​​​ ‌﻿​﻿‌﻿‌﻿​﻿​﻿​﻿‌﻿‍﻿‌﻿​﻿‌﻿​﻿‌﻿​﻿​﻿​

Mick Whelan: “It’s now clear to our members, and to the public, that this was never about reform or modernisation but an attempt to get hundreds of millions of pounds of productivity for a 20% pay cut while taking away any hope of the union having any say in the future. ‌​‌‌​​​‌‍‌​‌​‌​​​ ‌﻿​﻿‌﻿‌﻿​﻿​﻿​﻿‌﻿‍﻿‌﻿​﻿‌﻿​﻿‌﻿​﻿​﻿​

“Irreparable harm has been done to the integrity of the negotiating process and the future ability to negotiate an appropriate way forward, but we make ourselves available anyway. ‌​‌‌​​​‌‍‌​‌​‌​​​ ‌﻿​﻿‌﻿‌﻿​﻿​﻿​﻿‌﻿‍﻿‌﻿​﻿‌﻿​﻿‌﻿​﻿​﻿​