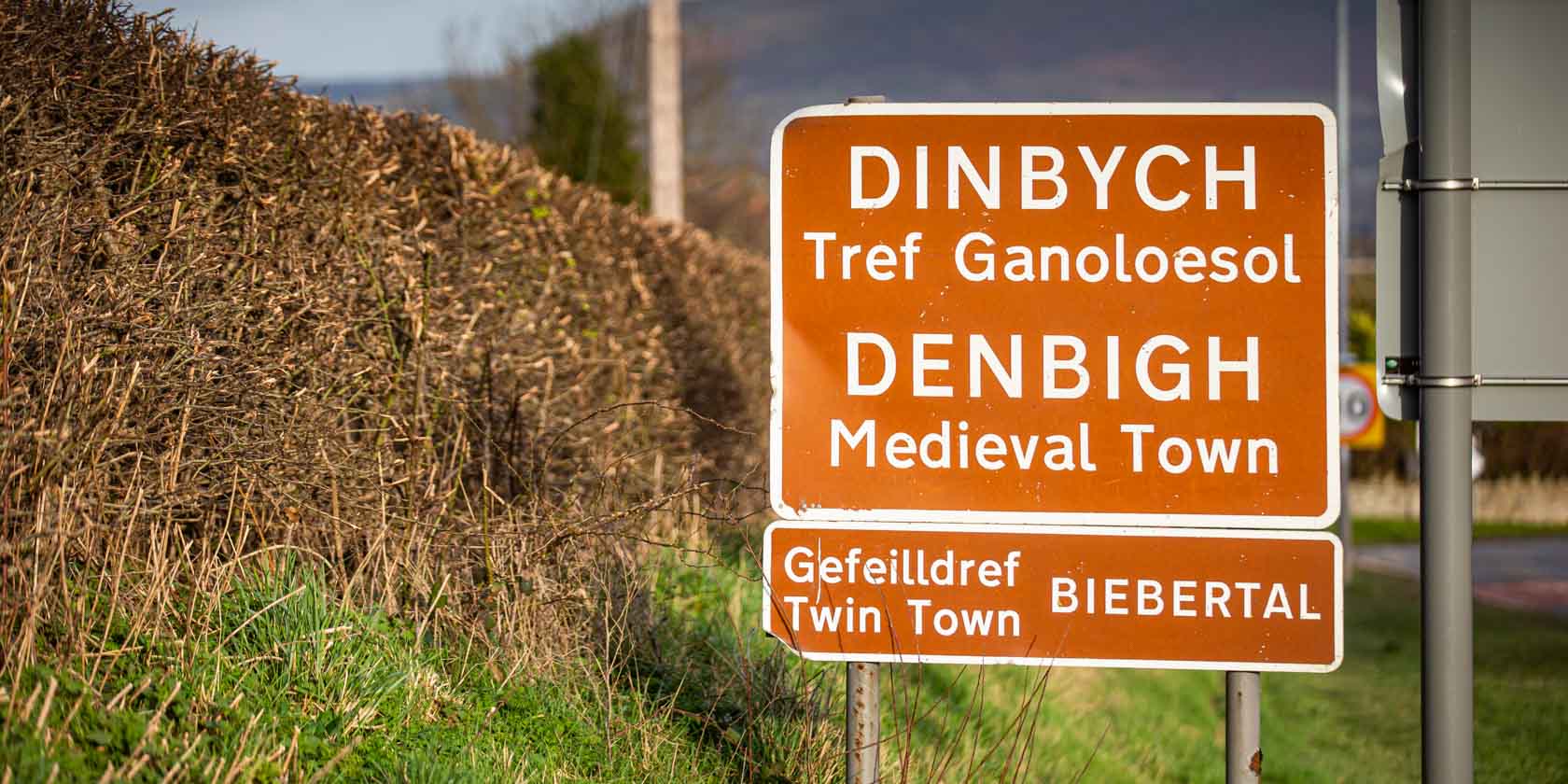 Police have discovered a “large scale” cannabis factory after responding to reports of suspicious activity.

Officers were called to the Lenton Pool area of Denbigh this morning where a sophisticated cannabis setup was found.

Several people have been arrested after enquires were made at the scene and are currently assisting police with their investigation.

Anyone with information is asked to call police on 101 quoting ref z088531.