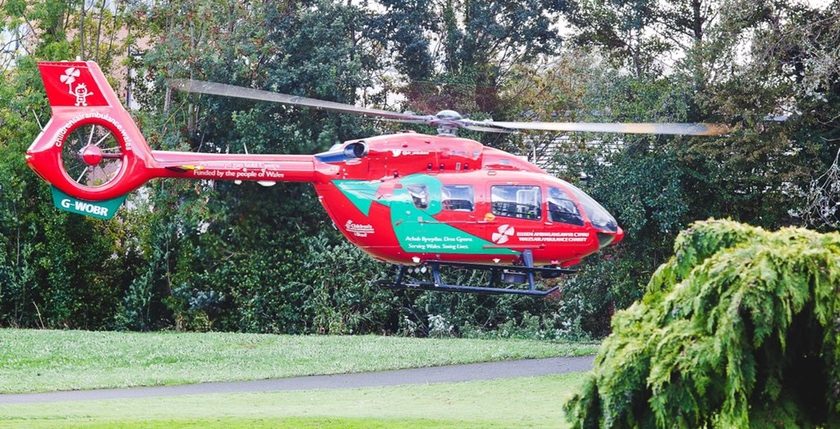 A woman remains in hospital with serious injuries following a crash involving a bus on the outskirts of Pwllheli yesterday afternoon. ‌﻿​﻿‌﻿‌﻿​﻿​﻿​﻿‌﻿‍﻿‌﻿​﻿‌﻿​﻿‌﻿​﻿​﻿​