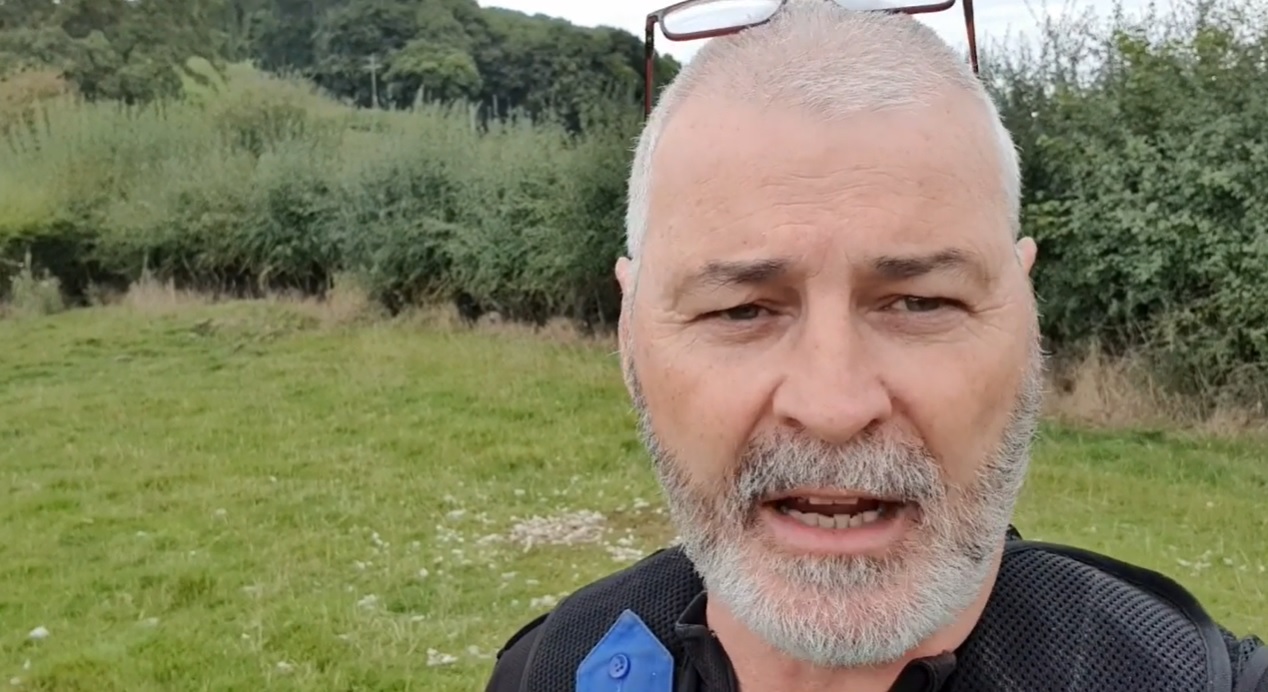 Police are appealing for information after a lamb was killed in a suspected dog attack near Ruthin.

The incident took place at some stage between 4.30pm on Sunday (September 18th) and 4.30pm on Monday in Efenechtyd, Denbighshire.

North Wales Police said it was the second time the flock, owned by a young shepherd, had been attacked.

In a video appeal from the scene of the incident, PCSO Iwan Owen from the Rural Crime Team said: “This time a Beltex ram lamb has been attacked and there’s nothing left of it really – it’s obviously passed on.

“This is the second attack in this area which is just outside Efenechtyd, not far from Ruthin.

“This shepherd, who’s only a young lad, is trying to build a flock and going for quality animals. This is his second loss, which is a major setback for him, not to count the suffering of the animal itself.

“But I suspect that this is a case of a dog that’s been left unattended at home and has gone walkabout because there’s no footpaths or anything here.

“It looks like it’s a dog which chased this and the end result has been a massive loss to the young lad who’s trying his best.

“If you have any information or you can help at all, please get in touch.”