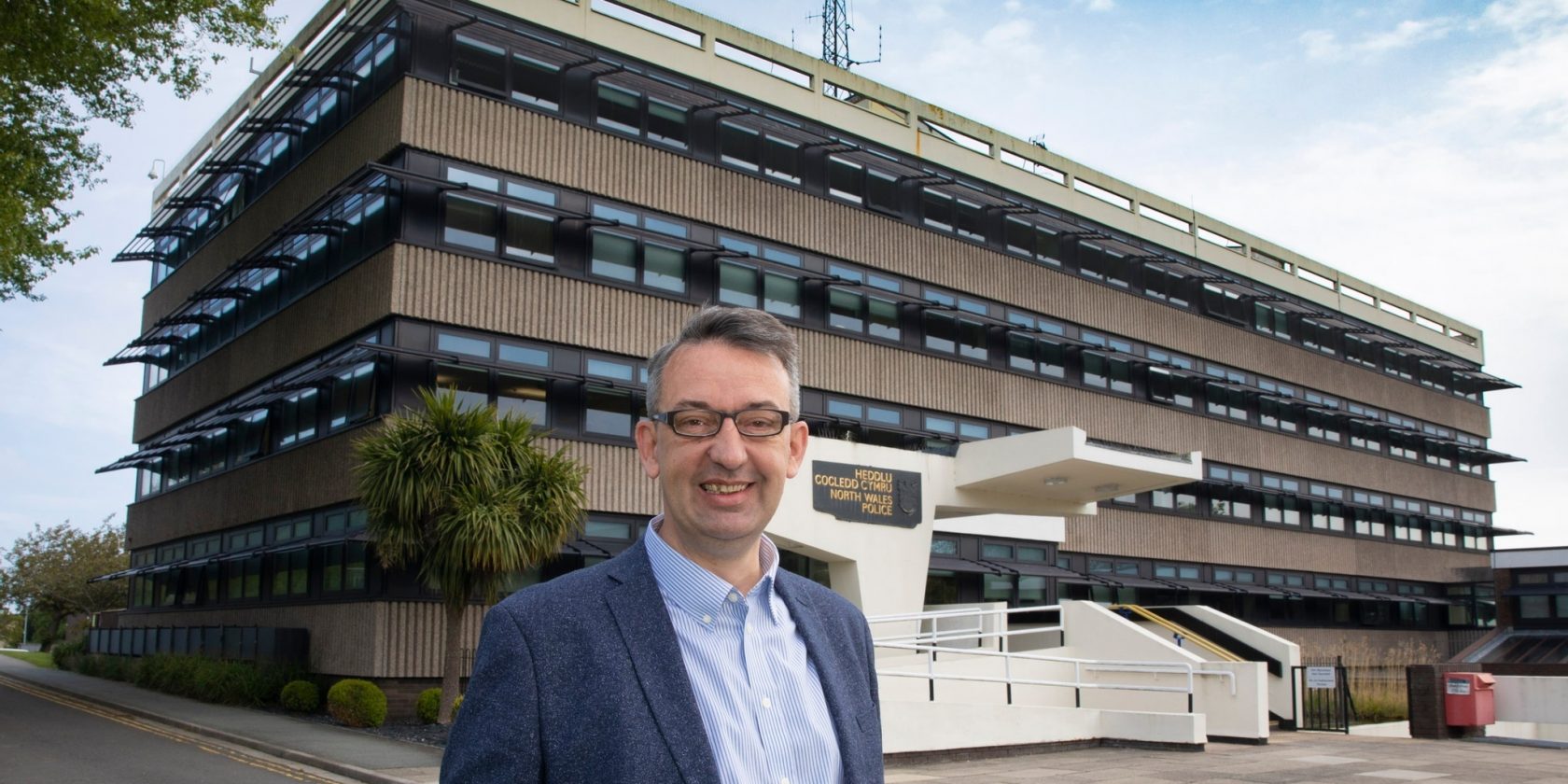 The North Wales Police and Crime Commissioner has unveiled a plan to increase the number of drug driving tests in a campaign to improve road safety and save lives.

The crackdown is part of new strategy by PCC Andy Dunbobbin who is also “ramping up the fight against child abuse, domestic violence and cybercrime, whilst putting more bobbies on the beat” – including 10 new Police Community Support Officers (PCSOs).

According to Mr Dunbobbin, he is honouring the pledges he made in his manifesto during the campaign that led to him being elected last May and “bringing to life” his first Police and Crime plan which sets out the blueprint for policing North Wales.

Among the proposals is a “concerted drive to improve road safety” which will see three extra staff supporting the Roads Policing Unit and increase use of roadside drug testing kits due to the increase in drug-related driving.

An additional 10 officers and support staff will help perpetrators of domestic abuse to change their behaviour and reduce re-offending, as well as bringing offenders to justice and safeguarding victims.

The Economic Crime Unit will be bolstered by three more officers and two modern day apprentices to tackle the rising tide of cybercrime, including online fraud.

An extra 10 PCSOs will also be recruited to help reassure elderly and vulnerable people in North Wales – that is different to the the 20 new PCSOs being paid for with funding from the Welsh Government.

Mr Dunbobbin said: “The plan I am putting before the North Wales Police and Crime Panel provides the right balance between financial prudence and delivering on the manifesto that was voted for by the electorate.

“My first and overwhelming priority is protecting the public of North Wales and keeping people safe and this is the principle that underpins the proposal to increase the precept by 22p a week.

“For example, too many people are dying or being seriously injured on our roads. “Tackling road safety needs education and awareness raising for all road users, as but I will also  ensure that appropriate enforcement is supported so that those that cause the most danger on our roads understand that it will not be tolerated.

“Part of the campaign will involve the increased use of roadside drug testing kits in a major push to reduce the number of people driving under the influence of drugs.

“Criminals and organised crime groups involved in the County Lines drugs trade and Modern Day Slavery use the road network to go about their business, so I will also target those doing so to deny them use of the roads and prevent exploitation of vulnerable people and harm in our communities.

“At the same time I will work with the Chief Constable to increase the use of Automatic Number Plate Recognition (ANPR) which is an effective tool in tackling serious and organised crime.

“The campaign to tackle domestic abuse is being strengthened with three additional officers and support staff to work with perpetrators so we can reduce reoffending. Men need to be aware of their behaviour and the impact that has on women.

“Cybercrime is up 50 per cent and  continues to be the biggest growing crime in the UK and the rest of the world so I am beefing up our pioneering Economic Crime Unit so that North Wales Police can continue to lead the way in fighting this new menace.

“I am also passionate about strengthening Local Neighbourhood Policing Teams who are the bedrock of North Wales Police.

“As well as providing visibility and reassurance, they are also the source of invaluable intelligence to tackle the most serious and organised criminality.

“In recruiting an additional 10 PCSOs, I am building on the investment of the Welsh Government who have provided funding for another 20 PCSOs in North Wales.

“Our joint commitment is a direct response to the concerns that people have expressed to me and this is massively important in terms of promoting community cohesion, safety and wellbeing, particularly for the most vulnerable people in society.”