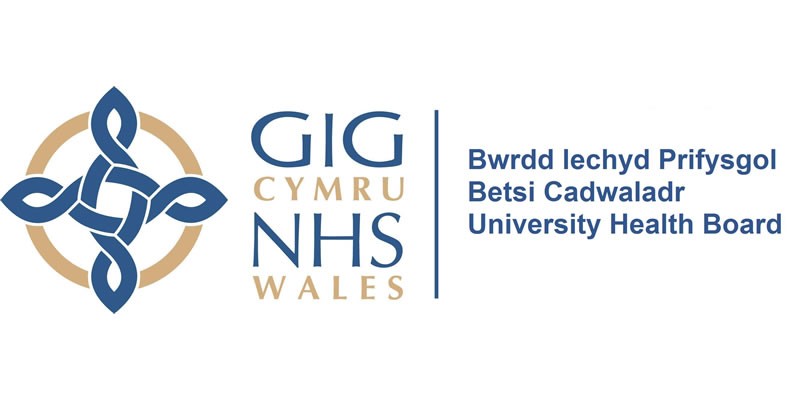 The recovery programme Mr Burns was in charge of was supposed to yield savings and efficiencies for the organisation. ‌﻿​﻿‌﻿‌﻿​﻿​﻿​﻿‌﻿‍﻿‌﻿​﻿‌﻿​﻿‌﻿​﻿​﻿​

He said: “At the same time they were paying Mr Burns, they tried to introduce changes to thousands of nurses’ rotas that would have meant NHS staff having to work an extra shift a month for nothing. ‌﻿​﻿‌﻿‌﻿​﻿​﻿​﻿‌﻿‍﻿‌﻿​﻿‌﻿​﻿‌﻿​﻿​﻿​

“The savings from that plan, which were shelved but not abandoned by the board after opposition by trade unions and Plaid Cymru, would have been less than Mr Burns was being paid for his nine-month stint as ‘recovery director’. ‌﻿​﻿‌﻿‌﻿​﻿​﻿​﻿‌﻿‍﻿‌﻿​﻿‌﻿​﻿‌﻿​﻿​﻿​

“I understand that the focus of both the board and Welsh Government must be to deal with Covid-19 in the short term, but at some stage we must have answers about the £5m spent in recent years on these management consultants in north Wales. ‌﻿​﻿‌﻿‌﻿​﻿​﻿​﻿‌﻿‍﻿‌﻿​﻿‌﻿​﻿‌﻿​﻿​﻿​

“The claim was that they would turn round the health board’s financial crisis but that has, if anything intensified, and these consultants will disappear with huge chunks of money that could have gone to deliver testing and better healthcare during this pandemic.” ‌﻿​﻿‌﻿‌﻿​﻿​﻿​﻿‌﻿‍﻿‌﻿​﻿‌﻿​﻿‌﻿​﻿​﻿​

Mr Burns’ contract was due to expire in June, but a spokesman for the health board confirmed it had been finished early and his contract had not been paid up in full. ‌﻿​﻿‌﻿‌﻿​﻿​﻿​﻿‌﻿‍﻿‌﻿​﻿‌﻿​﻿‌﻿​﻿​﻿​