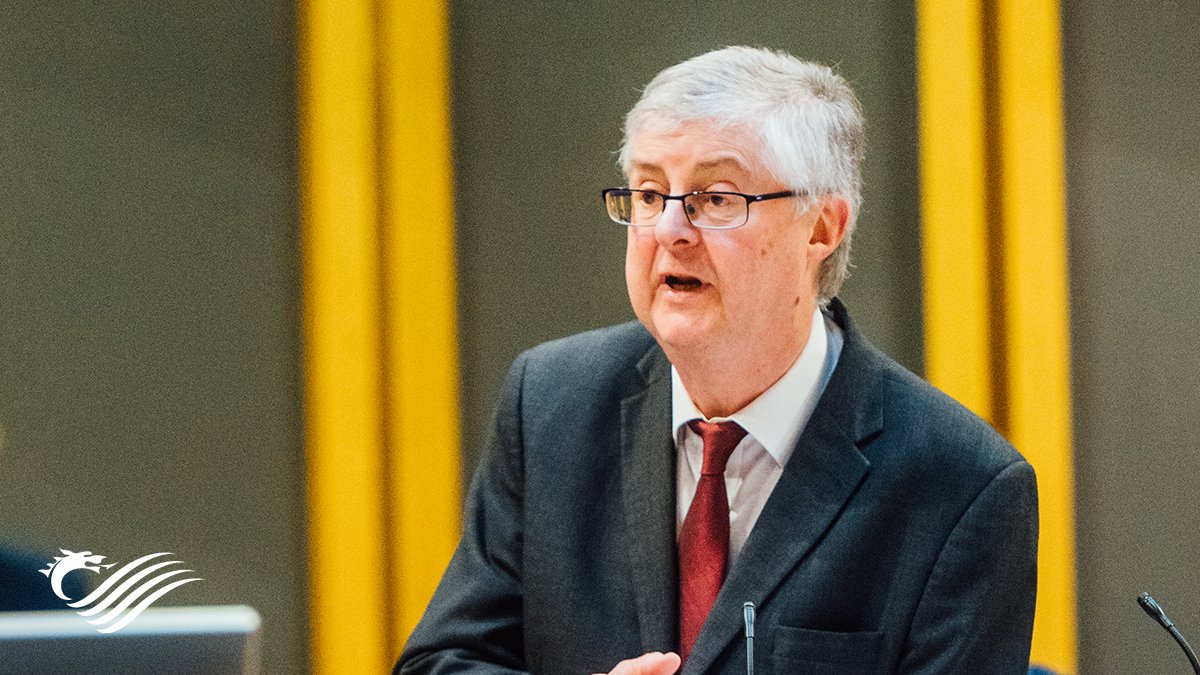 Wales’ First Minister has ruled out a restructure of Betsi Cadwaladr University Health Board.

There have been growing calls in recent months for action to be taken to either remodel the North Wales health board or return it to special measures after a series of damning interventions.

The organisation was previously removed from special measures with “immediate effect” in November 2020 by the then Health Minister, Vaughan Gething.

However, eyebrows were raised at the timing of the announcement, which came not long before the national Senedd elections, with question marks over whether the health board had made enough progress to return to the lesser category of targeted intervention.

Calls for further action to be taken against Betsi Cadwaladr have continued this year after it was announced in March that complex cases requiring vascular services were being moved from North Wales to Liverpool after two concerning safety incidents were identified.

It came after a series of meetings between the health board, Welsh Government officials and the national leadership team in NHS England to develop options for alternative vascular service provision with an English provider trust.

Vascular services in Ysbyty Glan Clwyd have been under targeted intervention measures since the start of June.

In August, the devolved government was accused of “continuing to fail patients” across North Wales following the release of a damning report into the emergency department at Ysbyty Glan Clwyd.

Health Inspectorate Wales (HIW) carried out an unannounced inspection of the Bodelwyddan hospital’s emergency department on three consecutive days in May.

This inspection was undertaken to follow up on the significant concerns HIW identified during a previous quality check undertaken in March.

The inspectorate highlighted concerns in relation to the management of aortic patients following the completion of a review of 11 patients’ notes.

Opposition parties have previously called for a restructure of the health board, stating that the position is “unacceptable and needs serious work and effort to correct it.”

Speaking in the Senedd on Tuesday (20 September), Plaid Cymru MS Member Mabon ap Gwynfor challenged the First Minister on the topic of health in North Wales, noting a recent annual report for the health board.

He said: “The annual report is damning, and it’s clear that the board is failing.

“It’s clear that everything that you as a government have tried to do to solve the problems of the board have failed.

“Do you now accept that it’s time to look at a new structure for the provision of healthcare in North Wales?”

However, Mr Drakeford rejected the call, stating: “As I’ve explained many times on the floor of the chamber, we as a government don’t believe that the best way of helping people in North Wales is to put the board in a position where they don’t know whether the board will continue.

“That isn’t going to help people focus on the work that needs to be done, and that is work that we, as a government, are eager to help the board with in undertaking the hard work that they are facing.”