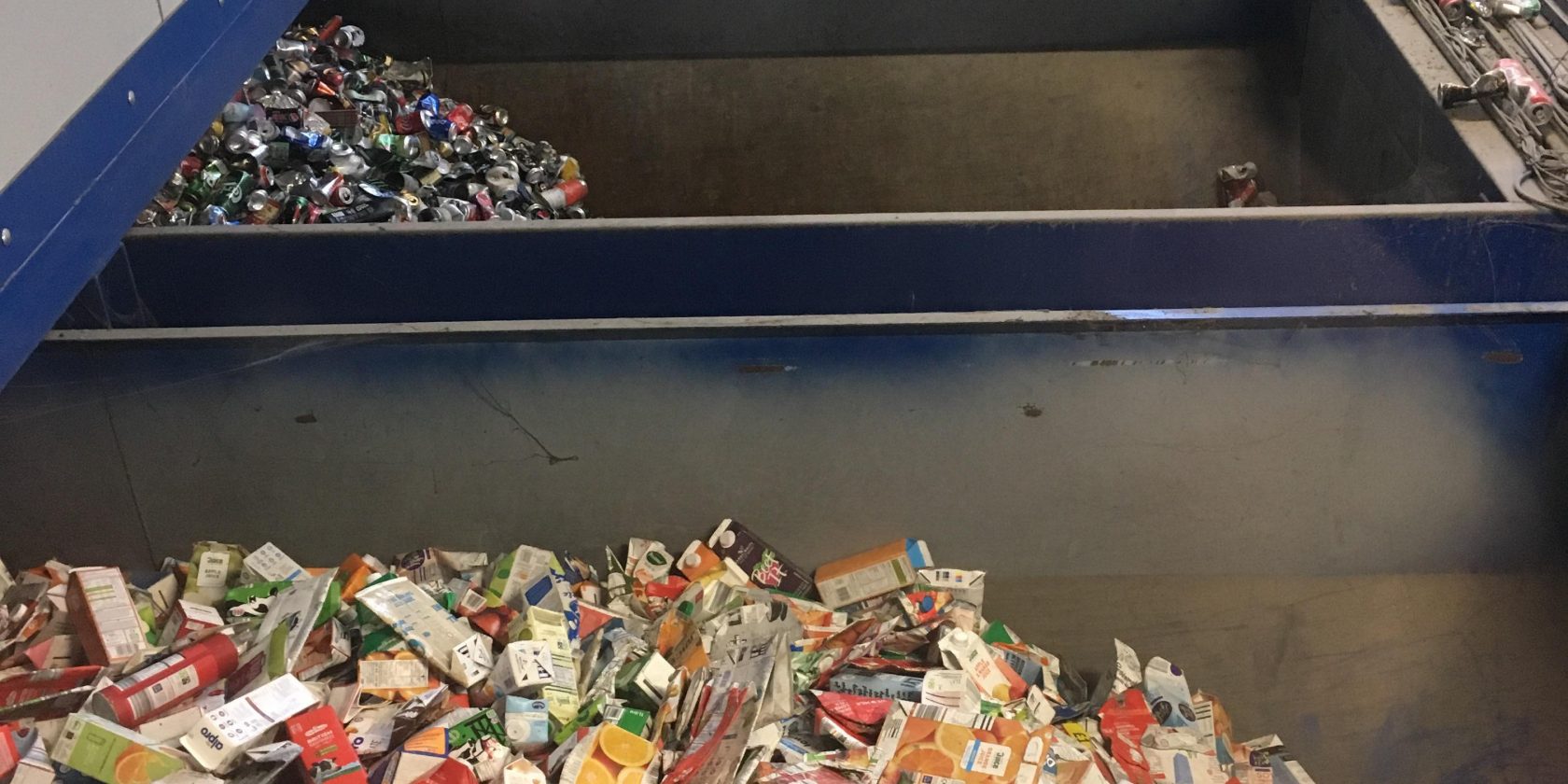 By 2050 Gwynedd is aiming to produce zero waste,  like every local authority in Wales.
With that in mind, a major drive is ongoing to ramp up the  amount it recycles with the penalty for missing the target amounting to a £200 per tonne fine.
Expected to recycle two thirds of its waste in 2019/20 –  a 10% rise since 2013 – Gwynedd is on course to hit the current  64% target.
But with even more stringent targets of 70% coming in by 2024, the council faces having to persuade more people to dispose of their household waste in the most efficient way possible.
This week, staff opened the doors of the Caergylchu recycling centre in Caernarfon  to show where this waste ends up and how they hope to influence more hearts and minds – which could end up saving council services and not just the environment.
The move to three weekly collections
As the push to generate less waste intensifies, councils across North Wales have opted for fewer general collections as landfill targets tighten.
In 2008 Gwynedd introduce fortnightly and in 2014 three weekly collections in a bid to encourage more residents to use their recycling boxes and to save money.
The average person in Gwynedd generates over half a tonne of waste a year, with two thirds currently being recycled in some form.
This material is usually sold on for a profit which in itself brings in an average income to the council of £700,000 a year – the equivalent of a 1% council tax rise.
The remaining third of general waste and non-recyclables are transported to Parc Adfer in Deeside, the new £800m waste-to-energy incinerator which takes in such waste from all north Wales counties with the exception of Wrexham.
Food waste, meanwhile, goes to the GwyriAD anaerobic digestion plant in Clynnog Fawr.
The specialist centre converts such food waste into electrical energy for the National Grid and fertilizer for agricultural land.
But despite over 5,400 tonnes of food being converted every year, officers estimate that another 2,000 tonnes are being wrongfully dumped into general waste bins.
How the materials are sorted
Much of the county’s waste – both recyclable and not – arrives at the Caergylchu centre at Cibyn in Caernarfon where it is sorted before its eventual dispatch.
This includes the weekly collections of the blue recycling box and brown food bins and the once every three week emptying of the green general waste bins.
At Caergylchu – the largest such centre in the county – a staff of 15 sort out the weekly collections of glass, plastic and paper disposed of by the county’s 124,000 residents.
This including a partnership with Antur Waunfawr which offers work and training opportunities for adults with learning disabilities.
The centre has its own sorting line  where the plastics, cans and tetra packs are separated by land and later squashed into separate ‘bales in a specialist hopper.’
The sorting process even goes as far as to separate the aluminium and the more expensive and highly prized steel cans before being sold on.
A similar process takes place for paper, cardboard and glass which are also baled before dispatch and later sale.
Having been compacted, the bales are then sent out to various recycling plants across the UK.
The future
Like all Welsh councils, the next four years will require even more material being recycled in order to reach the Welsh Government’s 70% target by 2024.
In order to hit these ever more ambitious targets and avoid such penalties, Gwynedd’s waste guru is adamant that further education is needed to make sure that everyone does their bit.
“Presenting the right materials in the right boxes makes our work so much easier and means we can eventually attract a better price for the materials, which in itself helps the taxpayer,” said Steffan Jones, the head of Highways and Municipal.
“We’re thankful to everyone who’s doing what they can, but are still seeing materials in general waste which should be going into the recycling boxes,”
“With the targets becoming more and more stringent we have to ensure that the service works better year on year, and that would of course involve talking to and educating people.”
The portfolio holder for recycling added that Gwynedd faces its unique challenges due to the huge variations between largely rural areas such as Meirionnydd, compared to a city like Bangor.
“I think there’s a social issue at hand here too, in that there’s so much packaging, we’re cooking and living in a different way to how we used to and society in general is much more wasteful,” said Cllr Catrin Wager.
“So I think we have some way to go in tackling that, if it means taking  a bottle with us rather than buying new plastic ones or using a traditional milkman instead of a plastic carton from the shop, perhaps we need to go back to our old ways in some regards.”
She added, “We’re really close to 64% by the end of this financial year, and are grateful to the residents of Gwynedd who have been contributing towards getting to that target.
“We then have five years to get up to 70% and that’s going to be a challenge as a lot of the simple things such as kerbside collections have now been done.
“So perhaps its more now about educating and changing the way people think about their waste and how important it is that we do recycle.
“But its not just environmental, the more that we can sell it brings in an income to the council and helps fund the services that people get that means the council can release more money for other important services such as schools and care.
“The more that people can contribute to that, the better it is all round.” 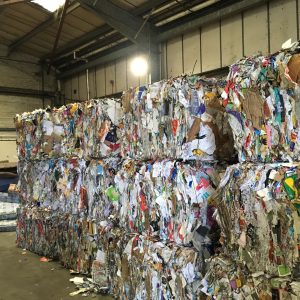 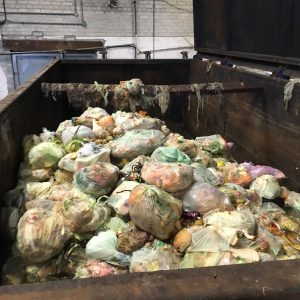 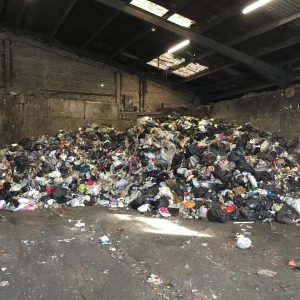 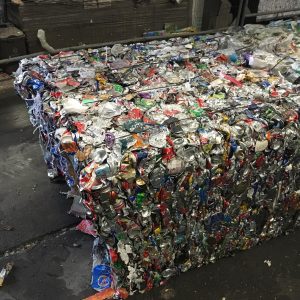 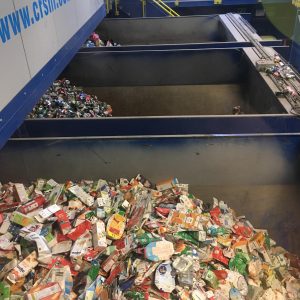