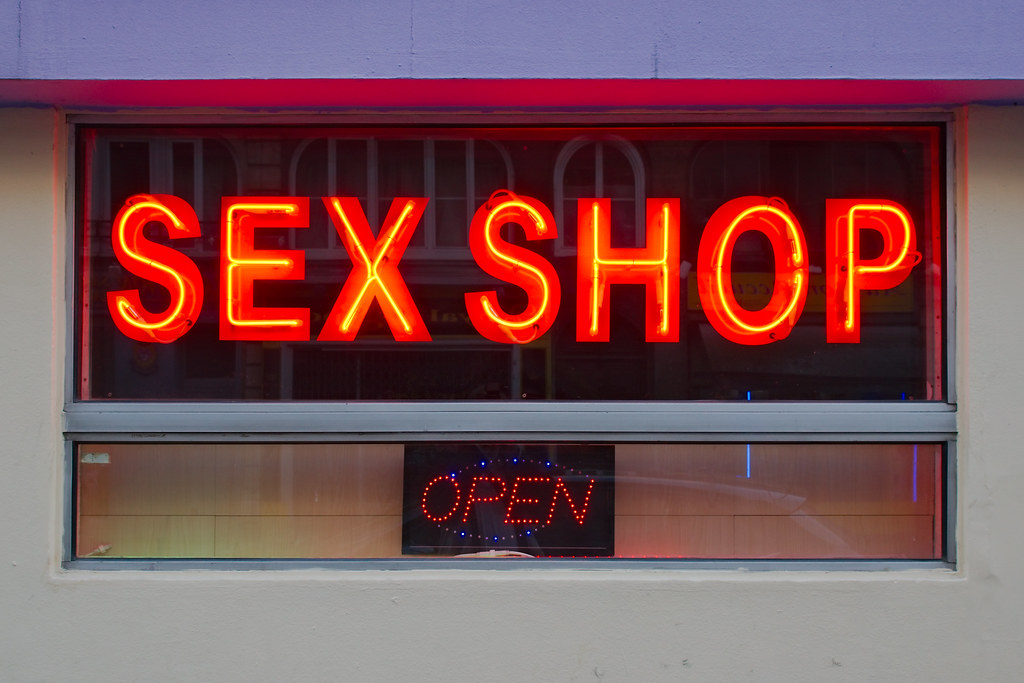 Gwynedd Council said it had underestimated the cost of processing licences for sex shops in the county, meaning they were not recouping their costs. ‌﻿​﻿‌﻿‌﻿​﻿​﻿​﻿‌﻿‍﻿‌﻿​﻿‌﻿​﻿‌﻿​﻿​﻿​

During a meeting of the general licensing committee on Monday, where a review of sex establishment licensing fees was discussed, Gareth Jones, assistant head of the council’s environment department, told members that fees previously put in place “were not enough to recover the council’s costs.” ‌﻿​﻿‌﻿‌﻿​﻿​﻿​﻿‌﻿‍﻿‌﻿​﻿‌﻿​﻿‌﻿​﻿​﻿​

A fee had now also been calculated for the processing and administration of sexual entertainment venue licences – although the report stated the “county does not have any such establishments.” ‌﻿​﻿‌﻿‌﻿​﻿​﻿​﻿‌﻿‍﻿‌﻿​﻿‌﻿​﻿‌﻿​﻿​﻿​

Fees set by other local authority licensing authorities “were different” and “comparative fees could not be used as a basis for fee–setting”, the meeting heard. ‌﻿​﻿‌﻿‌﻿​﻿​﻿​﻿‌﻿‍﻿‌﻿​﻿‌﻿​﻿‌﻿​﻿​﻿​