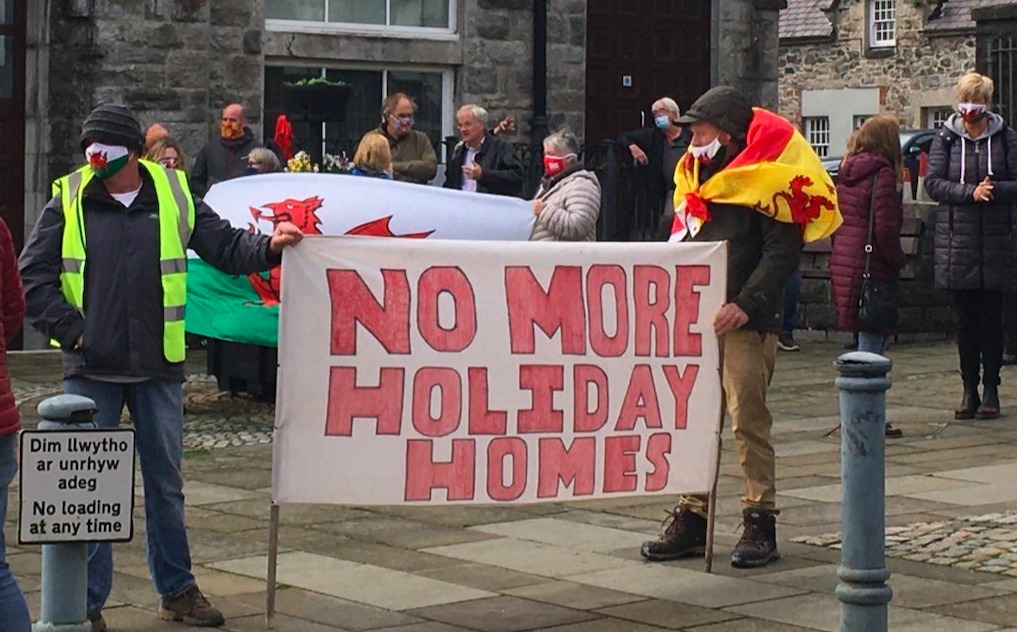 The next step in a process which could lead to council tax premiums for second homes and long-term empty properties in Gwynedd rise to 300 percent is getting under way.

Gwynedd Council’s cabinet is being asked to decided to hold a public consultation on the possible proposal to raise the premium beyond 100% and up to 300% – for the financial year 2023/24.

The full council has to make an annual decision on the premium rate.

But to comply with legal requirements, if the council wants to increase the premium level the public must be consulted on the proposal first.

The council is also seeking agreement to delegate powers to its head of finance in consultation with the head of legal services so it can prepare the public consultation package.

The decisions will be discussed in the council’s next cabinet meeting being held on Tuesday, September 13.

However, legislative changes mean the council can charge a premium of up to 300% from April 1, 2023.

This was allowed though the Council Tax Long-Term Empty Dwellings and Dwellings Occupied Periodically (Wales) Regulations of 2022, which came into force in March this year.

It is part of a wider package of changes announced by the Welsh Government to tackle the issue of second homes and unaffordable housing faced by many communities in Wales.

The were set out in the co-operation agreement between the Welsh Government and Plaid Cymru.

The measures aim to address the shortage of affordable housing within Gwynedd and the high number of second homes – considered among the council’s “top priorities.”

According to the council report, in July 2022, the there were 4,656 dwellings subject to the premium on second homes (Class B), 200 further second homes in Class B but not paying the premium as they were subject to an exemption and 761 properties within Class A where occupation was prohibited for a period of at least 28 days in the relevant year,

Quoting the Welsh Government the agenda says there is a “a commitment to take immediate and radical action using the planning, property and taxation systems.”

The cabinet’s decision for a public consultation is sought so that “appropriate action” over the premium can be taken, the council agenda reads.

It would then allow the full council to reach a decision on the premium level for 2023/24 at its meeting on December 1, 2022 – whether to increase the premium or to keep it at the same level.