Council should work with private sector on Pwllheli marinas 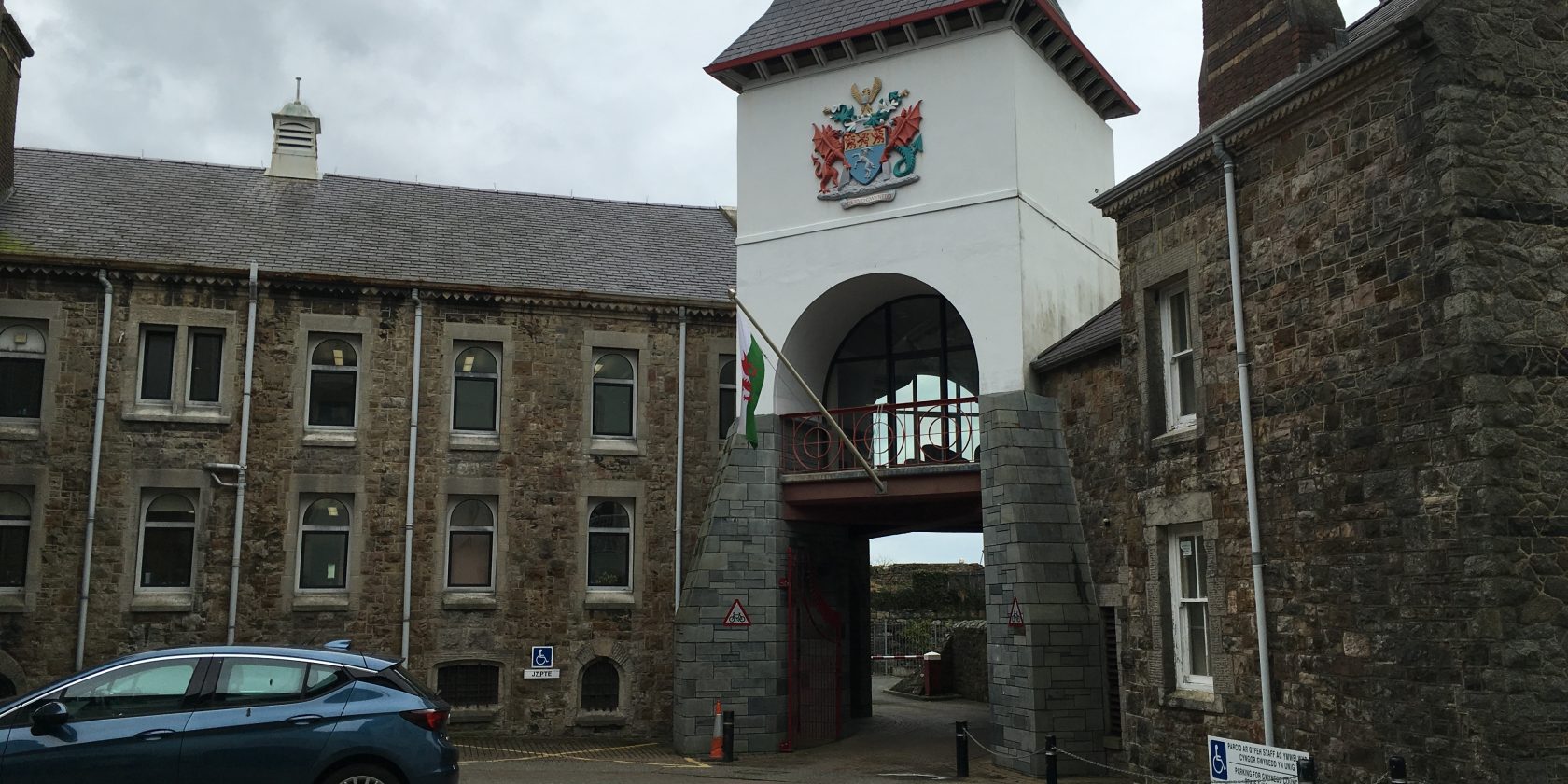 Gwynedd Council should join forces with the private sector to help revive the fortunes of Pwllheli’s twin marinas.
That’s the view of specialist consultants tasked with considering the future of Hafan and Harbwr Pwllheli facilities following years of declining use.
Admitting to a historic lack of investment over several years, last year saw councillors commission further studies over their future running after conceding that “doing nothing was not an option.”
Dwyfor District Council developed Hafan marina during the early 90’s thanks to European funding, before local government reorganisation saw it transferred to Gwynedd Council in 1996. ‌﻿​﻿‌﻿‌﻿​﻿​﻿​﻿‌﻿‍﻿‌﻿​﻿‌﻿​﻿‌﻿​﻿​﻿​

But concerns regarding the dwindling number of berth holders over the past decade saw contingency plans drawn up which including selling the site, leasing it out or the authority continuing to run it via an arm’s length company.
This new report, to be discussed by councillors on Thursday, confirms that the external consultants feel that the best course of action would be for the authority to sort out some historic issues before looking to enter into a joint venture with a specialist company from the private sector.
The harbour’s location was described as a “marketable strength” but they also found there did not appear to be any strategic vision for the site, citing a need for a “more joined-up approach to planning and management.”
Concerns were also raised that the harbour’s entrance, basin and Hafan is prone to silting and dredging, raising the need for a long term solution for the disposal of the silt after it had an impact on the demand for pontoon moorings.
Other areas of the site were also found to be “showing their age” and “in need of investment” including pontoons and other ancillary facilities for permanent moorings and visitor berths.
Despite this, the specialist consultants believe there is an established external market for Harbour and Marina management, with evidence of “real interest from the private sector in entering into a long term partnership with Gwynedd Council.”
In 2009, there were 339 people on the waiting list for a place at Hafan but by 2014 it fell to 71.6% occupancy, with only 293 of the 409 moorings being taken up.
At Harbwr Pwllheli, meanwhile, 91 of the 114 moorings were taken up in 2014, with a further drop to only 55 in 2018.
But the 2019 season saw a slight upturn, with occupancy at Harbwr Pwllheli standing at 58 (up from 55 in 2018) and 299 at Hafan (up from 292 in 2018).
But the report that will be presented to members of the Education and Economy Scrutiny Committee states that officers do not belive  that the council is currently in a position to decide on a preferred option, with more work needed to support such a decision.
This, they say, will include a multi-disiplinary team co-ordinating the property, legal, financial and managerial issues as well as preparing a master plan to set “a clear vision and direction” and a specialist dredging strategy to find ways of re-using the silt dredged from the harbour. ‌﻿​﻿‌﻿‌﻿​﻿​﻿​﻿‌﻿‍﻿‌﻿​﻿‌﻿​﻿‌﻿​﻿​﻿​