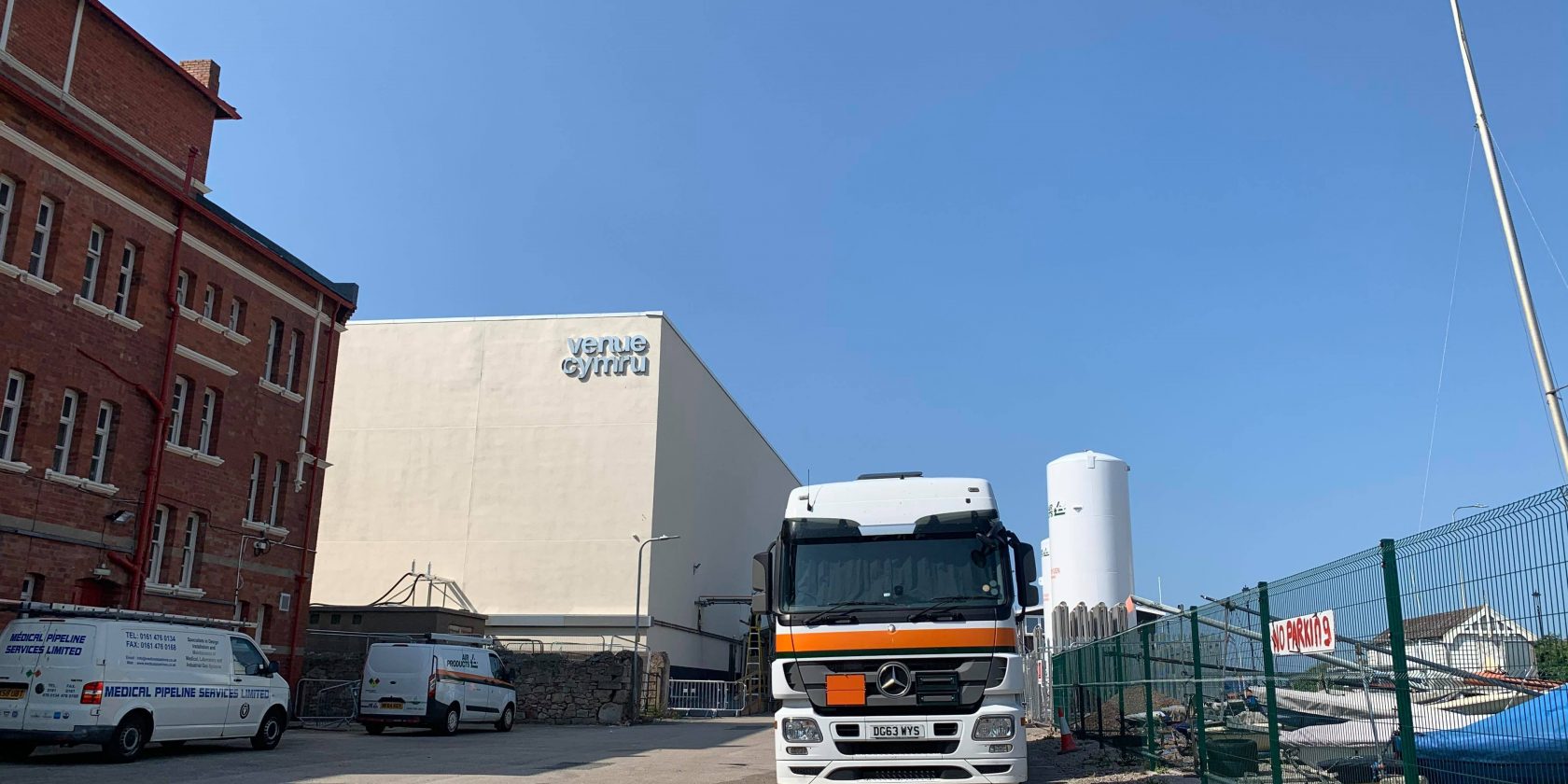 The future of three coronavirus field hospitals set up in North Wales looks set to become clearer this week.

However, so far they have not been required with most cases dealt with at the region’s three main hospitals – Wrexham Maelor, Glan Clwyd and Ysbyty Gwynedd.

The Welsh Government has been carrying out a review of field hospitals across the country which has recently been completed by officials.

While there is a possibility that some might be decommissioned, Health Minister Vaughan Gething said it was more likely most would be kept mothballed.

It came as he warned of the risk of a second wave of the virus hitting the health system during the winter.

When questioned about the facilities during a press briefing with North.Wales and other regional media, Mr Gething said: “I expect to issue a statement on that in the next week and that will both give us an indication of how we can make use of that capacity to help the current running of the health service as we’re looking to restart more normal activity.

“It will also allow me to make decisions about how much of that capacity we keep mothballed as opposed to decommissioned in preparation for the autumn and the winter.

“We always talk about preparing for winter and every year we need to do extraordinary things in the health care system because we care for large numbers of really sick people coming into our system.

“That’s a normal winter flu season, whereas now we know coronavirus is almost certainly still going to be circulating.”

It is understood the 20ft tanks would supply oxygen to patients recovering from the novel coronavirus strand if a second tranche of infections were to hit the area.

Mr Gething reiterated that removing all of the field hospitals outright would not be a sensible move as a result of the lack of a vaccine to immunise people against the virus.

He said: “Nobody should bank on there being effective antiviral treatments or a vaccine to save us from the difficulties of winter.

“No-one should expect our whole field hospital operation to be dismantled.

“We should expect that to be in place because the worst thing that any government could do would be to dismantle those measures and then have to reconstruct them when a second wave has actually started.”