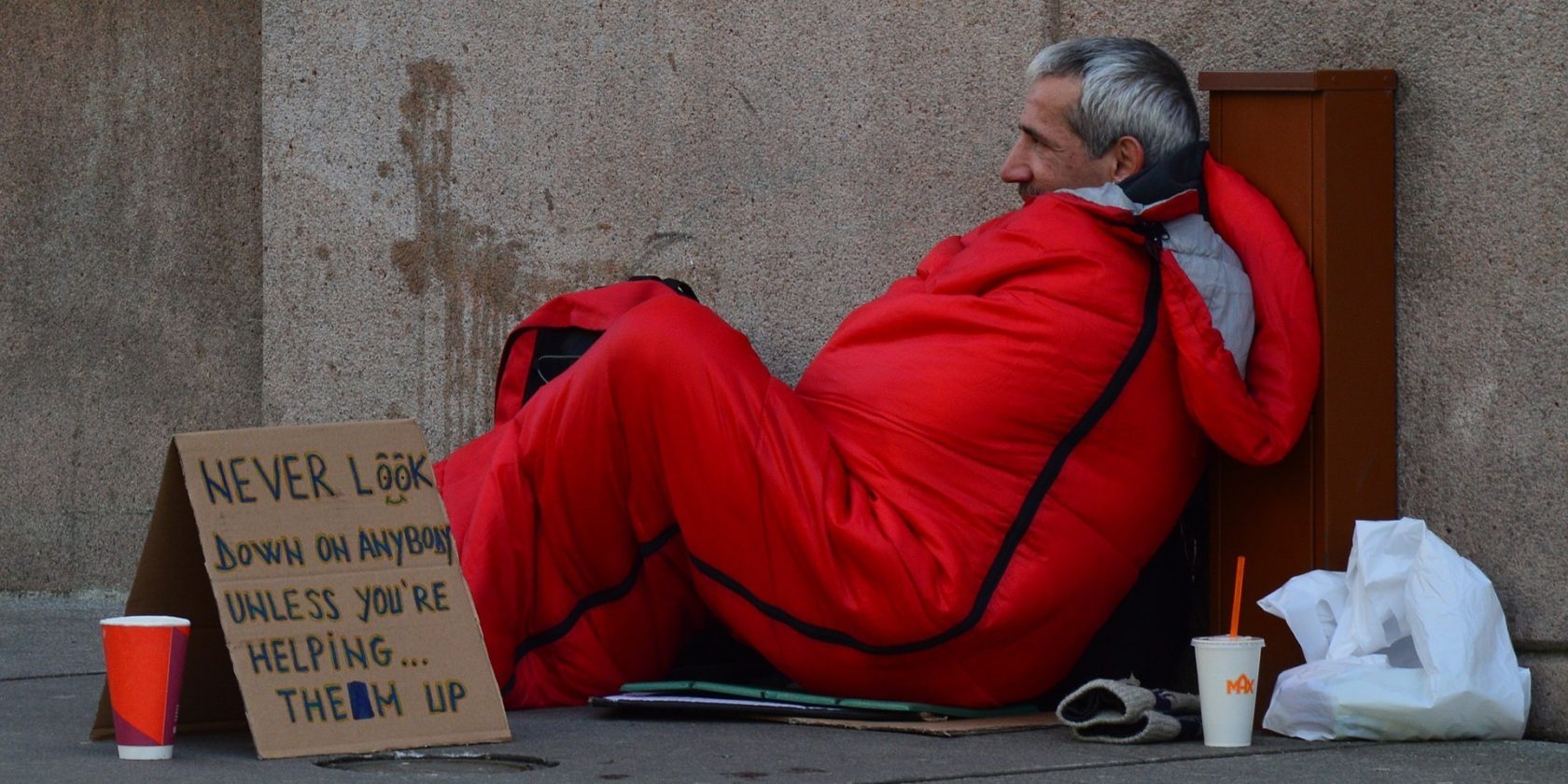 Denbighshire has the fewest rough sleepers in North Wales, according to a Welsh government study.
The national Rough Sleeper Count was conducted on one night in November.
A further estimation is made of the amount of people living on the streets via a two-week study involving statutory services including health boards, councils, probation service and police.
The statistics show Denbighshire having two people recorded as living rough in the county on the night but an estimated four on the streets in total, up on last year’s figure of one person.
The audit of people in Wrexham recorded 21 on the night and an estimated 31 in total, markedly down on last year’s assessment of 57 people on the streets.
Nationally there are thought to be 405 people living rough, up almost 17% on last year and the highest number since monitoring began.
Shelter Cymru said there had been a rise in rural rough sleepers and claimed a lack of affordable homes, welfare reforms and austerity were to blame for the rise.
Denbighshire council’s lead member for well-being and independence, Cllr Bobby Feeley, said the authority’s plans were having an effect despite the rise.
She added: “We are working hard to provide support and advice to households at risk of becoming homeless as soon as possible so that homelessness is prevented whenever possible.
“We are working to reduce youth homelessness and increase the provision and range of accommodation options available to single homeless people.
“However, the number of homeless people is increasing nationally and that does pose an issue for local authorities, including Denbighshire.”
She also said they were working with registered social landlords and private property owners and the number of affordable homes was increasing in the county.
Llandudno’s Brenda Fogg, who started Hope Restored in 2010, said drugs were one of the drivers for people living on the streets. Conwy county was assessed as having 21 rough sleepers, more than double last year’s figure of 10.
Known as the “Angel of Llandudno” for her work with the homless, her charity acts as a safety net for those on the streets in the town by giving them food and some respite.
She said: “We have only got three rough sleepers in Llandudno at the moment. I know there’s 16 in Colwyn Bay, so 21 in the county is probably about right.
“The issues with my people are drugs. People don’t want to come off the drugs. The ones that are out there I could probably get into somewhere.
“I don’t know what the situation is in Colwyn Bay as much, but I know there’s a lot of homeless people there.”
In Wrexham the number has decreased from an estimated 57 people to 31 over the last 12 months.
The council said it had been “actively engaging” with groups in a bid to tackle the issue of rough sleeping.
A spokeswoman for Shelter Cymru said: “Wrexham numbers were down by 46% – it appears that some authorities are coping very well with appropriate services in place but others may be struggling to cope with the demand.
“It’s essential that ending homelessness is seen as a public sector duty and that it’s a shared responsibility.
“There is a clear need to work with other services such as health sector, social services, police and probation services – it’s not just the responsibility of homelessness services to prevent homelessness from happening.”
In Flintshire the number living rough more than tripled from 3 to 10 in the past 12 months and in Gwynedd the numbers decreased from 30 in 2018-2019 to 22 in 2019-2020.
According to the figures there were estimated to be five rough sleepers on Anglesey, one fewer than last year. ‌﻿​﻿‌﻿‌﻿​﻿​﻿​﻿‌﻿‍﻿‌﻿​﻿‌﻿​﻿‌﻿​﻿​﻿​ 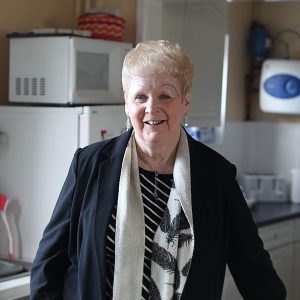 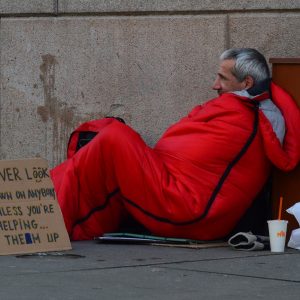