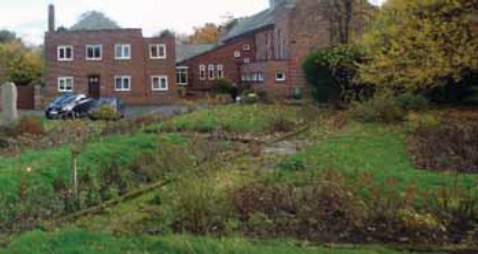 PLANS to demolish the a monastery in Hawarden to make way for houses have been thrown out amid concerns it will harm the environment.
Last year, a group of nuns based at the Poor Clare Colettine Monastery decided to relocate to Nottingham after 90 years in the village because of mounting maintenance costs.
Eccleston Homes later submitted an application to knock down the buildings on Upper Aston Hall Lane and create 15 detached houses.
The proposals were recommended for approval by Flintshire Council officers at a planning committee meeting held in Mold yesterday, despite the site being on green barrier land.
However, the scheme was strongly opposed by members of the local community, with some calling for it to be used as a school or hospital instead, while others voiced concerns about the potential loss of trees and hedges.
The refusal of the application came despite a representative for the housing company claiming the proceeds would help the nuns to redevelop their new base in the Midlands.
Speaking at the start of the meeting, Graham Trewhella said: “The monastery buildings are currently vacant as it became very difficult for the community of sisters to maintain the large monastery building and its grounds.
“Unfortunately, due to reducing numbers and the increasing age of the sisters, the decision was made to relocate the community to Nottingham.
“The buildings are a purpose built monastery and are not practical for use for other purposes.
“The best option for the community of sisters is to follow the route of redeveloping the site for housing.
“The proceeds from this will be invested in the renovation of the community buildings in Nottingham.”
In a report to councillors, the local authority’s chief planning officer backed the plans, claiming there were “very exceptional circumstances” to justify them.
Andrew Farrow told them his reasons included the previous use of the site as living accommodation by the nuns.
He said it would also result in a financial contribution of £55,000 being secured to boost capacity at Hawarden High School.
But local resident Edna Ward, who lives next door to the monastery, warned granting permission would harm birds and other wildlife.
She said: “We strongly object to the removal of an established hedgerow.
“The large redtail and common bumblebee have for decades made this hedgerow their habitat.
“Given that there are large numbers of common and rare bird habitats in this hedge, we do not think that current arrangements to mitigate against the loss of such rich, biodiverse wildlife are in any way sufficient.”
The majority of councillors agreed with the issues raised, including Flintshire Independents group leader Bernie Attridge.
He said he would only have supported the development if all the properties were allocated as affordable housing and cautioned that the current plans would not benefit local people.
He said: “Every single one of us in this room knows what’s needed in the area, and especially that kind of area, is affordable homes for our youngsters, not more big four and five bedroom houses.
“We heard from the applicant that the beneficiary of this is going to be someone miles and miles away, not for the local people.
“If it was here before us with 100 per cent affordable housing there wouldn’t be an issue.”
The plans were ultimately rejected with eleven councillors voting against giving permission and five in favour. 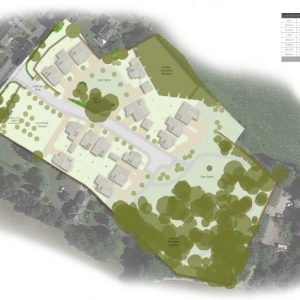 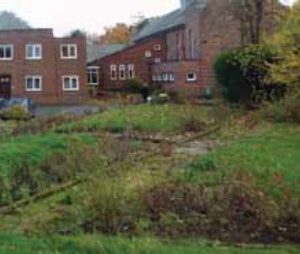