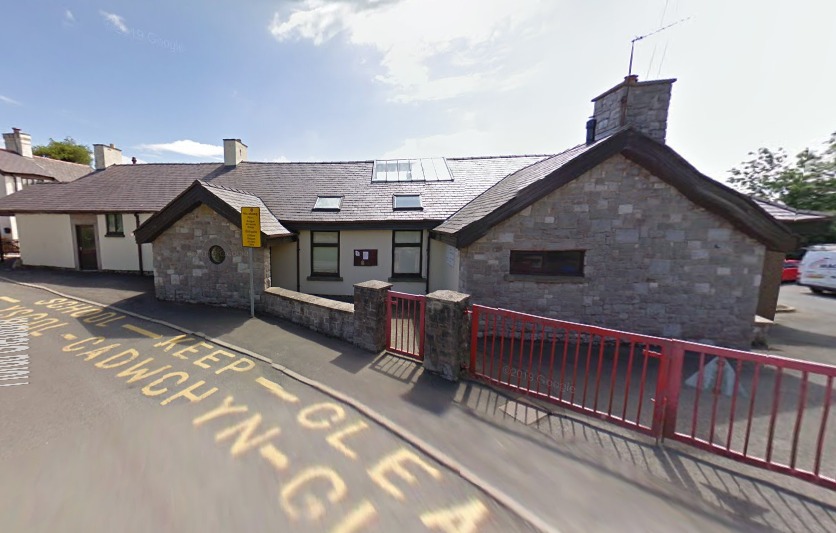 PLANS to change the status of a Flintshire primary school look set to go ahead after no objections were received.

A consultation was recently held over proposals for Lixwm Community Primary (CP) School to become a voluntary aided school.

It was previously revealed that the move was required to allow it to form a federation with Ysgol Y Esgob in Caerwys because of rules preventing faith schools joining with community schools.

It would also allow the Lixwm-based school to receive funding towards repairs and maintenance from the diocesan authority.

It comes after similar proposals to amalgamate it with Brynford CP School fell through following a backlash in the community.

In a report, Flintshire Council’s chief officer for education has recommended that the change in status should be approved.

Claire Homard said: “Lixwm CP School is actively seeking opportunities to ensure that educational provision in the area is viable and sustainable and is considering federation with another school in the area who is seeking a similar arrangement.

“In order for this to happen, Lixwm CP has to change its status from a maintained school of the council to a school which is voluntary aided.

“The council and the diocese of the Church in Wales have been supportive of this proposal and have both worked with the governing body through the appropriate statutory processes.

“The purpose of this report is to inform cabinet of the responses received during the objection period to re-designate Lixwm CP to a voluntary aided school and to recommend to cabinet that they should support the change to its designation.”

The formal objection period opened on 14 January this year and ran for one month.

No opposition to the proposals was received during the consultation.

Members of the authority’s ruling Labour cabinet will meet to discuss the proposed change in designation on Tuesday .

If approved, it would come into effect from 1 September 2020.