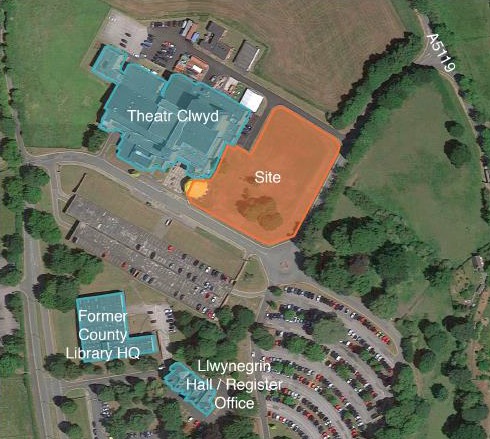 SENIOR councillors in Flintshire have backed plans for a new £16.6m archive centre to be created in Mold after running out of space to store records.
The joint project with Denbighshire Council would see historic documents for both counties kept at a state of the art facility next to Theatr Clwyd.
Flintshire’s current archives are based at the Old Rectory in Hawarden, but the authority has recently been forced to hire storage space elsewhere with no room available.
The existing building could be sold if funding for the replacement facility is granted with Denbighshire’s archives at Ruthin Gaol also facing closure.
Flintshire Council leader Ian Roberts said it was “vital” for archive services to be kept running.
Speaking at a meeting of the authority’s ruling Labour cabinet held yesterday, he said: “Both ourselves and Denbighshire County Council are facing significant challenges in the accommodation currently used to house archive material.
“We have already run out of storage space and are having to purchase commercial storage elsewhere. Denbighshire will be in a similar position very soon.
“These challenges can only be met by taking a radical and innovative approach which will address both the accommodation needs and create a very different service model.
“It will also expand and enhance the role of archive services here in north east Wales.
“It is proposed to achieve this through a National Heritage Lottery fund bid to access up to 70 per cent of the funds to build a state of the art archive facility.
“This will then support a wider network of archive access points in libraries or other facilities across both counties through the use of digital technology.”
Cabinet members supported investing £3m in the scheme, with £2m to come from the neighbouring authority.
A bid for £11.5m worth of lottery funding has also been submitted, but the meeting was told the process had been held up by the upcoming general election.
If the money is awarded then building work is expected to start in 2022.
The facility would include storage facilities, a conservation studio, a digital lab, research rooms and exhibition spaces and could save the council more than £11,000 in revenue costs per year.
Chief executive Colin Everett said there was a need to replace the existing building because of its poor condition.
He said: “I remember five or six years ago when Welsh Government officials did an assessment of the future sustainability of archives around Wales.
“North Wales came up as the highest risk, not on commitment but on buildings.
“We’ve seen investment in councils elsewhere like Conwy making north east Wales the remaining biggest risk.” ‌﻿​﻿‌﻿‌﻿​﻿​﻿​﻿‌﻿‍﻿‌﻿​﻿‌﻿​﻿‌﻿​﻿​﻿​ 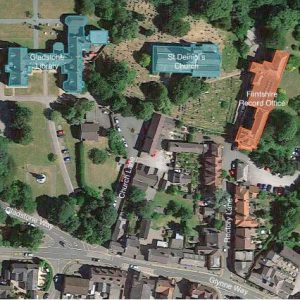 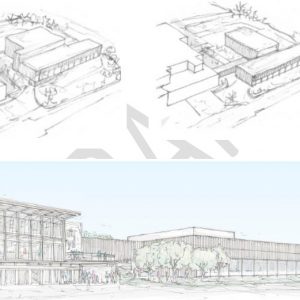 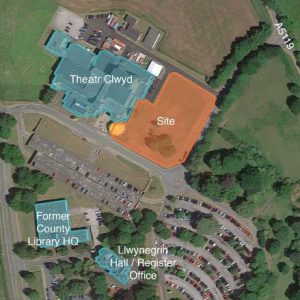