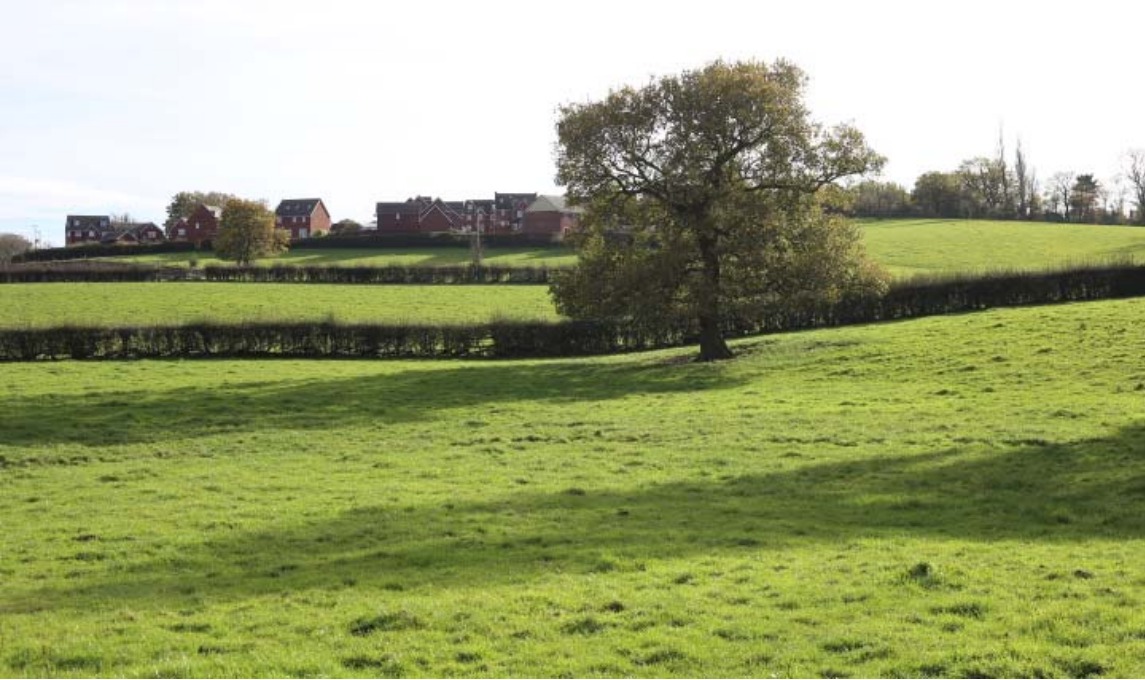 A HOUSING company has launched an appeal after plans to create almost 40 new homes in Penyffordd were thrown out.
Councillors in Flintshire rejected proposals to build on land east of Vounog Hill in the village at a meeting last month amid concerns about the loss of open countryside.
It came after a report was published by the authority’s chief planning officer, who said permission had been given for a total of 260 houses in the area as a result of appeals to the Planning Inspectorate.
He added allowing any more could have a damaging impact.
The Tevir Group, which is behind the scheme for 37 properties, has now called for a planning inquiry to be held in a bid to have the decision overturned.
In documents put forward to inspectors, agents acting on the firm’s behalf claimed the development would help to address a shortfall of houses in the county.
They said: “There is an immediate need for additional housing, particularly affordable housing, in Flintshire and the appeal proposals comprise a sustainable location to bring forward such housing.
“As such it is considered the proposal is neither premature nor of a scale that would undermine the emerging local development plan process.
“The appeal site is in an appropriate location for development being immediately adjacent to the settlement boundary and close to the village centre.
“As well as being a suitable location to address the shortfall, it is available now, in a single ownership and capable of being delivered well within the next five years.”
They added: “The appellant considers an inquiry is the only suitable procedure for the consideration of this matter.
“There is a clearly explained need for the evidence to be tested through formal questioning by an advocate.”
The application considered in October was a resubmission of proposals which the council originally turned down last year.
A total of 26 letters of objection were received against the renewed scheme, which was refused after Penyffordd councillor David Williams warned it would lead to an increase in road safety problems.
Speaking at the planning meeting, he said: “As far as I’m concerned this a yet another attempt to exploit the situation over land supply in the Local Development Plan.
“What we’re offered in this application is another 37 predominantly expensive detached houses and no bungalows as they said we might have.
“To summarise, as far as I’m concerned and all the residents of the village, the application is premature and the impact it will have on the countryside will result in the loss of high-quality agricultural land.
“The road infrastructure in the village is inadequate to accept further development and it will increase road safety issues.”
The appeal will be decided by an inspector appointed by the Welsh Government at a later date. ‌﻿​﻿‌﻿‌﻿​﻿​﻿​﻿‌﻿‍﻿‌﻿​﻿‌﻿​﻿‌﻿​﻿​﻿​ 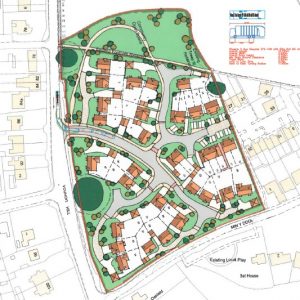 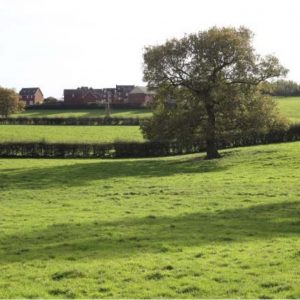