Deeside’s £800m incinerator on track for completion despite teething problems 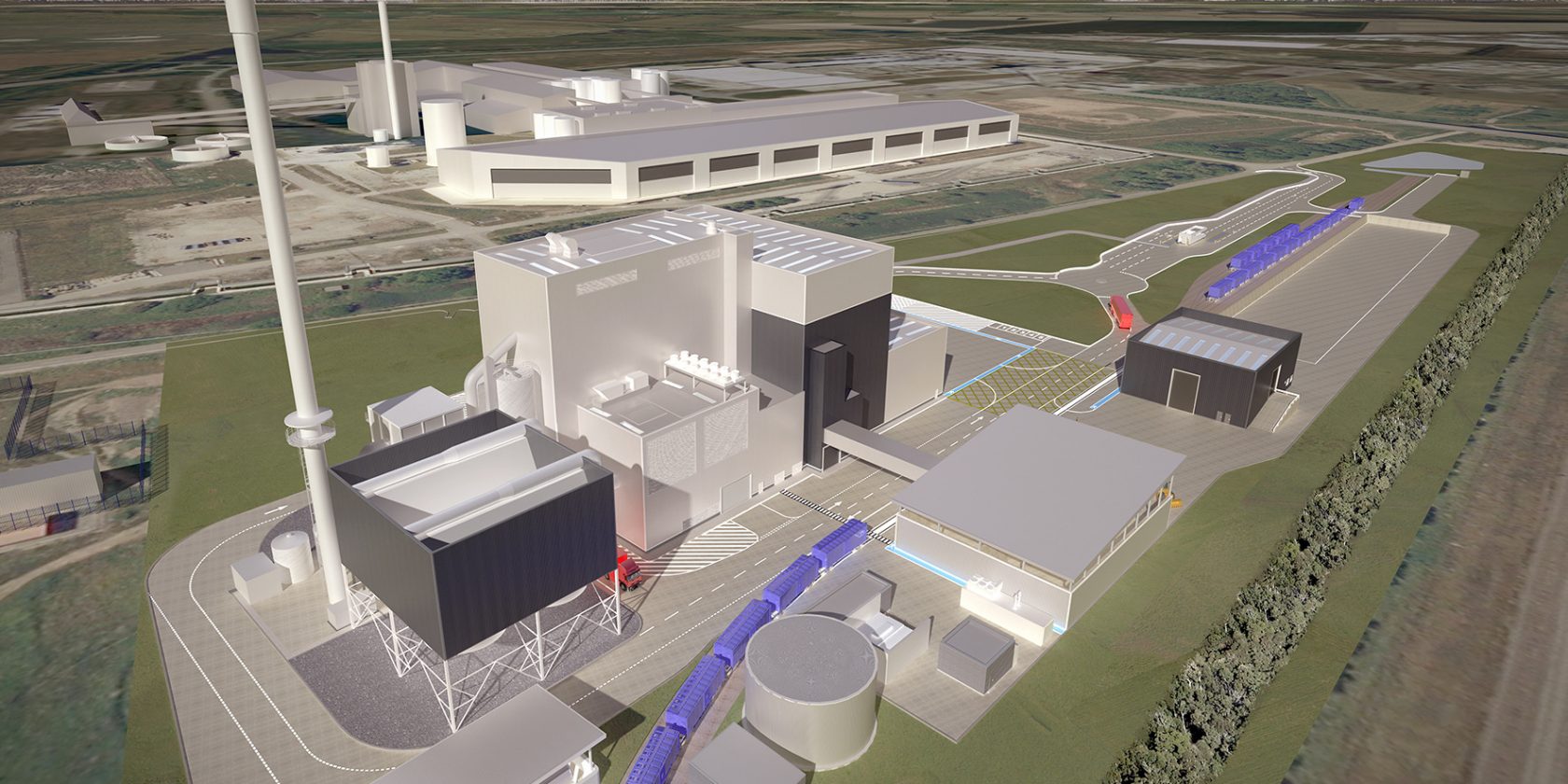 WORK to create an £800m incinerator on Deeside Industrial Park looks set to be completed on time, despite teething problems.
Testing got underway at the Parc Adfer site earlier this year with the first waste deliveries received in August.
Flintshire Council, which is overseeing the project, said positive progress had been made towards making the facility fully operational since then.
However, it was forced to shutdown unexpectedly last month because of issues with the water system, meaning some rubbish had to be taken to a landfill site near Wrexham instead.
Despite the setback, the local authority said the waste-to-energy plant was on track to open properly next month.
Once up and running, the facility operated by Wheelabrator Technologies (WTI) will be able to process up to 200,000 tonnes of non-recyclable rubbish a year taken from five local authority areas across north Wales.
In an update set to be given to the organisations involved next week, contract manager Steffan Owen said: “Overall the commissioning process has been progressing well, with only one issue that affected acceptance of partner authority waste.
“An unprogrammed shutdown was required to fix defects in the water system, requiring diversion of waste to contingency locations between Tuesday 15th October and Monday 21st October.
“Following repair works and testing, Parc Adfer was able to receive waste again on Tuesday 22nd October, meaning waste was diverted to other sites for five days in total.
“Whilst a diversion event is never welcome for any party, such diversion events are not wholly unexpected given that the facility is undergoing commissioning and testing and complications and issues are a normal part of this period.”
A contingency plan was put in place during the shutdown, but due to late notice rubbish from Anglesey and Gwynedd had to be taken to Hafod landfill in Johnstown, near Wrexham, for one day.
Mr Owen said waste was diverted away from landfill sites for the remainder of the time.
Some issues have also been encountered with the length of time taken for waste to be delivered to the facility.
He added: “One area where some minor, but not unexpected, issues have been experienced is in relation to the time taken to accept, weigh in, empty and weigh out vehicle deliveries, known as “turnaround times” which is a key project metric.
“A small number of delays have occurred whilst operational procedures are refined, drivers become more familiar with site and management systems are put in place for duty of care paperwork.
“WTI and the authority have been working constructively together to optimise turnaround times.”
During the construction phase, around 400 people have been employed to make sure the plant is finished.
It has been estimated that it will generate enough renewable energy to power more than 30,000 homes.
A total of 34 new jobs are also set to be created ranging from plant management to operational, technical and administrative roles.
The progress update will be presented to the authorities involved next Thursday with Wrexham the only council not participating. ‌﻿​﻿‌﻿‌﻿​﻿​﻿​﻿‌﻿‍﻿‌﻿​﻿‌﻿​﻿‌﻿​﻿​﻿​ 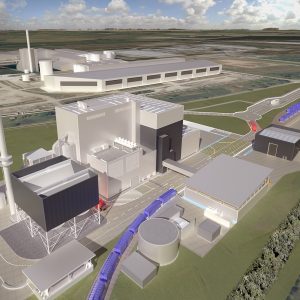