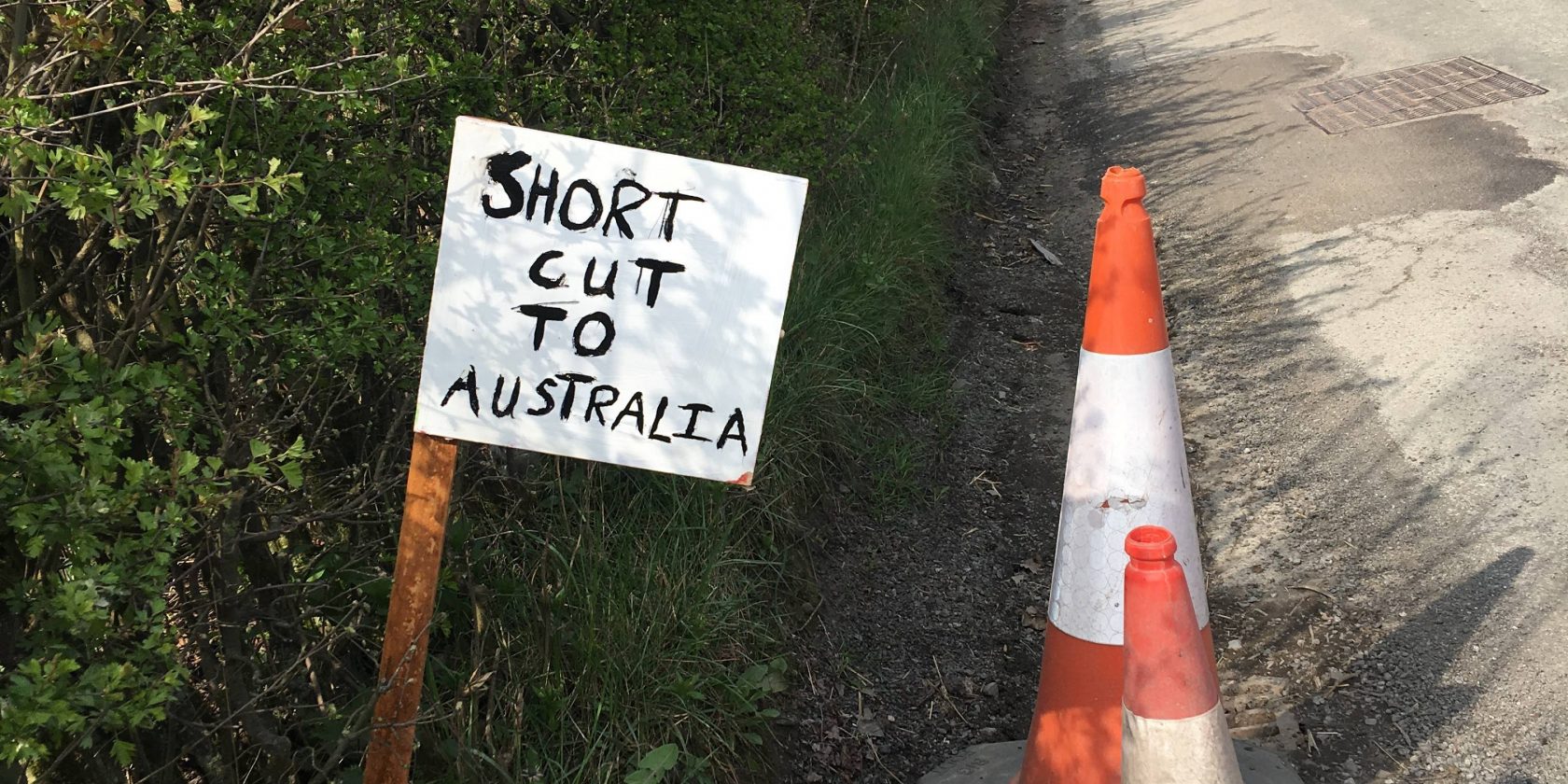 VIDEO ATTACHED
A busy stretch of road has been described as being “not fit for purpose” by angry road users.
The road between Bontuchel and Ruthin has been in a poor state since last winter, with the council carrying out patching work on the road.
But footage taken today showed the road unable to cope with the heavy rain after a culvert was blocked.
It had been previously been described as being like a “log flume” by angry residents, who have been demanding permanent repairs to the road since February.
Concerned resident, David Cribb from Bontuchel, said: “This is a rural road used by farms, Over recent years size and weight of machinery on it has increased dramatically causing potholes to form . Blocked drains and failure to deal with gully run off from fields has made situation worse. Failure to properly repair after winter frost and ice has again made it worse. The substratum of this road is no longer fit for purpose.”
And Cllr Joseph Welch, whose ward includes Bontuchel said: “I am disappointed that it has not been fixed yet but have been assured that the council will seriously turn their attention to this stretch of road.”
A spokesman for Denbighshire County Council said: “On Friday, October 25 a culvert on the road between Bontuchel and Ruthin was blocked. This was cleared within a short space of time and signage has been placed on the road to warn drivers about surface water.
“The council is currently working on a plan to address issues on this stretch of road in the next few months which will improve the condition of the road significantly.” 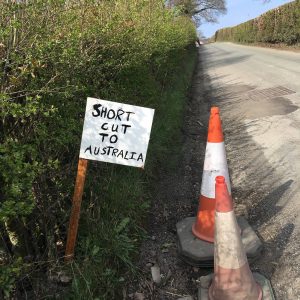