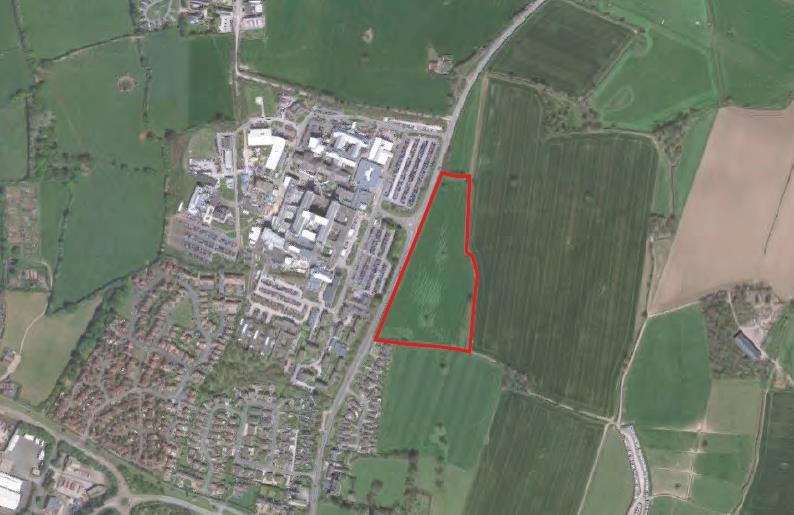 A planning application has been deferred for over 100 homes in Bodelwyddan.

At a planning committee meeting yesterday, councillors said they needed more time to consider the application.

Cllr Merfyn Parry asked for the matter to be deferred, referring to an earlier local development plan (LDP). 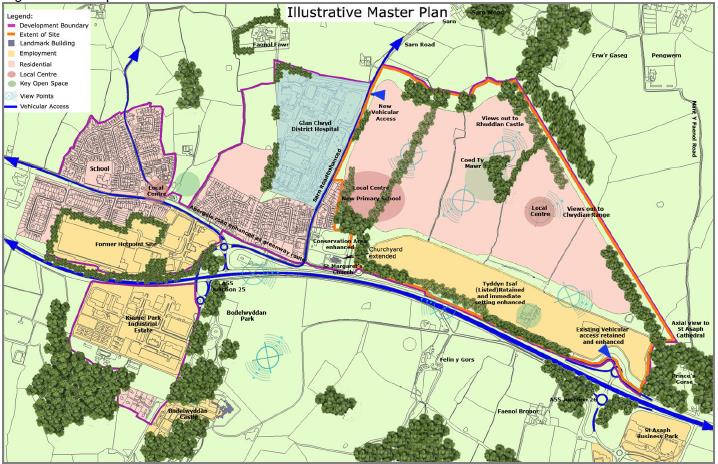 He said: “I’ve been around on the planning committee for quite a few years from when the first LDP came in in 2012/13 when we approved this, and there was talk at the time for various road networks to link the Bodedwyddan road network and various things, and this hasn’t been explained in here (the report).

“So I’d like to ask for a deferral on this application so planning committee members can get a better understanding of the infrastructure of this site.”

Cllr Ellie Chard seconded his proposal, and councillors voted to defer the application.

Pure Residential & Commercial Ltd wants to build the homes, which vary from apartments to two, three, and four-bedroom houses.

Denbighshire received just two letters of objection from residents who cited highway access caused by increased traffic as one of the reasons for their objections.

But a council report said the impact on local highways was acceptable. There were also concerns about the drainage system.

If the development gets the go-ahead, the developer will provide 10 affordable dwellings and a commuted sum of £90,187.

The planning committee will debate the application at a future committee meeting.