Communities must have say on how £25m is spent, says councillor 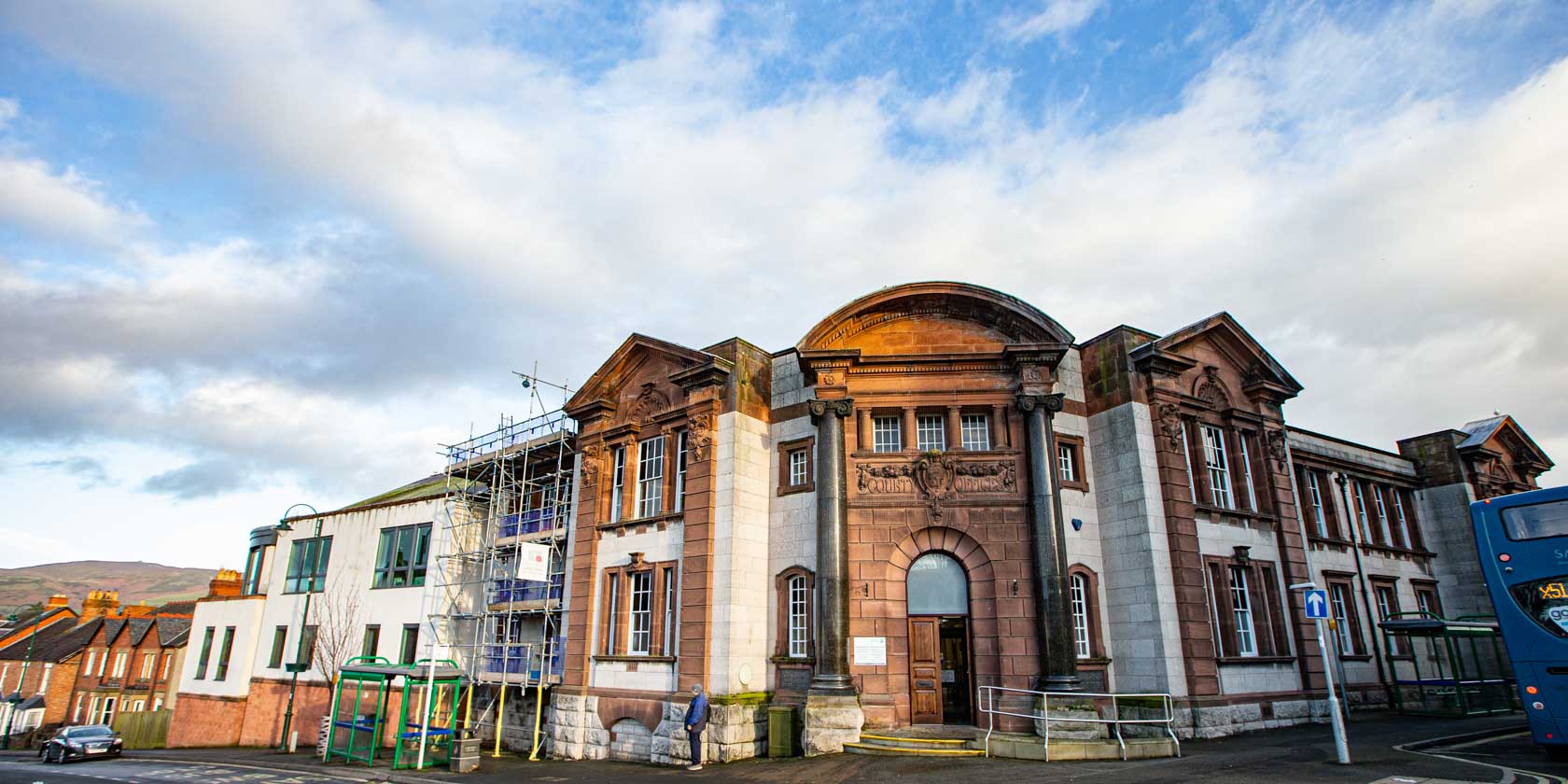 It is vital councillors and communities are involved in how £25.5m of UK Government funds are spent in Denbighshire, says a concerned councillor.

At a meeting this week, cabinet members were presented with plans for a regional investment plan that will be used to apply for the UK Government’s Shared Prosperity Fund.

Working together with other North Wales councils, Denbighshire plans to invest the money in the ‘three pillars’ of people and skills, supporting local business, and communities and place.

But Cllr Huw Hilditch-Roberts appeared unconvinced and questioned how Denbighshire could apply for such large sums of money without specifying exactly how it was being spent in the report.
“What are our priorities? If this train is the only train in town, we need to make sure we are ready,” said Cllr Hilditch Roberts.
“It comes across in the paper that there is a lot around the structure but not much focus on what we are going to go after for our bucks.”

Leader Cllr Jason McLellan responded: “I guess that’s indicative of where we are, that it is the regional investment plan, and that’s the first step, and then we are going to drill down deeper.”
Council officer Liz Grieve elaborated.
“The paper focuses on the structure because we are asking cabinet to support the proposal with regard to the regional lead, but I would say that actually the way we’ve been developing the regional investment plan is bottom up, rather than top down,” she said.
“So we’ve been looking at what our local priorities are and what we would like to deliver locally first, and after that, we will look to see where we have priorities in common with neighbouring authorities and where it might be more efficient or impactful to work sub-regionally or regionally, but it very much comes from local needs in the first place.
“There are three pillars of this fund: people and skills, supporting local business, and communities and place. The way we are thinking currently, just over 40% of the investment will go into the communities and place theme, so that’s very much about local communities and investing in local communities.”

Councillors heard how there was no obligation to involve councillors at this point in the application process.

Cllr Huw Hilditch-Roberts said it was vital that local councillors and communities were involved in deciding where and how money was spent.
“Sometimes, I think, the priorities of paid staff and the local communities are very different,” he said.
“I think we (councillors) are the link between the two.”
Councillors also debated if Welsh Government were being ‘bypassed’ in discussions about the fund, as talks only involved the UK Government and councils.
Councillors voted unanimously in favour of approving the report.
It was also agreed that Denbighshire’s chief executive and lead member for economic growth were given delegated authority to take the application forward in terms of deciding priorities.
Gwynedd County Council will now act as the lead body to submit the Regional Investment Strategy to UK Government.
The next stage of the application process will then require more detail about how funds will be spent in each county.