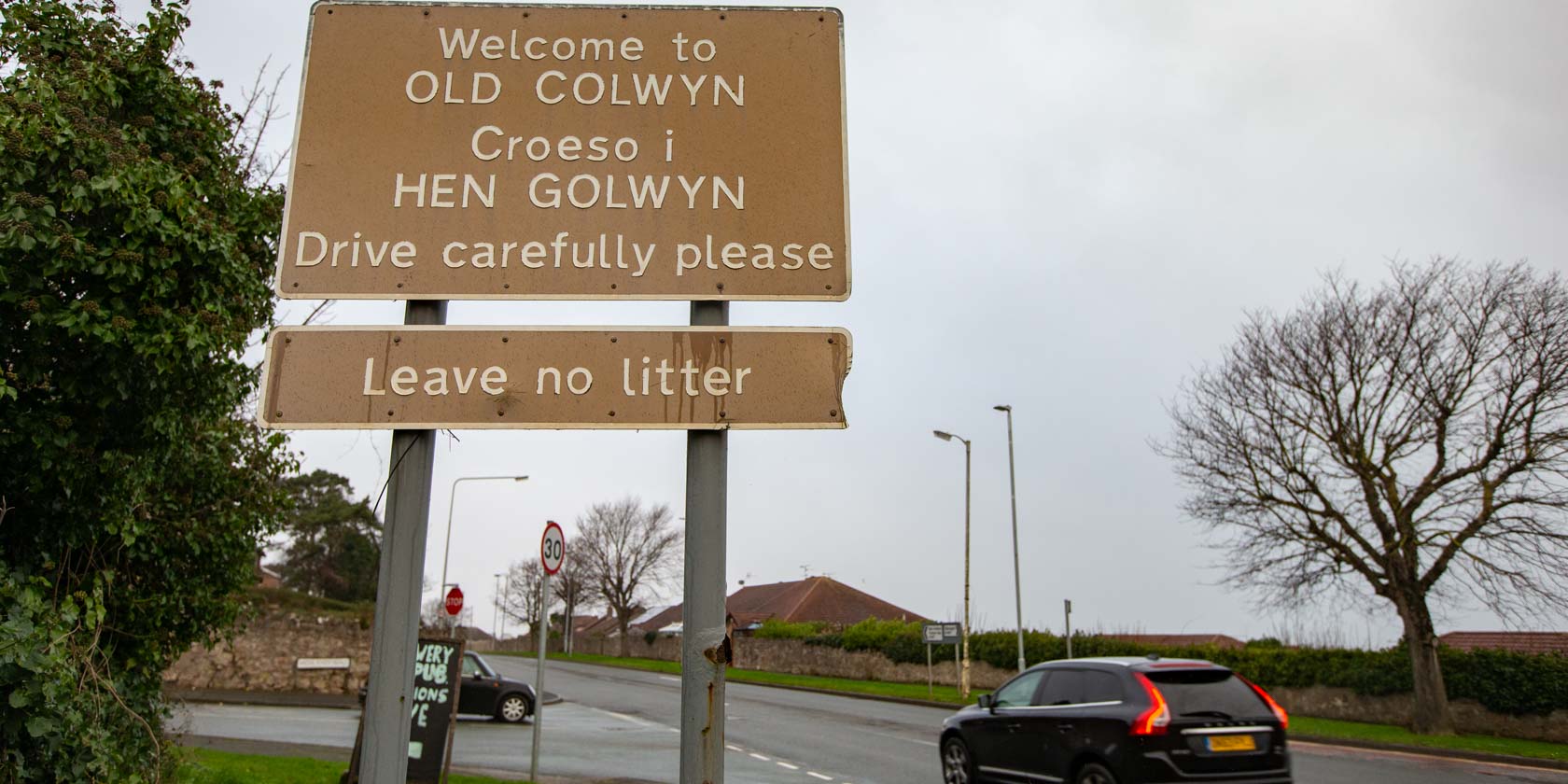 Family, friends and former colleagues have gathered to pay tribute to an “all-round lovely man”.

Mr Squire, 79, died earlier this month (August 13) after he was diagnosed with cancer. His former colleagues praised him as a great champion for his community.

Fellow Old Colwyn councillor Cheryl Carlisle said: “It is a great loss for his family, his colleagues, and the people of Old Colwyn.

“He has been a dedicated servant of Old Colwyn and its people for many years, and he will be sadly missed.

“The funeral today was a wonderful tribute to him and a life well-lived. Our sympathies are with his family at this awful time.

“He was passionate about issues such as the houses of multiple occupation in Colwyn Bay, and he also backed the introduction of CCTV for Colwyn Bay and Old Colwyn, which was a real landmark in keeping people and our area safe.

“He was just a great man, and it was a privilege to work with him, and my thoughts are with his family.”

Conwy’s chief executive Iwan Davies said: “On behalf of Conwy County Borough Council, I would like to extend my condolences to his wife Maureen and their family.

“Bob worked in environmental health for both Conwy County Borough Council, and its predecessor Colwyn Borough Council, rising to becoming director of public protection with Conwy. He was well liked and respected by colleagues.

“Following his retirement, he was later elected to represent residents of Old Colwyn as councillor for Eirias ward until he stepped down in May 2022.

“He was a dedicated councillor who was committed to providing the best support and representation for his community.”
Aberconwy MS Janet Finch-Saunders said: “We worked a lot together when I was a councillor and even when I became an AM.

“He worked very hard on the priority need (for housing) so local families could have homes.

“He was a very good environmental health officer, a very good councillor, and an all-round lovely man.

“There will never be another councillor like him. He was passionate to the end. If he believed in something, he didn’t mind ruffling feathers. I had a huge fondness and respect for him.”

Mr Squire had served Conwy County Council as the local member for Old Colwyn since the early 2000s.

He also worked at the council as a health and safety enforcement officer for four decades.

Mr Squire was well known for his passionate views about housing issues and was the lead officer for Colwyn Bay and Llandudno’s CCTV systems, raising £162,000 personally from businesses in Llandudno.

He also played a pivotal part in getting a zebra crossing built near Ysgol Bod Alaw in Colwyn Bay as well as the nearby Adventureland Park on Llanelian Road.

As a council health and safety enforcement officer, Mr Squire was also known as the man who helped clean up the sea after he confronted successive Dŵr Cymru (Welsh Water) chief executives about the development of the treatment works.