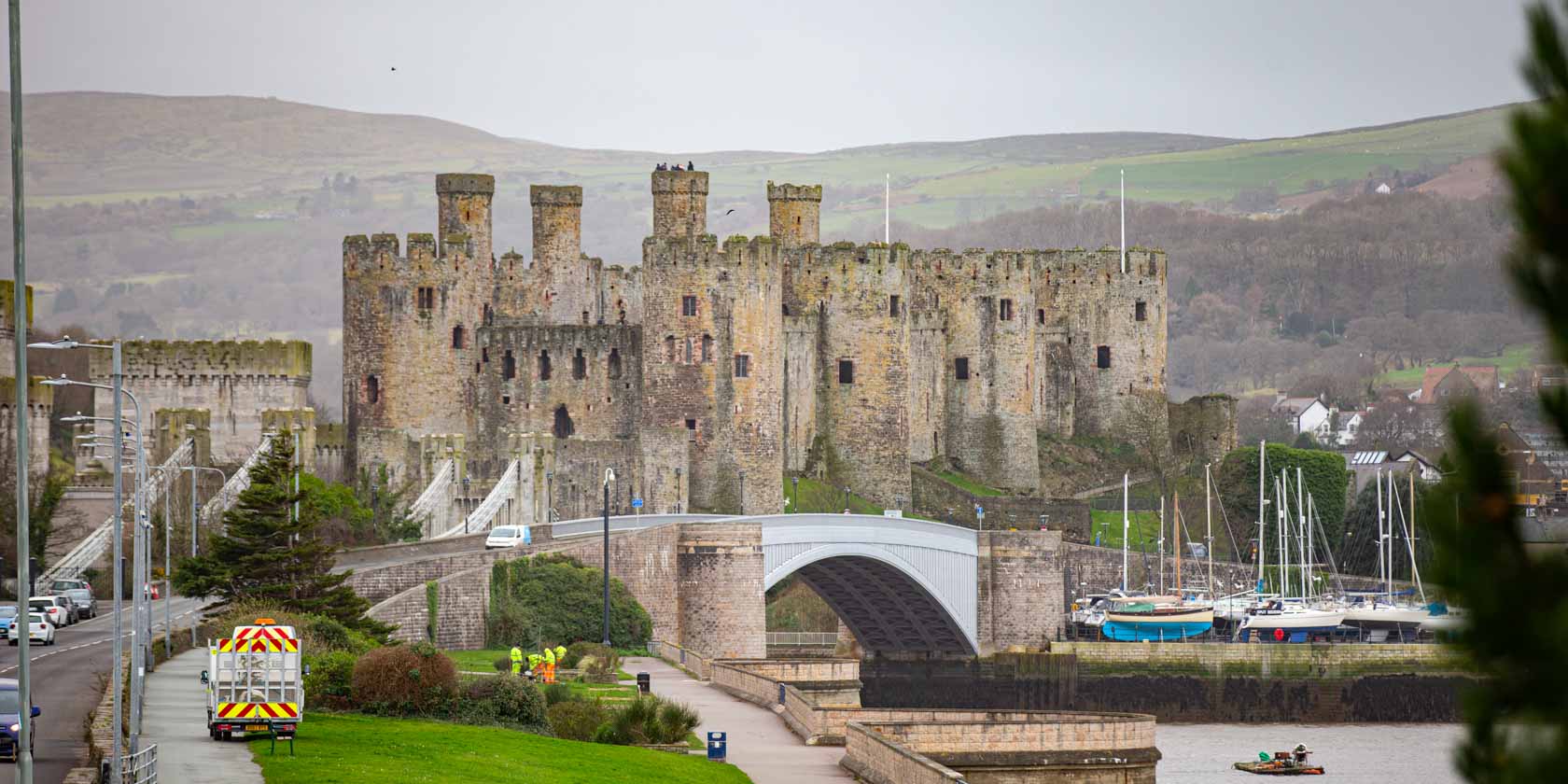 The second phase of roadworks on a North Wales flyover have been delayed until next year.

Essential work to waterproofing and expansion joints on the bridge connecting Conwy and Llandudno Junction got underway in May.

Phase two was due to begin this month, with the third phase taking place in 2023.

But Conwy County Council has announced the work will now be delayed until the spring.

Major concerns were raised about the impact of the works on businesses and residents when they got underway.

However, a Llandudno Junction councillor says work has so far caused less disruption than expected.

“First off, I think they managed the first phase of work really well,” he said.

“There were a couple of hiccups, but on the whole, it went well, and there was not massive disruption.

“Obviously some of the businesses were affected, and we gave advice about that, but for the commuter, there wasn’t a massive disturbance.

“The reason they are delaying now is that they’ve got a better understanding of what needs to be done, so I would expect that there aren’t any nightmares when they pull back the tarmac, and they are all looking at the possibility of doing it all in one.

“This whole project was going to be three phases, so if they could get the next two phases done in the same go, that will minimise disruption.

“If they can get phase two and three done in one go, that’s got to be something that we welcome.”

A council spokeswoman commented: “The next phase of refurbishment work on Llandudno Junction Flyover has been postponed until 2023.

“The flyover from the Weekly News roundabout to Conwy town is being refurbished to replace the waterproofing, movement joints and drainage.

“The second period of work had been scheduled to start in September.

“Our bridge engineers did investigations during the first phase of work, which have allowed us to better understand the structure and the rest of the work needed.

“We’re looking at whether it’s possible to schedule all the remaining work in one go, to limit repeated disruption.
“This work is currently planned to start in April 2023, subject to funding.”