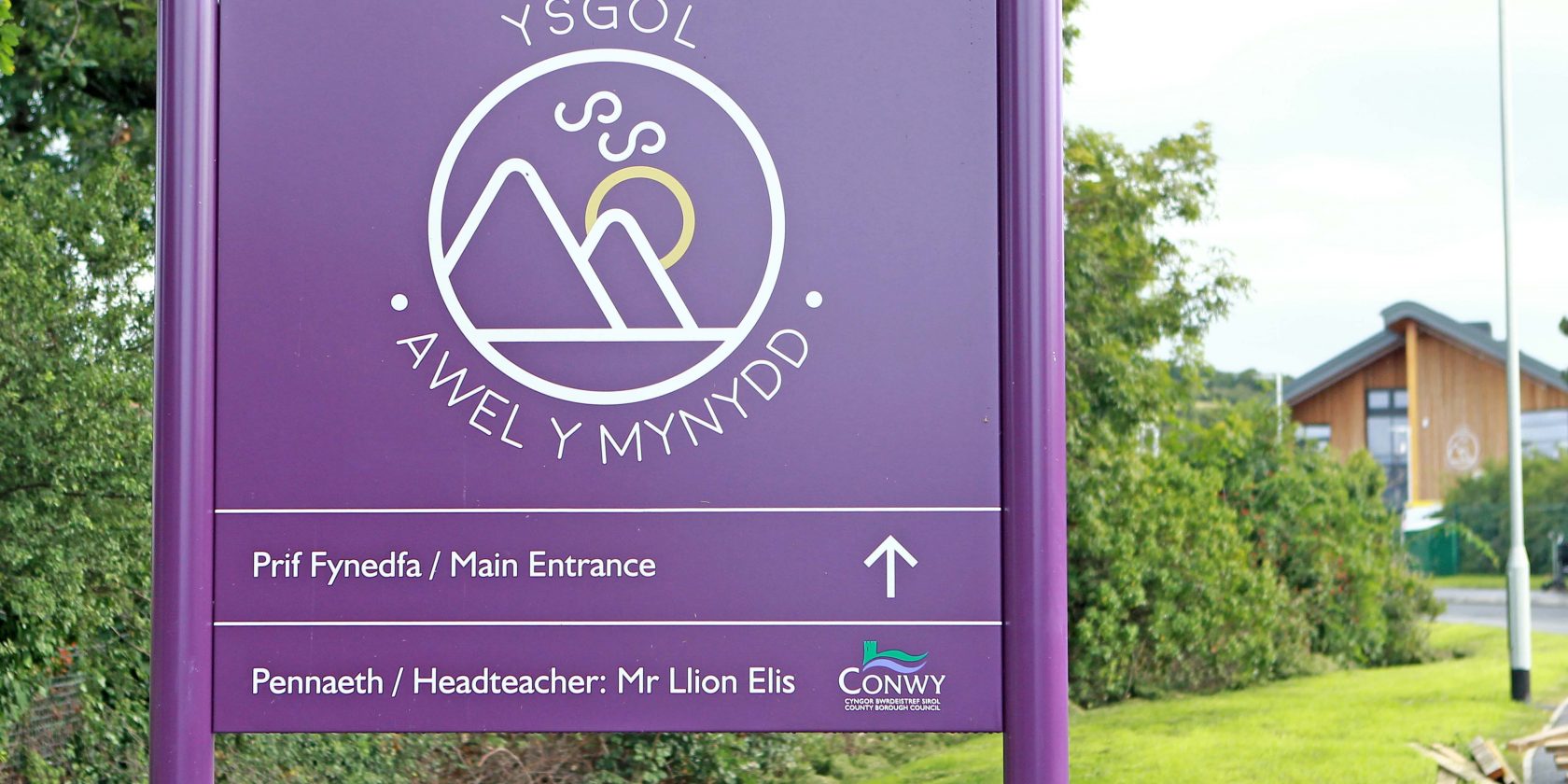 An £11.7m super school has been dumped into special measures because of poor standards and management and not improving outcomes for vulnerable students.
Schools watchdog Estyn rated leadership and management at Ysgol Awel y Mynydd, Llandudno Junction, “unsatisfactory” after the December 2019 inspection. Standards were also classified as not good enough.
All other areas of the flagship school were deemed “adequate” but in need of improvement.
A stand-in headteacher was appointed in September last year and a stand-in for the deputy headteacher was appointed in October 2019 according to the report.
A petition has been set up by parents on change.org complaining about “poor leadership” at the school and calling on the temporary headteacher to be appointed permanently.
The study raised questions over planning, helping some pupils attain numeracy and literacy, learning the Welsh language and even how the school used its pupil development grant.
The report said the cash hadn’t been used “purposefully”. It concluded the grant had “not contributed purposefully towards improving the outcomes or wellbeing of the school’s vulnerable pupils”.
The report said safeguarding of children was “not a cause for concern”.
One parent, who wished to remain anonymous, said: “Parents have been kept in the dark. I am very worried as a parent of two children there.
“The Welsh Government spent millions on this super school and we were led to believe our children would be receiving the best education.
“I’m very disgruntled and I know for a fact there are many others feeling the same way. Conwy council’s handling of the situation has been p***poor.
“There’s nowhere else we can send our children to.”
Ysgol Awel y Mynydd opened in September 2017 after the council merged Ysgol Maelgwn and Ysgol Nant y Coed.
Residents demonstrated against the move and the siting of the new school, saying it had limited access for cars and children were forced to walk up a narrow path near a busy junction.
Planners pushed ahead with the project, backed by Welsh Government 21st Century Schools cash.
Just two years after it opened the 420-pupil school was reaching capacity and planning was granted to extend it.
Conwy councillor Mike Priestley said it was a “very disappointing report for a relatively brand new school” and praised staff, most of whom he knows personally.
He added: “I know how hard they work and they need the support and resources from the council to do their jobs.
“There is obviously a lot of work to be done and I would hope that the local education authority put in as much resource as is needed to address the issues.
“After all we are talking about young people’s futures.”
Estyn said the school was performing better under the temporary management than it had been. The schools ratings were: ‌﻿​﻿‌﻿‌﻿​﻿​﻿​﻿‌﻿‍﻿‌﻿​﻿‌﻿​﻿‌﻿​﻿​﻿​ 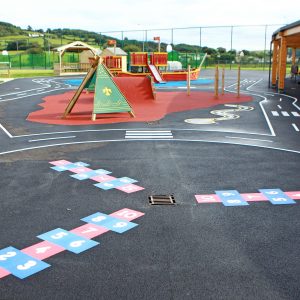 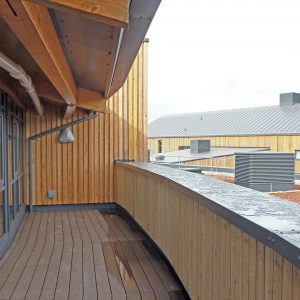 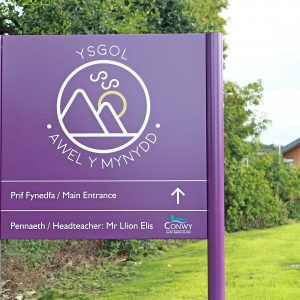