Listed council offices to be turned into flats 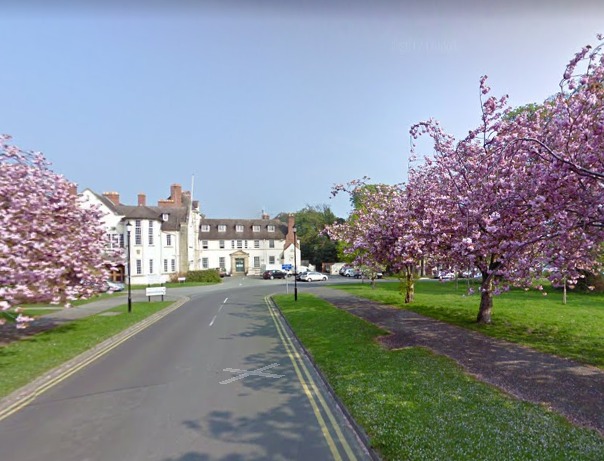 Plans to turn former council offices into flats look set to be approved.
Muse Developments has submitted plans to redevelop the old Civic Centre site in Colwyn Bay.
The project would see Grade II listed Glan y Don converted into nine apartments, made up of two flats with two bedrooms and seven with one bedroom.
Councillors meeting on Wednesday, September 11, will vote on whether to grant planning permission for the scheme, which officers have recommended for approval.
No objections had been received, however the issue of the  loss of office accommodation was raised by officers, but later dismissed as those at the site were considered to be no longer modern enough to meet current demands and therefore difficult to market.
Highways officers have  asked  where refuse will be collected from as well as a traffic survey and a contribution from the developer to improve foot and cycle paths around the development.
The developer is also seeking listed building consent to make alterations to Glan y Don.
A report to members of the committee said: “The proposal is not considered to adversely affect the listed building or any features of architectural or historic interest which it possesses, or the visual amenity of the locality.
“The proposal can proceed without detriment to the amenity of nearby occupiers or biodiversity, and the applicant is willing to enter into a legal agreement to secure the necessary planning obligations.” ‌﻿​﻿‌﻿‌﻿​﻿​﻿​﻿‌﻿‍﻿‌﻿​﻿‌﻿​﻿‌﻿​﻿​﻿​