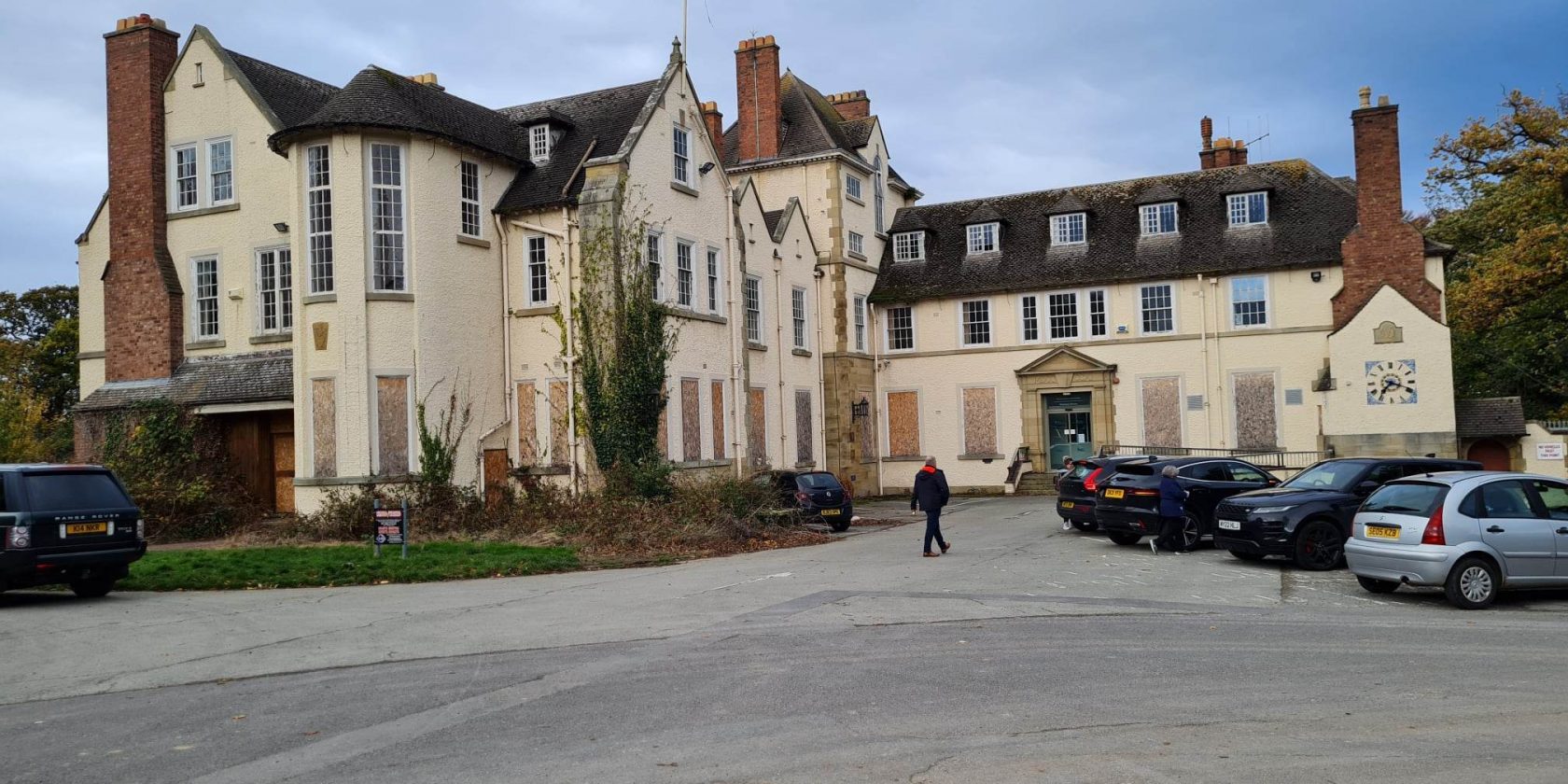 The owners of Colwyn Bay’s derelict and boarded-up Civic Centre plan to spend millions to turn the iconic grade-two listed building into a four-star hotel.

Last week, Conwy County Council announced the sale of the Civic Centre, which stood empty for four years after council staff moved to Coed Pella in the town centre in 2018.

The local authority has refused to reveal how much it made from the building’s sale, but Parc Eirias Hotel Ltd representatives have said they will spend between £2-3m to renovate the building, creating 15-25 new jobs. 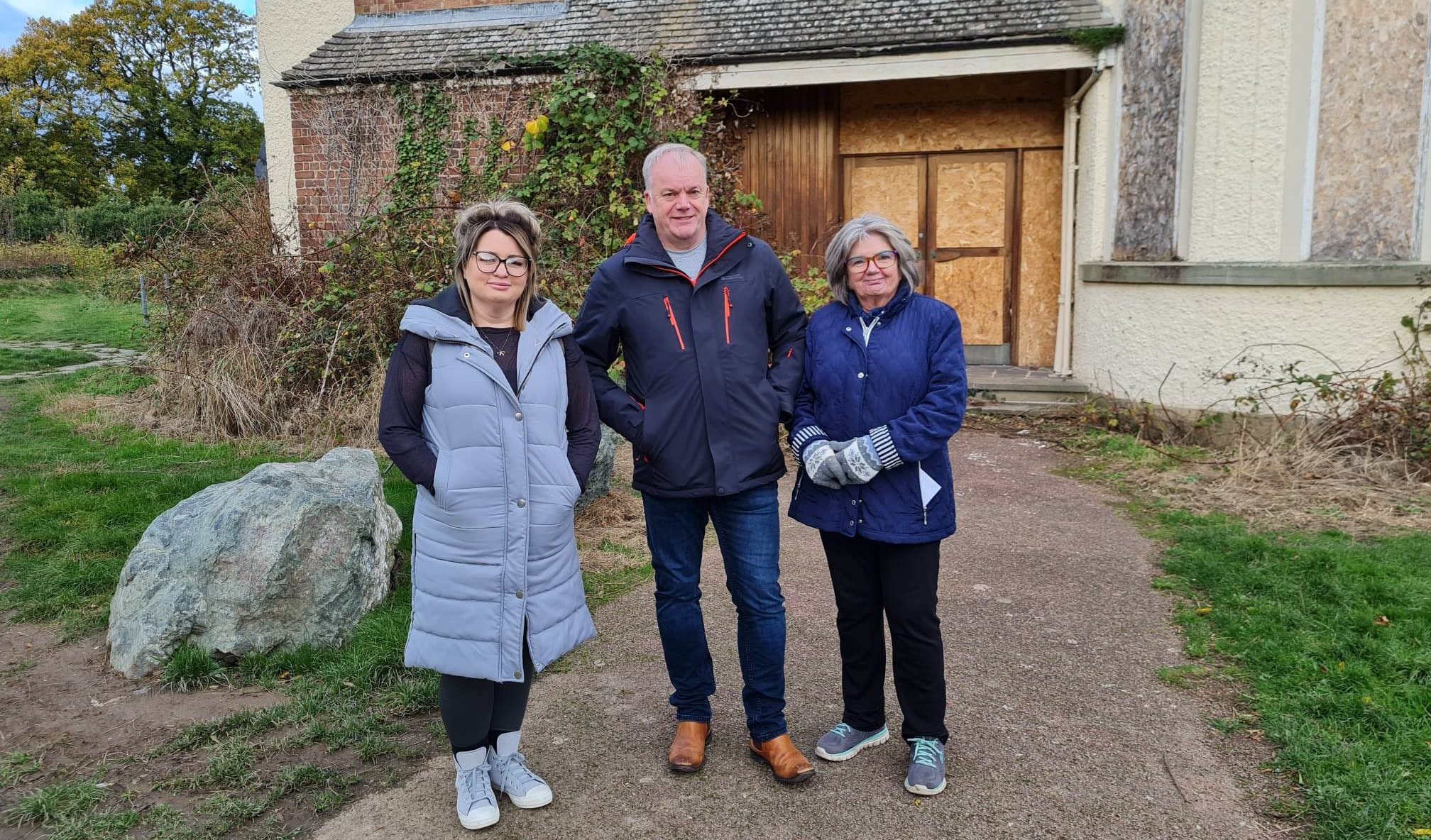 Carol-Lynn Robbins, who is one of the company’s three directors, together with husband Ian and Hannah Lawton-Jones, said: “We are all very excited, but we are also very apprehensive because we want to do the best for this building because it is so beautiful.

“We know it’s going to take an awful lot of effort, finance, and a lot of love.

“We are aiming for a four-star hotel. We won’t look at just one sector of the market – we will try and cater for everybody.

“At our hotel in Llandudno, it does attract an older generation, but we also have an awful lot of families staying with us.

“We are a good all-rounder team. We can make this really special, and family orientated.”

The Civic Centre has four and a half acres of land on its grounds with around 100 car parking spaces.

The new hotel could also have on-site beauticians, treatment rooms, and a bar, although a planning application is yet to be submitted.

Carol-Lynn said whilst it was the building itself that tempted the company to buy it, Colwyn Bay’s regeneration also helped seal the deal, citing Parc Eirias’ regular pop concerts and sporting events as major draws.

She said: “We’ve been looking at this building for four years It was mainly the building being so iconic that drew us in; however, in those years we’ve been waiting for the building to come back to us, Colwyn Bay has really been showing signs of regeneration.

“The beach is beautiful. The pier is wonderful, and with the water-sports centre with Bryn Williams’ restaurant at Porth Eirias, Colwyn Bay is on the way up.”