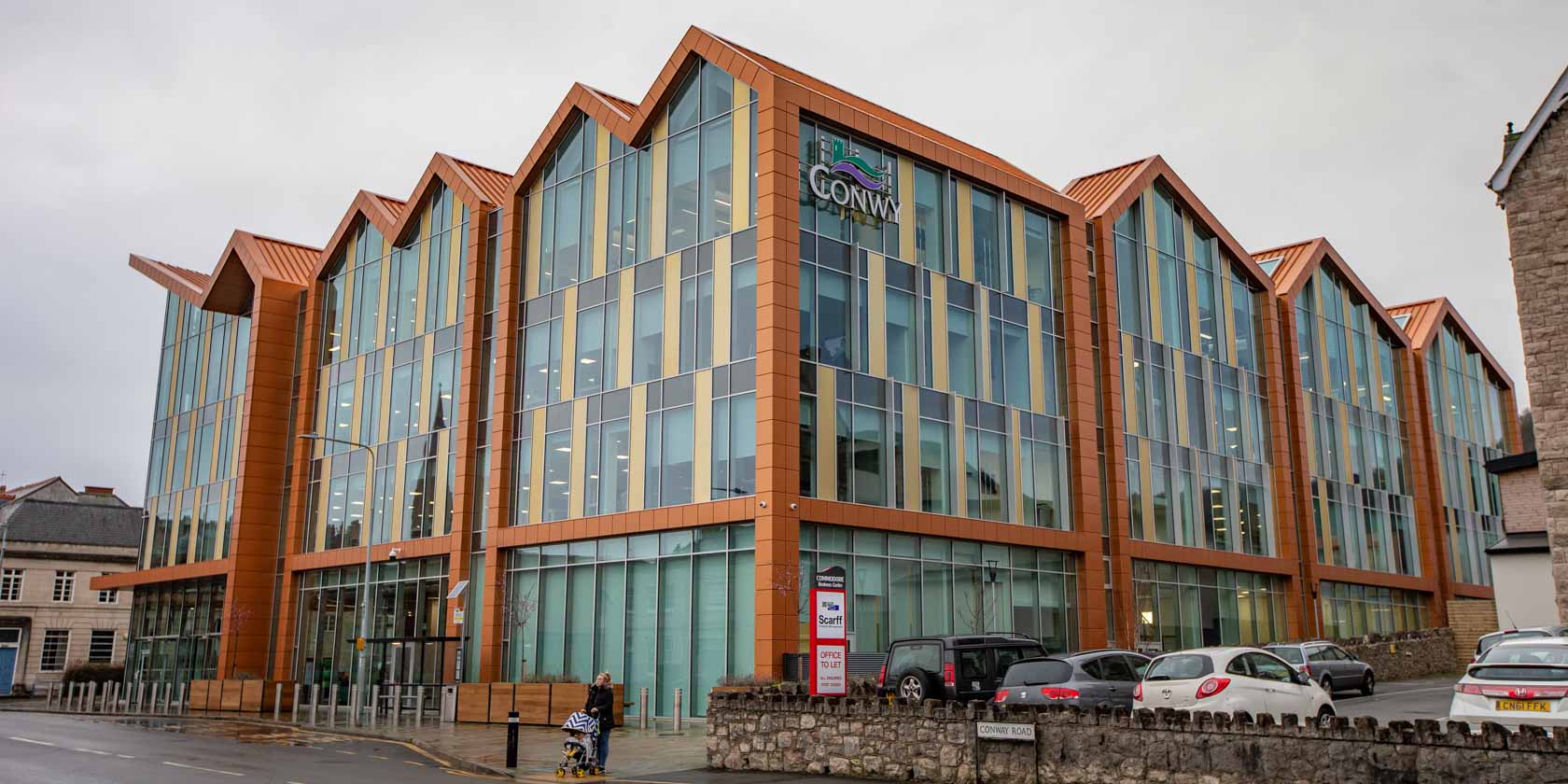 Conwy County Council faces potential staff cuts, upping council tax, and slashing services in what has been described as the most difficult financial year in memory.

The cabinet members met on Tuesday afternoon to discuss setting the budget for the next financial year and finding a shortfall of £18.5m, a figure that could rise.

The finance and resources scrutiny committee met on September 5 and warned the council should not ‘salami slice’ services by making widespread cuts.

The committee also proposed a public consultation on what cuts should be made but that was rejected the same day after a vote.

At the cabinet meeting, the members agreed to note the scale of the potential funding gap in planning for the 2023/24 budget but said a lack of information made financial planning ‘extremely difficult’.

Cabinet members heard how the cost-of-living crisis, council staff pay increases, inflation energy costs, and rising interest rates were all worsening the problem, together with a prediction of a poor annual settlement from Welsh Government.

Adding to the pressures were teachers’ increments and pay awards.

The report stated a 1% increase in council tax would raise £620,000 whilst cutting services by 1% across the board would save the council around £2m.

“I have to make really clear that it is not a correct position (the shortfall) at this time, and that the shortfall could go down, which is my hope, or it could go up, which is my real fear,” said Cllr Priestley.

“A range of factors influence the authority’s (annual) settlement, and historically Conwy has actually received a below-average increase.

“It’s fair to say that my cabinet colleagues around the table are working with their portfolio holders, heads of service, and officers, to look at the different percentage cuts and what they would look like to services.”

He added: “I’ve been a councillor since 2004, and I’ve never seen anything like it in my 19 years of service to Conwy,” he said.

“We need more than a silver bullet. We need a silver bomb. It is really, really grim, and I know the team will pull together, and we’ve just got to get through this, but I have to emphasise that plea to UK and Welsh Government – help us.”

Cabinet member for education Cllr Julie Fallon said the financial pressures were out of the authority’s control, fearing interest rates could rise as high as 10%.

Cllr Fallon said she was kept awake at night by the damage cuts could do to children and young people’s wellbeing following the pandemic if there were cuts to education support services.

“This is really scary stuff. This is the support for people, older people, younger people, just anybody in general,” she said.

Cabinet member for housing Cllr Emily Owen said the council needed to do some community engagement due to the stark situation.

“We need to tell the communities what we are facing – we are not just banging council tax up or cutting services because we can. It’s what’s the least rubbish situation out of the two things.”

But Cllr Priestley said he was ‘wary’ that a public consultation might not help.

“As far as salami slicing (of budgets) goes, I can understand where finance and resources (scrutiny committee) are coming from,” he said.

“In my portfolio, there are quite a few small teams, and the budget is entirely spent on staff wages. If we were to cut those by 8% or whatever, then we would certainly be losing staff or not filling posts, and that would lessen the ability to provide the services, which are vital.

Accountancy, procurement, HR, these all have to be provided, and we have to ensure we give a high standard of backup to the other services out there, so we will be looking at that very carefully, but be assured I’ll be fighting my corner, Mike (Priestley).”

Cllr Priestley explained the situation was made worse by Conwy having the most elderly population in Wales.

This is due to the amount of money Conwy receives in its annual settlement, as the Welsh Government allocates double the amount per child than it does for an elderly person.

The council chamber also heard how the population of children is falling in the county.

In his address to cabinet, Cllr Priestley said town and community councils would likely face cuts in their annual precepts paid by Conwy.