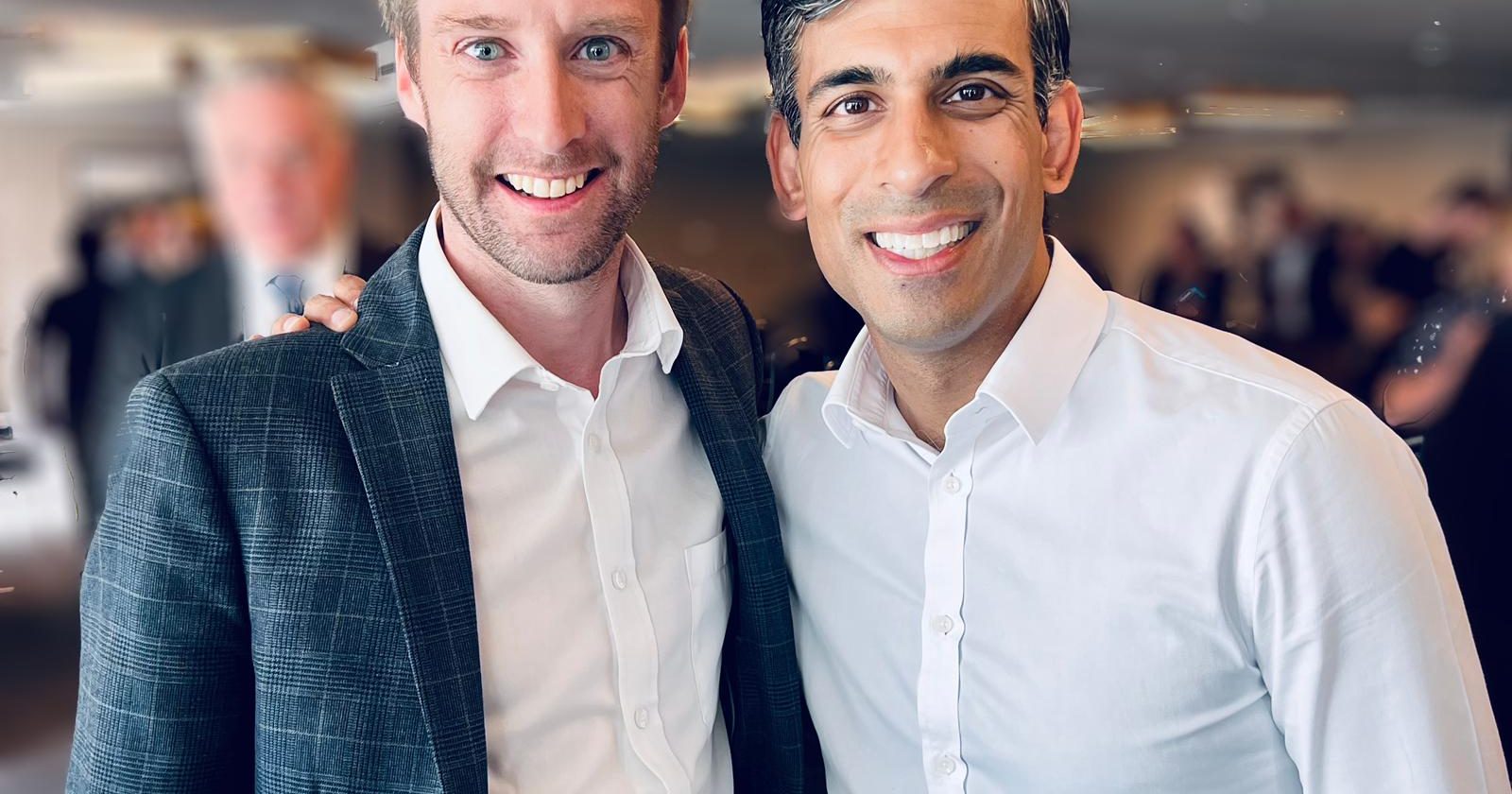 Conservative leadership hopeful Rishi Sunak has paid a visit to North Wales on the campaign trail.

The former chancellor spoke to members of the North Wales Conservative Association as one of two candidates vying to become the next Prime Minister alongside foreign secretary Liz Truss.

Among those supporting his leadership bid is North Wales MS Sam Rowlands, who was elected on the regional list at last year’s Senedd election.

Speaking after the visit, the former Conwy Council leader said: “It was great to welcome Rishi to North Wales and to hear all about his plans for the future if he is selected as the next Prime Minister of the UK.

“Rishi shared our concerns over the state of the NHS and education under the Welsh Labour Government and will take a keen interest in this sector should he be elected.

“He is also fully aware of the problems facing local authorities as a former councillor and a Parliamentary Under-Secretary of State for Local Government.

“ I believe Rishi is the right candidate to become our Prime Minister as he has demonstrated that he does have a clear plan to restore trust, rebuild the economy and reunite our country.”