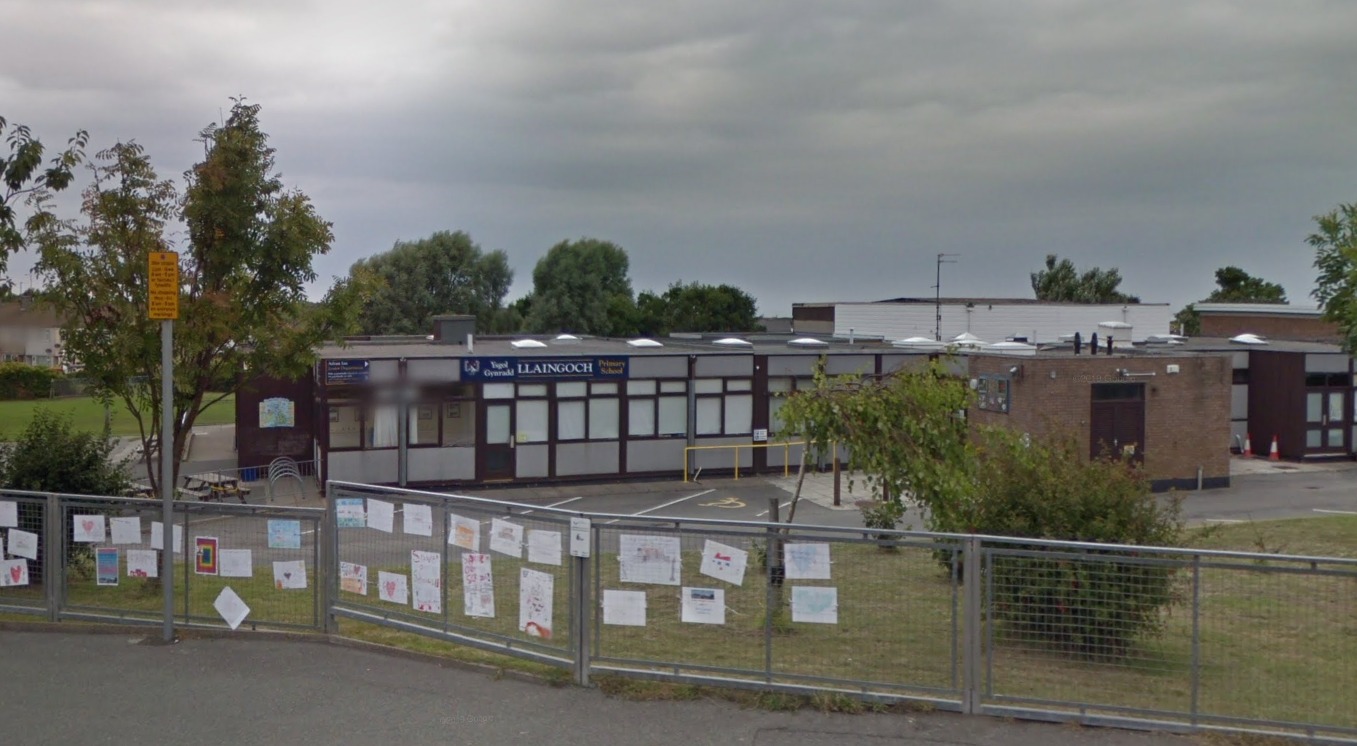 Planners are expected to approve a bid to demolish a “safety hazard” former primary school.
On Wednesday, Anglesey Council’s Planning Committe will be asked to approve a bid to raze Ysgol Llaingoch to the ground after being described by developers DU Construction as a magnet for “persistent vandalism.”
The Holyhead school, which had 208 pupils on the books when it closed, went on the market in 2017 with a £500,000 asking price.
Covering a 2.31 acre site, it was once rumoured to be the site for a new Lidl store.
Councillors have arready approved a planning application from Anwyl Homes for the 46-house development at Parc Tyddyn Bach,  which stands just a stone’s throw away, with a presumption that housing will also occupy the school site.
The officers’ report, that will be presented to  councillors when they meet in Llangefni on Wednesday, recommends approval.
“The application form states that demolition is required because of persistent vandalism which is a safety hazard,” it notes.
“In terms of the method of demolition it is explained that mechanical
demolition and the crushing of masonry walls is proposed.
“In terms of restoration it is explained that demolition will be undertaken down to slab level and that all surrounding areas will be left in a level and tidy condition.” 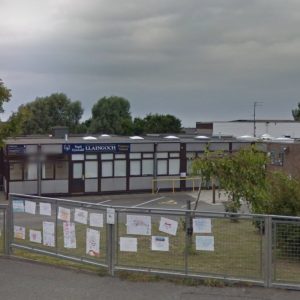