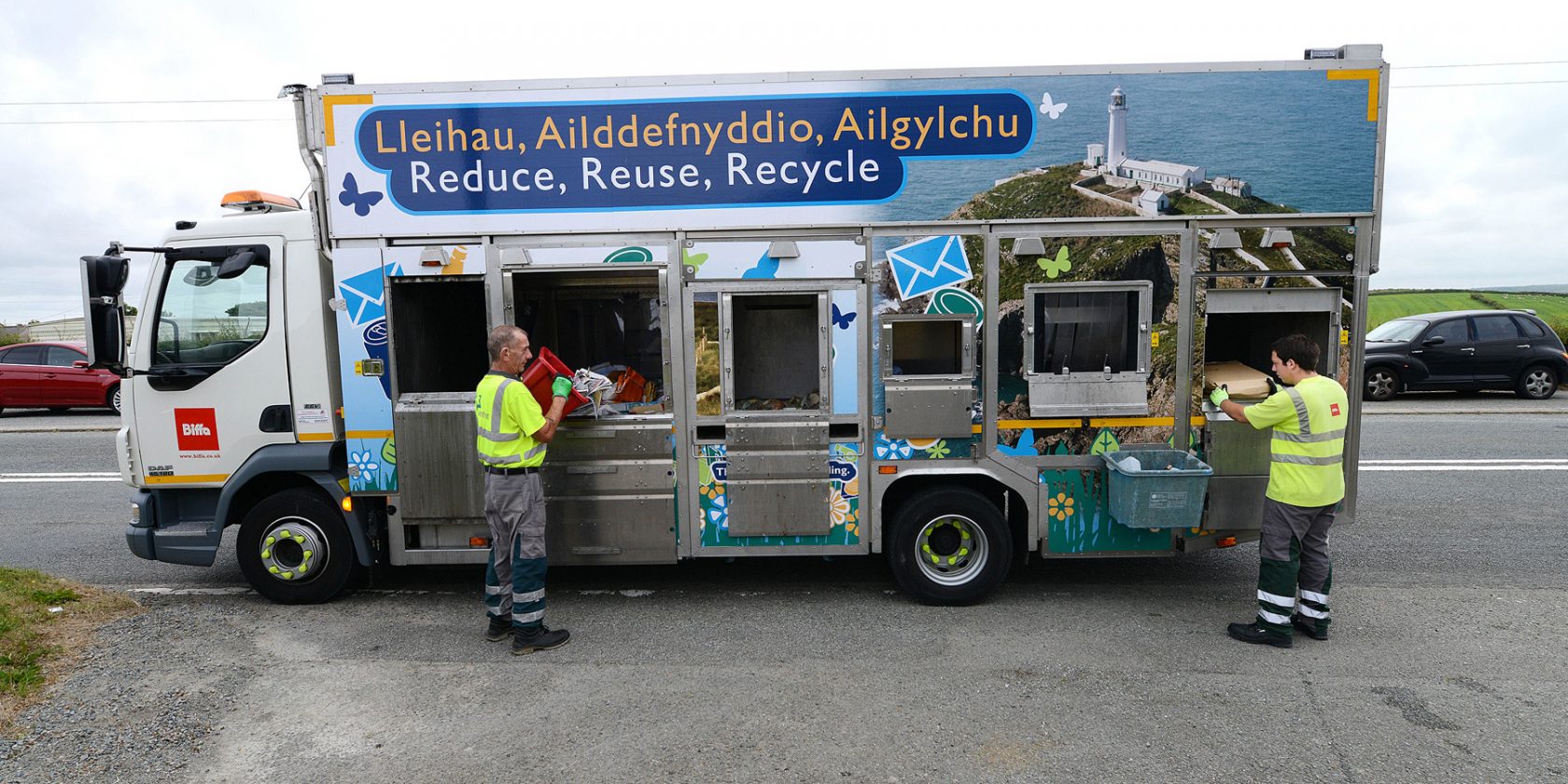 Introducing a charge for garden waste collections may have been a “mistake”, one councillor has claimed amid falling recycling and composting rates on Anglesey.

A report presented to the Corporate Scrutiny Committee noted that year on year drops had been noted in the percentage of waste reused, recycled or composted.

But while acknowledging that the pandemic resulting in people spending more time at home may be at least partially responsible, the decision to introduce a £35 a year charge for green bin garden waste collections was also acknowledged as a factor by council officers.

“Following on from the new chargeable Green Waste service implemented from April 2021, we have seen a decrease in the tonnages collected, and therefore composted,” noted the report.

“Some of this green waste will have been placed in black bins by householders.”

The decision saw Anglesey become the last north Wales council to introduce such a fee for garden waste collections, with similar annual charges already being levied by the other five local authorities.

Addressing Monday’s committee meeting, Executive member Dafydd Rhys Thomas said such patterns were being seen across Wales, with Covid resulting in the temporary closure of the Penhesgyn and Gwalchmai recycling centres and more people working from home.

He added:  “Also, the percentage of green waste has gone down, which is perhaps down to us charging a fee for garden waste for the first time ever.

“We foresaw this would drop a little, but a steering group has been established  including Welsh Government officials and we want to see Ynys Mon back at the top of the recycling league table as we were three or four years ago.”
But the leader of the Labour group, Cllr John Arwel Roberts, claimed that introducing the charge may have been a “mistake.”

“A 593 tonne drop is quite significant and suggests they went into the black general waste bins instead, so that’s going to have an effect.

“I don’t see that as having anything to do with Covid, I asked in January what were the risks involved with introducing a charge for green bins, but it has now been proven.

“People are putting their garden waste in the black bins and as a former portfolio holder I can’t see what this steering group is going to achieve to change the situation.

“Have we made a mistake in introducing this charge?”

Mr Huw Percy, the Head of Service for Highways Waste and Property, stressed “More people working from home means more being placed in the black bins, although there has also been more recycling.

“We foresee that private industrial waste collections, which do not form part of our figures, will be down.”

He added it was also likely that some people had decided to compose their garden waste themselves, pointing that the charge had brought in almost half a million pounds in income.

The pandemic had also resulted in difficulties obtaining outlets to recycle some materials including carpets, wood and mattresses, he concluded, which was an issue shared with neighbouring local authorities.

The previously free garden waste collections now cost £35 a year, and is a non-statutory service.

When first mooted, the authority expected between 30-40% of households to take up the fortnightly collections, generating between £350,000 and £490,000 a year and helping to fund the new £40m eight year waste disposal contract with Biffa.

Meanwhile, councillors also heard that efforts were underway to boost capacity within the planning department after the percentage of applications determined in time was only 73% compare to a target of 82%.

Action taken would include taking on professional trainees and filling vacancies left open in the wake of recently departed experienced officers. 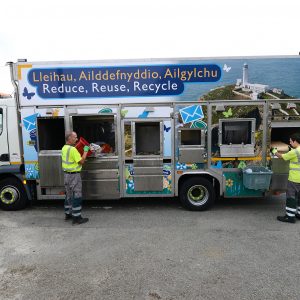