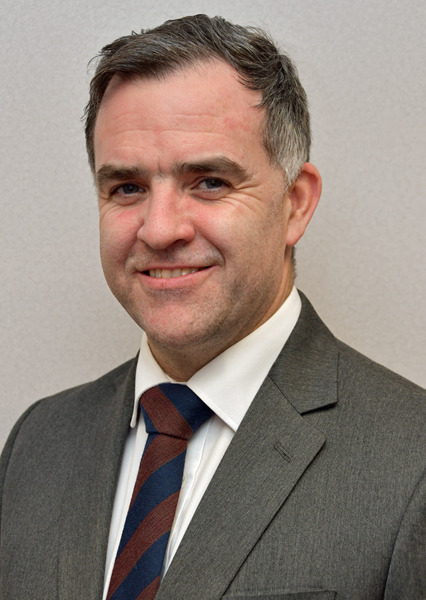 A five month delay for a decision on Wylfa Newydd planning consent has been described as “unexpected” but Anglesey Council remains “fully committed” to the multi billion pound project.
Andrea Leadsom, the UK Government’s Secretary of State for Business, Energy and Industrial Strategy, was expected to announce on Wednesday if she would grant the application for a Development Consent Order (DCO) to build a new nuclear power station at Cemaes.
But instead, requesting further information on a range of environmental, infrastructure and other aspects of the huge planning application, she revealed a decision will now not be made until March 31, 2020.
Responding to a question during Thursday’s Scrutiny Committee meeting, the council’s head of economic development described the decision as “unexpected.”
Dylan Williams, who will soon step up as the new deputy chief executive, added: “There are 38 matters that have risen, but this now gives us and other bodies until the end of the year to respond with a decision expected in March.
“With everything going on in London now, perhaps the timing wasn’t quite right but that’s just my personal view and we will now be preparing for the next chapter in this story.”
As a result of the delay Horizon Nuclear Power, Welsh Government and other stakeholders, including the county council, now have until midnight on Tuesday, December 31, to submit additional information.
It had been hoped that a positive decision to award planning consent for the multi billion pound nuclear plant could have provided a much-needed boost to secure the necessary funding.
This comes after Horizon Nuclear Power, a subsiduary of Hitachi, announced it was pressing the ‘pause’ button back in January.
But the council leader, Llinos Medi, said: “The county council worked extremely hard to gain major socio-economic benefits for local communities and wider Island during a challenging consenting process.
“We want to capitalise on the potential opportunities Wylfa Newydd can bring, whilst also ensuring that adverse impacts are identified and effectively mitigated.”
She added:  “We clearly recognise the importance of the DCO process and respect that it must be thorough, robust, and comprehensive.
“This is imperative given the sheer scale of the Wylfa Newydd development, and its implications for the local community, Anglesey and wider region.”
“The county council will continue to play its part in securing planning consent for the Wylfa Newydd project.”
Economic development and major projects portfolio holder, Cllr Carwyn Jones, added: “Wylfa Newydd remains an integral part of our vision to put Anglesey at the forefront of low carbon energy research and development, production and servicing.
“This has the potential to bring huge economic rewards and job opportunities for our young people over the next 60 years.”
“We are well aware that the North of Anglesey has recently been on the end of a number of disappointing announcements, including the suspension of Wylfa Newydd and closure of the Rehau Plastics Plant in Amlwch.
“Despite this brief delay, we hope that the final decision will be a positive one, providing a significant step towards kick-starting the Wylfa Newydd project, which will result in much needed socio-economic investment on the island.” 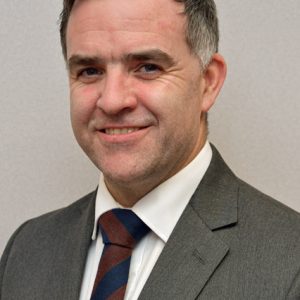