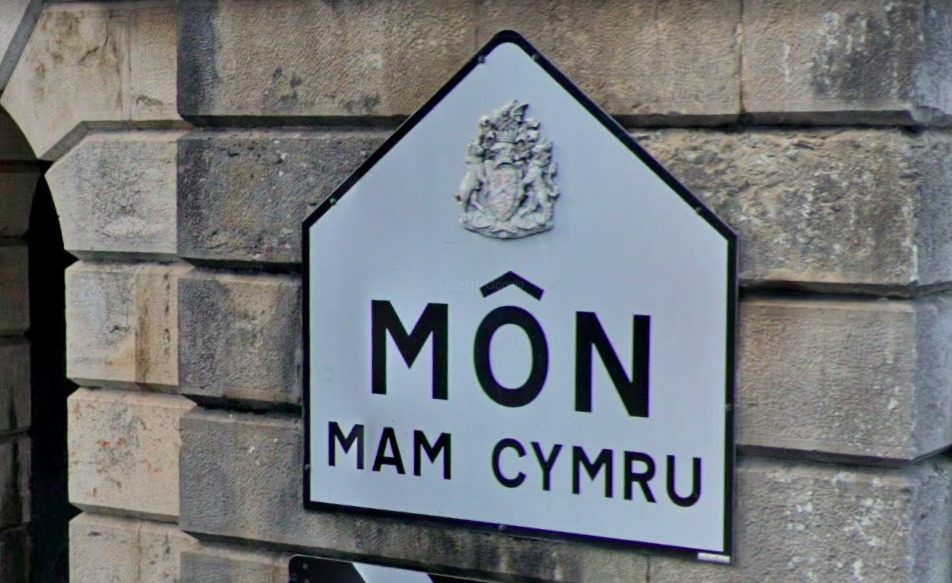 The Welsh and UK Governments have opened applications for Wales’ very first freeport.

A freeport is a special zone which is aimed at providing simplified customs procedures, relief on customs duties, tax benefits, and development flexibility.

Back in May, the Welsh Government reached an agreement with the UK Government to establish a freeport in Wales.

UK ministers pledged to provide up to £26 million of non-repayable starter funding, whilst their Welsh counterparts backed the policy on the basis that both governments would act in a “partnership of equals”.

Now, as part of a “fair and open competitive process” to determine where the policy should be implemented, the governments have jointly published a bidding prospectus.

It sets out the policy objectives both governments seek to achieve through the programme and parameters for how bids will be assessed.

The bidding process, which opened yesterday, gives applicants 12 weeks to complete and submit their bids ahead of a deadline of 6pm on Thursday, November 24.

The successful bid will be announced in early spring 2023, with the freeport being established by summer 2023.

The three main objectives which must be met by applicants are to “promote regeneration and high-quality job creation”, establish the freeport as a “national hub for global trade and investment across the economy” and to foster an “innovative environment.” 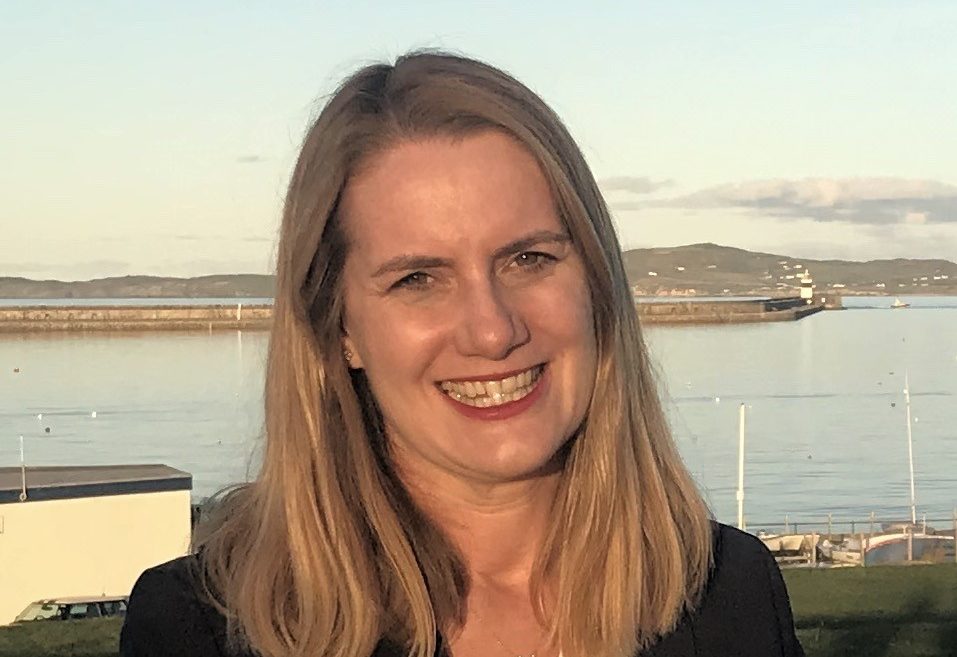 The news has been welcomed by Ynys Môn MP Virginia Crosbie, who said she was “delighted” at the launching of the prospectus.

Ms Crosbie has campaigned for several years for Anglesey to be home to a freeport at Holyhead, with its bid to be headed up by Stena Line Ports.

“I am delighted and thrilled we are now able to put forward a brilliant case for Anglesey to be a freeport and all that means for jobs and investment for our island if we are successful,” she said.

“For too long Ynys Môn has been neglected and now we have a chance to change this. This bid will be about levelling up, regeneration, decarbonisation, attracting investment in green technology and other industries and securing us as the energy isle for decades to come.

“The generous customs and tax incentives to attract businesses and seed funding to develop key infrastructure are huge game changers for us here on Anglesey, if we can get them.

“I am very pleased this transparent, fully competitive bidding process will be overseen by officials from the UK and Welsh governments with both having an equal say on the final selection.

“I am already planning my next moves to ensure Anglesey is chosen. I will be banging on quite a few doors and making quite a few phone calls as I do everything I can to support the bid and make sure we are successful.

“There’s a way to go and there can be no guarantees but I know Stena and others who want this freeport here on our island will do the best they can.”

Wales’ Economy Minister, Vaughan Gething, said: “As an intrinsic part of our rich industrial history and the engine room of our economy, ports have huge potential to accelerate future industries which support net zero – from off-shore energy to advanced manufacturing.

“Thanks to the agreement we have reached with the UK Government, we are launching a freeport programme in Wales which offers an opportunity to harness Wales’ abundant economic potential domestically and internationally by re-imagining the role of ports, whilst promoting fair work and sustainability.

“I look forward to considering innovative bids which deliver meaningful economic and social benefits for Wales.”

The UK Government’s Secretary of State for Levelling Up, Greg Clark, said: “A new freeport will provide a huge boost to people in Wales, and I am delighted to open bidding as we continue our work with the Welsh Government to bring jobs and prosperity to the country.

“The UK Government’s freeports programme is already delivering benefits to businesses and communities across England, with operations in Teesside and Liverpool already underway.

“I look forward to seeing similar benefits for Wales as we deliver a ground-breaking new freeport and level up the whole of the United Kingdom.”