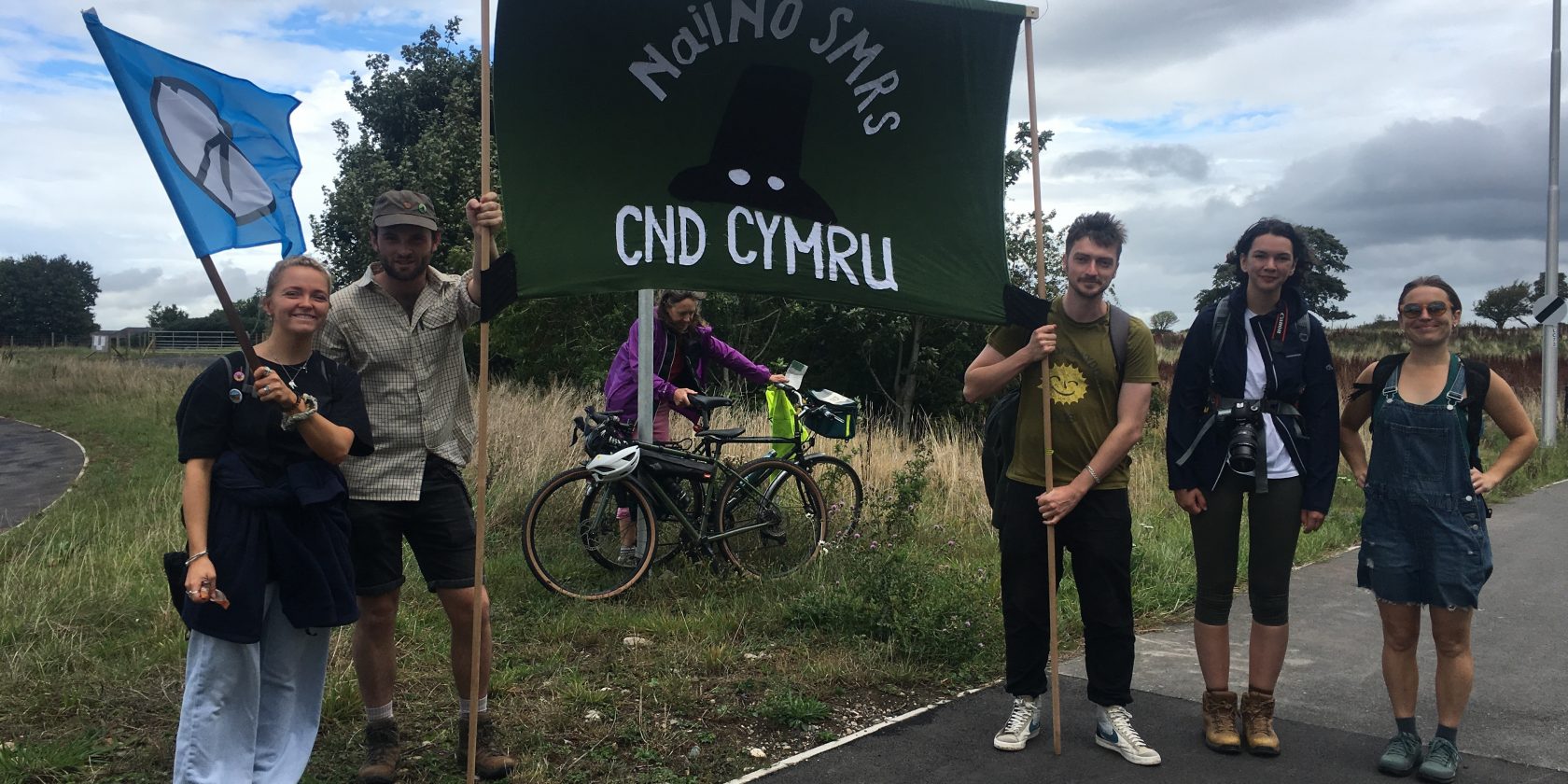 Young anti-nuclear campaigners have put their foot down over the issue of nuclear power with a 70 mile march across Gwynedd and Anglesey.

The march by campaigners aged between 16 and 35 finished with a rally on Saturday (September 10).

During the walk they presented declarations to Gwynedd Council, Anglesey County Council and Bangor University.

The campaigners also bedded down in village halls and community centres on the route.

The hike started with a rally, attended by about 80-100 people, at Trawsfynydd on September 4.

The first leg of the march took them to Porthmadog and a route, with various stopping points, took them via Penygroes, Bangor, Llangefni and Traeth Lligwy.

In the final section, the last leg took them from Traeth Lligwy to Wylfa. 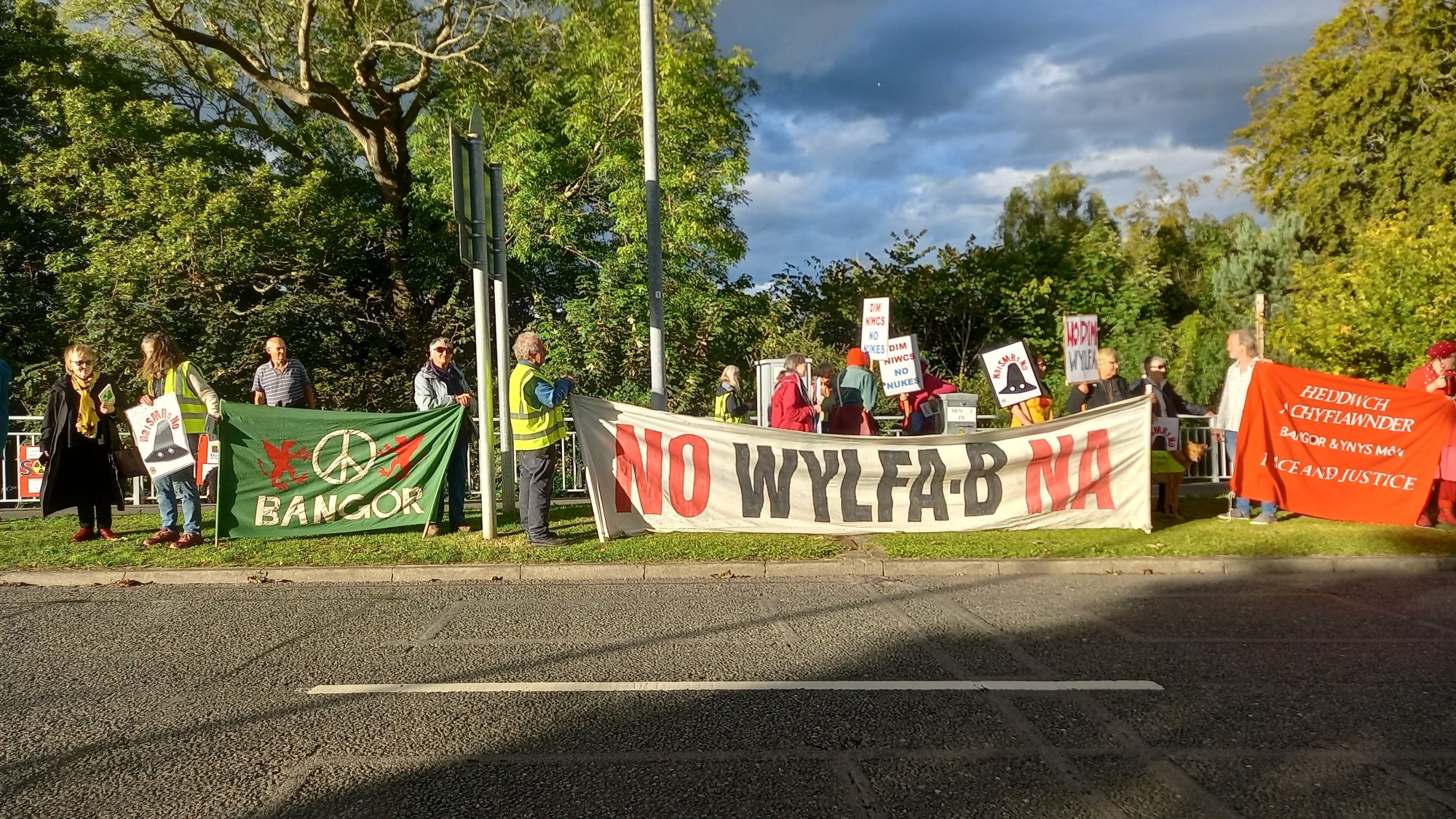 Dr Bethan Sian Jones, who is 28, and lives in Aberystywyth, is the national secretary of CND Cymru.

She said: “We decided to do the march to raise our awareness of our feelings against the decision by the Westminster government, to site small modular nuclear reactors on the sites of Trawdfynydd and Wylfa.

“The government want to re-introduce the nuclear energy but we don’t think it will solve climate change.

“We know how dangerous it is re: Chernobyl and Fukushima – we are so fed up of the ‘green washing’ about nuclear energy, with people saying it is ‘green.’

“It is not, it is dangerous and it involves the mining of uranium, on the land of indigenous people in Australia and in the global south.

“They also say it will provide people with jobs, but it won’t.”

Robat Idris of PAWB said “It has been a truly inspiring experience to support the young members of CND Cymru in their march from Trawsfynydd to Wylfa to oppose the possibility of further nuclear reactors being built at the two sites.

“The welcome they have been given along the way tells us that nuclear is very far from being backed by the local population.

“Both PAWB (People Against Wylfa) and our sister anti-nuclear organisation at Trawsfynydd, are greatly heartened by the example shown by our youth.