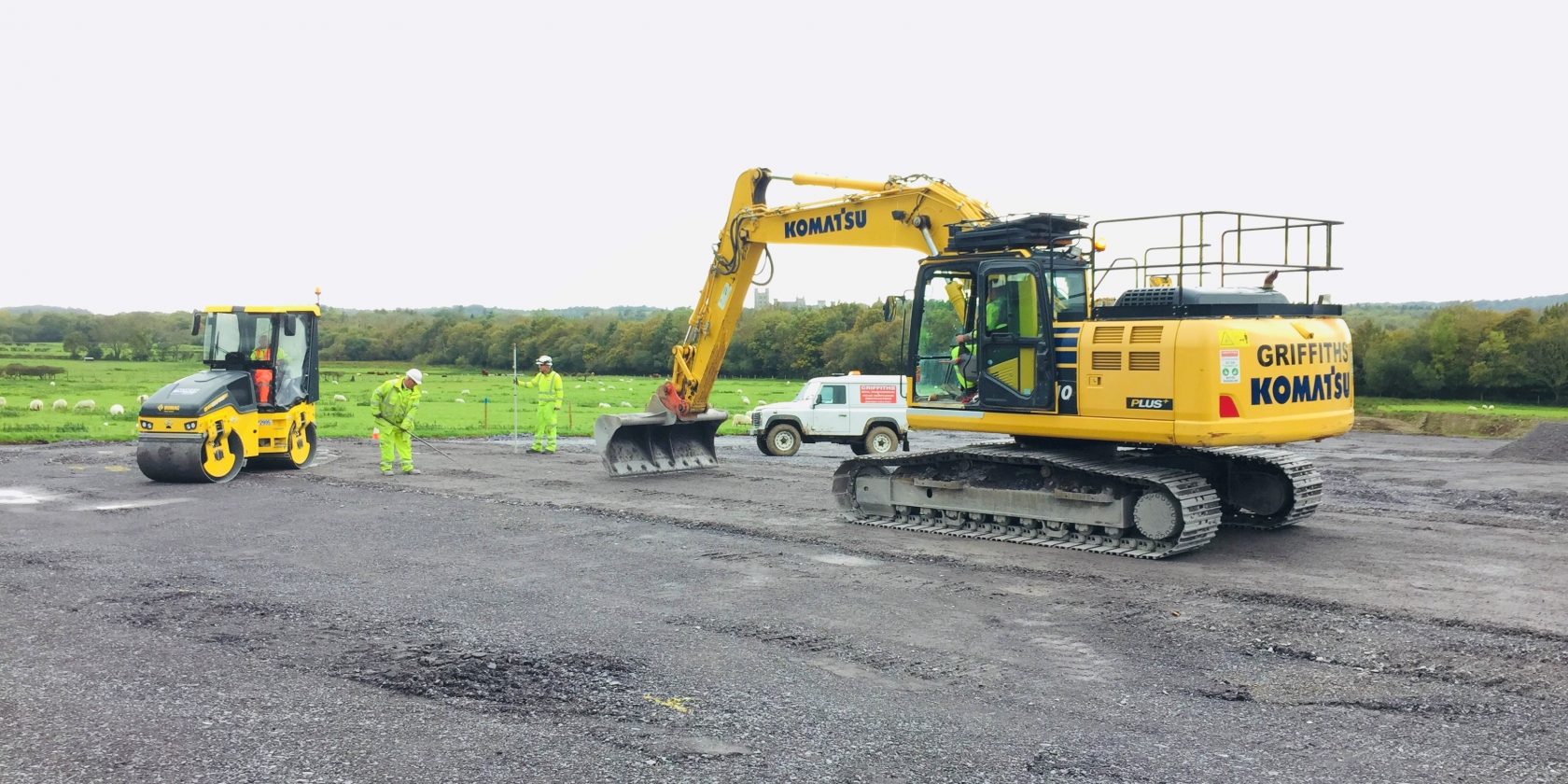 Work on a major scheme to further protect the A55 against flooding and improve safety is under way, Minister for Transport and North Wales Ken Skates announced today.

The Abergwyngregyn to Tai’r Meibion scheme will improve safety along a 2.2km stretch of the carriageway by removing direct accesses, as well as removing eight gaps in the central reservation which currently allow slow moving agricultural vehicles to cross.

An improved drainage system will further boost the resilience of the carriageway, according to the Welsh Government.

This builds on the advanced drainage works carried out in 2017, which ministers say have already made a difference.

The scheme also includes four kilometres of active travel routes to encourage walking and cycling in the area.

Work is currently taking place off the carriageway and began in September with strict Covid-19 measures in place.

Minister for Transport and North Wales Ken Skates said: “I’m pleased that this important scheme to improve safety and further protect the A55 from flooding is now under way.

“During construction the scheme will also benefit the local economy, and offer opportunities for apprenticeships and trainees.

“Now more than ever we must invest in our infrastructure and build for the future. This £30m scheme will help us do that.”

Griffiths’ Managing Director Anthony Morgan said: “We are delighted to be working with Welsh Government to deliver these vital flood protection and safety improvements on the A55 – providing safer, more resilient journeys for road users and improved access for those living alongside it.”

The initial work will be completed off the A55 including the construction of the 1.3km combined access and active travel route.

This will then be utilised in conjunction with temporary traffic management on the A55 from February 2021 onwards to construct the remaining works.

Four lanes of traffic will however be maintained during the daytime and construction is programmed to be completed by the spring of 2022.