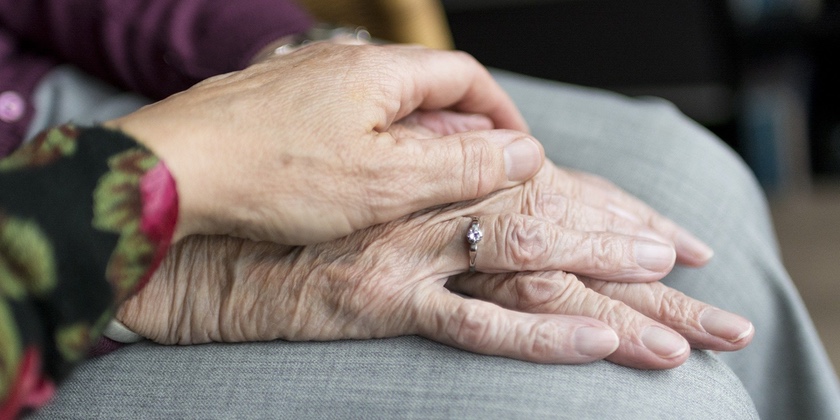 Unpaid carers who missed the July deadline to apply for a £500 payment to help with the cost-of living-crisis are being given another chance to apply.

The Welsh Government is to reopen the registration period for the £500 payment on 15 August and remain open until September 2 2022.

Unpaid carers who were receiving Carer’s Allowance on 31 March 2022 will have the final chance to make a claim if they have not done so already.

The latest data on take-up of the payment shows that as of July 22nd, over 70% of eligible unpaid carers had successfully registered for the payment and 65% had already been paid.

This figure is likely to be higher given the number of claims yet to be processed by local authorities.

It means that around 30% of people in Wales receiving Carer’s Allowance did not apply for the payment.

In a statement on the reopening of the window, Julie Morgan MS, Deputy Minister for Social Services claimed the Welsh government’s communications strategy had been a success.

She said: “We invested in an extensive communications campaign to promote the payment throughout May and June.

“The overall performance of the online campaign was strong; the ads generated over 1.5million impressions and reached more than 78,000 individual people.

Julie Morgan said that despite this coverage, “I am aware that some unpaid carers missed the deadline or did not realise that they are required to contact their local authority to register for the payment.”

It’s worth noting that the publications where the adverts appeared, would have potentially included a lot of non-geographically specific ‘Search Engine Optimised’ (SEO) based content designed to generate maximum web traffic from ‘trending topics’ such as Love Island and the ubiquitous ‘when is’ articles. 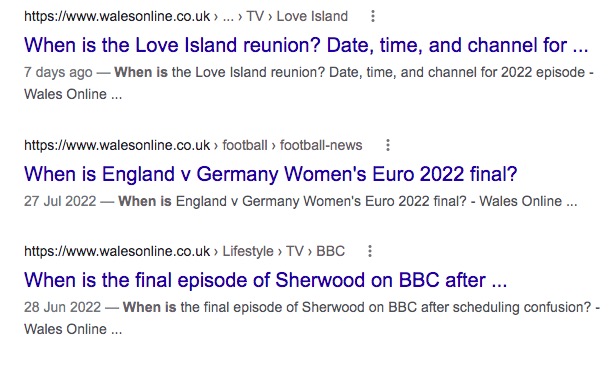 It means many of those ‘eyeballs’ on the content carrying adverts will not be in Wales and have no interest in the £500 unpaid carers payment.

The minister did say that “to reach people who are not online, we shared the messages via pharmacy bags, radio ads and a half-page advert throughout May and June in a wide array of printed newspapers across Wales.”

The payment was also covered by national news television outlets and promoted by local authorities and organisations supporting unpaid carers, the minister said.

It is hoped that re-opening the registration period will allow more unpaid carers who were in receipt of Carers Allowance on March 31st to benefit from this payment.”

There is no change to the eligibility criteria. Unpaid carers must contact their local authority to register before the new closing date.

Keep an eye on this page for the re-opening of the application window.