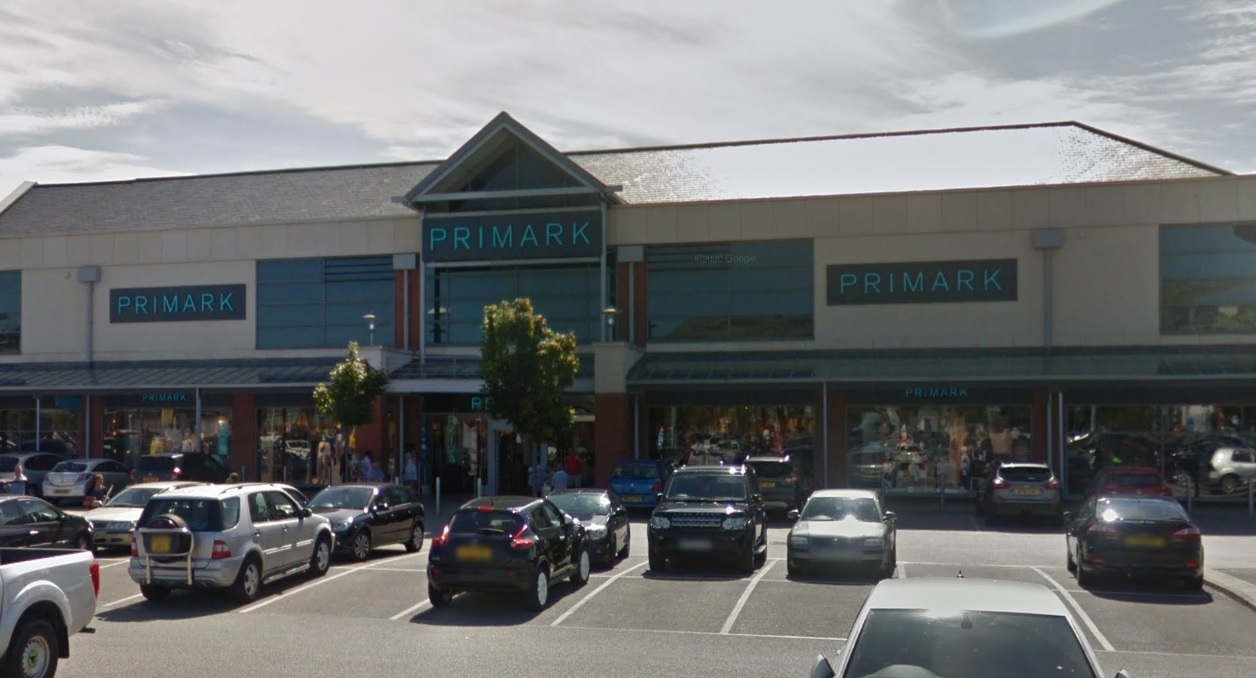 Police are appealing for witnesses following an assault outside a Primark store in Llandudno.

The incident happened by the clothes store on Parc Llandudno on October 15th at some time between 7.20pm-8pm.

Members of the West Conwy Coastal Local Police Team said: “If you were in the area at this time and saw anything, please get in touch with police via our website or by calling 101 quoting ref 22000761344.”