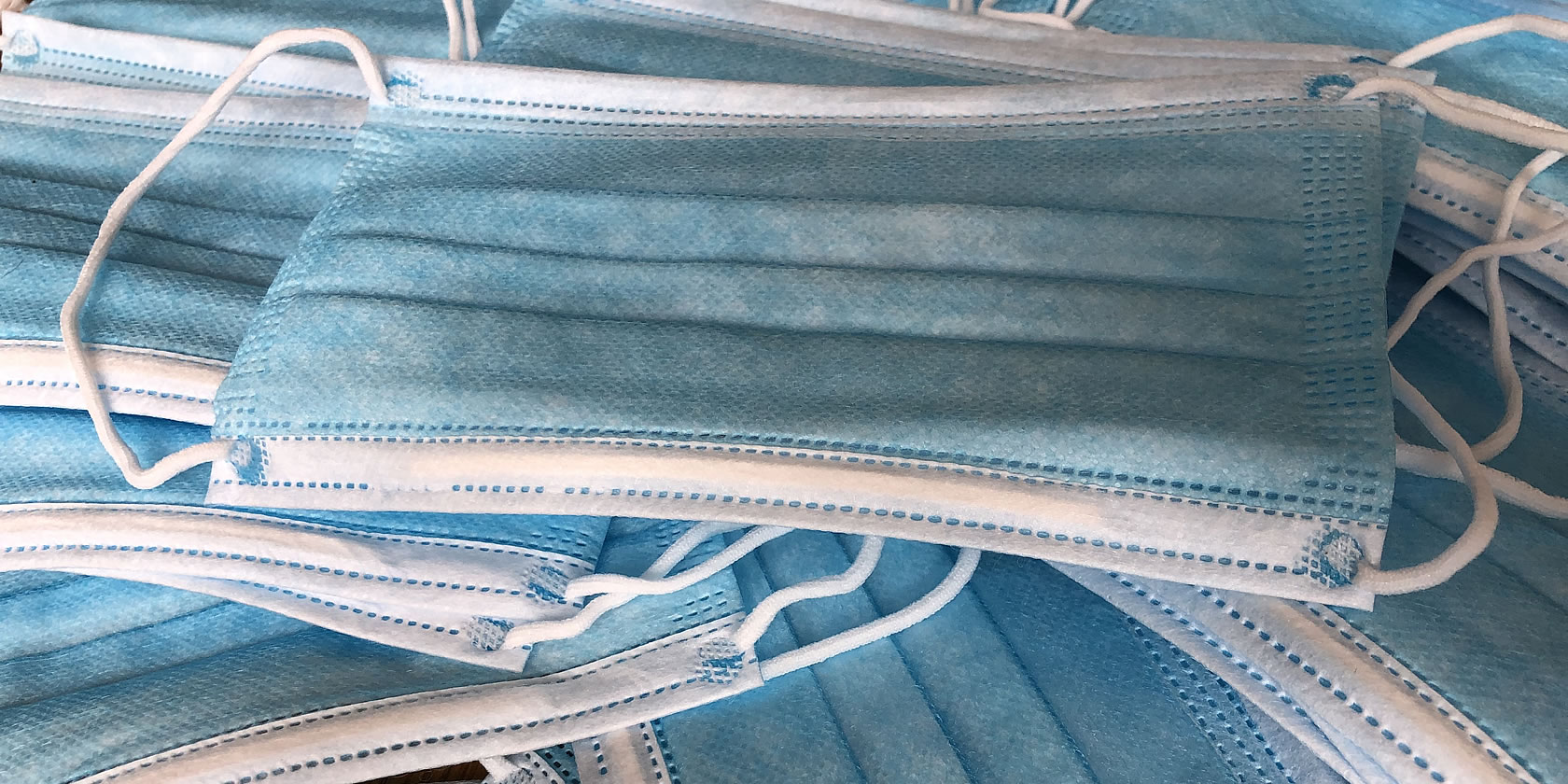 A North Wales Member of the Senedd has raised concerns that people are still not social distancing and wearing masks in supermarkets.

Speaking in the Welsh Parliament, Conservative MS Mark Isherwood called on the Welsh Government to respond to claims that the system for local authorities to report concerns over breaches of the rules is convoluted.

Mr Isherwood was speaking after the issue was first raised with him by constituents early last month, leading him to write to the Minister for Environment, Energy and Rural Affairs, Lesley Griffiths MS

In her reply Ms Griffiths said: “During my regular meetings with retailers I have had the opportunity to raise these concerns directly and the retailers have reassured myself of their policies to continue to maintain 2m social distancing at all stores in Wales in line with Welsh Government policy”.

Mr Isherwood then received the following correspondence from constituents.

They said: “One point in Lesley Griffiths letter regarding monitoring people going in and out of stores. This is not the case here in the three stores I have been shopping in Mold.

“I just nipped to my local store in Buckley wearing my face mask as per Welsh Gov, to come across at least a dozen people inside the shop not wearing any face covering at all, one of them being their own staff replenishing the shelves.

“Upon exiting at the till I asked why is no one policing the wearing face masks if it has been mandatory for 2 days now.

“Her reply was that they have been told that they are not allowed to say anything to non-wearers.

“Please find attached the response from my local Supermarket’s Head Office, which, clearly states that ‘like many retailers’ they have advised staff not to challenge people for not wearing masks.

“Again this does not tally with the correspondence you received from Lesley Griffiths.”

Addressing Ms Griffiths in the Senedd on Wednesday, Mr Isherwood said: “In your written reply, yesterday, you stated ‘staff should ask people not wearing a mask to do so’, whilst acknowledging those who have an exemption, adding ‘If the public have any concerns …. they should report them to the local authority for investigation’.

“How, therefore, do you respond to information that there is a convoluted mechanism for Local Authorities to report concerns, with various Trading Standards across the UK tasked with liaising with particular store chains and local Trading Standards therefore feeding back to the relevant Trading Standards for that store’s Head Office, and Head Offices dealing with 4 country variations of the legislation.”

The Minister said she had not received any complaints regarding the mechanism for reporting breaches and told Mr Isherwood to write to her specifically in relation to the supermarkets he referred to.

Speaking afterwards, Mr Isherwood added: “I will indeed write to the Minister again.

“I had already identified a number of the supermarkets I referred to in the previous correspondence I sent her.

“These breaches are causing real concern for many of my constituents who are acting responsibly to protect themselves, and are frustrated that others are putting them at risk.

“If we are to put an end to these breaches, there needs to be an efficient, straightforward system in place to report them, which, from what I have been told, is currently not the case.”