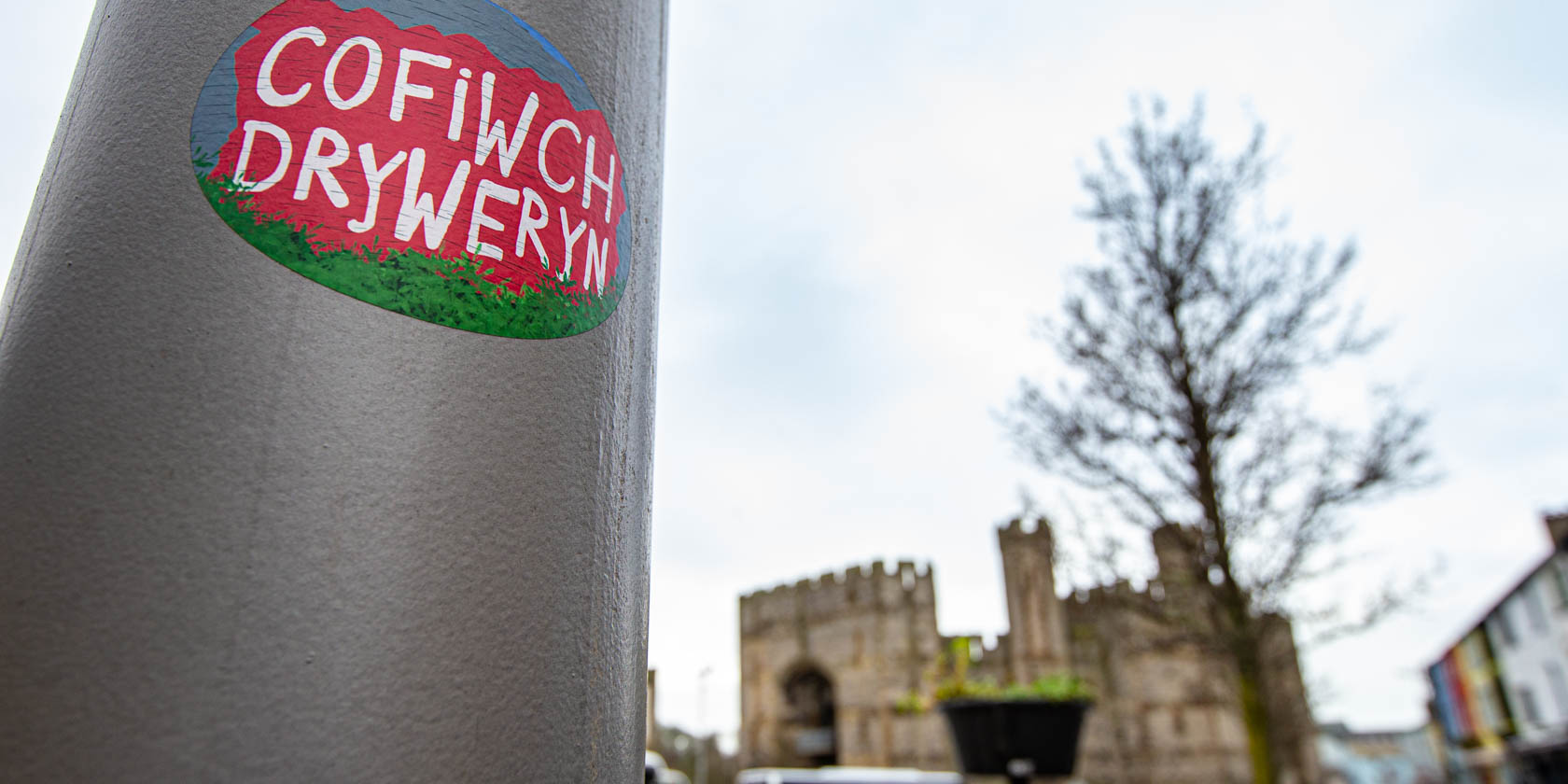 A north Wales MP has thanked the Prime Minister for “fronting a membership drive for Welsh independence” after a campaign group saw its membership skyrocket over recent days.

Dwyfor Meirionnydd MP Liz Saville Roberts was critical of the UK Government’s “casual dismissal of devolution” on furlough, which she says had contributed to the surge in support for Yes Cymru.

Wales’ Labour First Minister – who does not back Welsh independence – had questioned the refusal to extend the furlough scheme for the second week of the 17 day long Wales “fire-break” or to bring forward implementation of the replacement but less generous Job Support Scheme claiming that requests to extend wage subsidies in Wales had been “repeatedly turned down” by the UK Treasury.

Meanwhile on Saturday it was announced that the furlough scheme – which sees employees receive 80% of their salary for hours not worked up to a maximum of £2,500 – will be restored in full for another month in line with England’s national lockdown until December 2.

But speaking on Monday, Ms Saville-Roberts claimed that people in Wales were “rightly furious” at the decision to extend furlough “only when the home counties of England need it”.

“It is unsurprising that more people than ever are joining the movement to build a nation where people are treated with the respect they deserve – not as a mere afterthought.”

Addressing the Prime Minister in the Commons on Monday, the Plaid Cymru Westminster leader added: “(This is) a casual dismissal of devolution that cost people their jobs. The news simply came too late.

“He may not have noticed yet but the Prime Minister and his Chancellor are fronting a membership drive for the independence movement YesCymru, who added 2,000 members in two days this weekend.

“Would he accept my grateful thanks?”

In his response, the Prime Minister said that cooperation with the Welsh Government had been “excellent” – despite counter claims by the First Minister.

Tweeting on Saturday, Mark Drakeford said: “Furlough is crucial for businesses. But (the Chancellor) Rishi Sunak said he wouldn’t extend it in Wales when we asked.

“He also said no when we asked him to bring forward the Job Support Scheme to help businesses – we even said we’d pay the difference.

“It’s now clear he could have said yes.”

On Monday Yes Cymru, which describes itself as a ‘non-party campaign’ for an independent Wales, announced it had now reached the 12,000 paid members mark.

It’s understood that a quarter of the membership have been recruited since Saturday, smashing the 10,000 target that had been set for the end of 2020.

YesCymru Chairman Sion Jobbins said:  “Something big and beautiful and powerful is happening in Wales.

“Westminster’s handling of COVID-19 has shown to people in Wales that the Senedd and Wales can do a better job than Westminster.

A spokesperson for the UK Treasury said: “The furlough scheme is UK-wide and all changes to the scheme apply UK-wide, as they have done throughout this crisis.

“We are not treating Wales differently to England.
“As part of the local and regional approach to tackling the virus, we provided targeted local support on top of UK-wide measures. In Wales this includes £4.4bn extra funding this year through our Barnett guarantee.

“It is now clear that much broader restrictions are needed right across the country to contain the virus, so we have extended our financial support across the UK to help millions of people continue to provide for their families.”