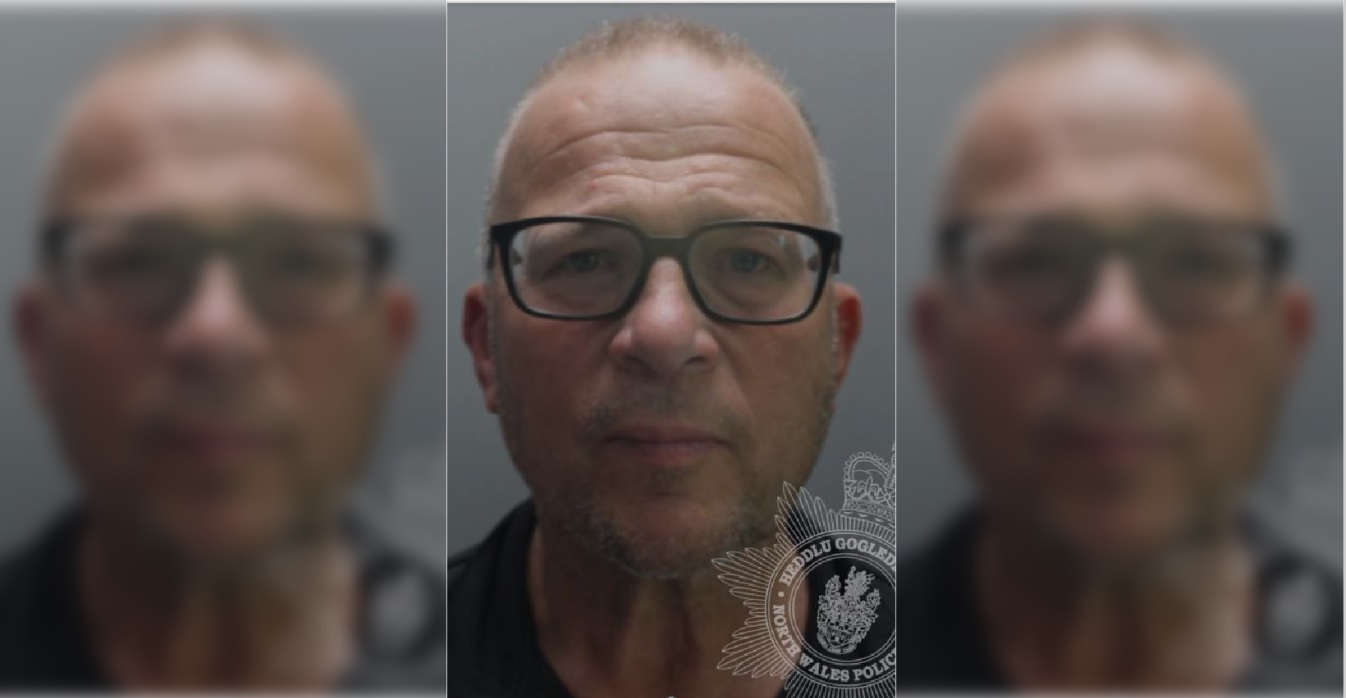 The 63-year-old of Liphook had earlier pleaded guilty to causing death by dangerous driving following the collision which involved 52-year-old motorcyclist Jason Bown of Baslow in Derbyshire. ‌﻿​﻿‌﻿‌﻿​﻿​﻿​﻿‌﻿‍﻿‌﻿​﻿‌﻿​﻿‌﻿​﻿​﻿​

Following a lengthy investigation, Godfree was arrested and charged with causing death by dangerous driving. ‌﻿​﻿‌﻿‌﻿​﻿​﻿​﻿‌﻿‍﻿‌﻿​﻿‌﻿​﻿‌﻿​﻿​﻿​

Senior Investigating Officer, Sergeant Emlyn Hughes from the North Wales Police Roads Policing Unit, said: “A family have been truly devastated by their loss of a much-loved son, brother and nephew and our thoughts are very much with them at this difficult time. ‌﻿​﻿‌﻿‌﻿​﻿​﻿​﻿‌﻿‍﻿‌﻿​﻿‌﻿​﻿‌﻿​﻿​﻿​

“This was a completely avoidable collision in which Godfree had attempted to overtake two vehicles on a blind bend. He now has to live with the knowledge that his actions has resulted in the death of a much loved man. ‌﻿​﻿‌﻿‌﻿​﻿​﻿​﻿‌﻿‍﻿‌﻿​﻿‌﻿​﻿‌﻿​﻿​﻿​

“This is a tragic case that once again shows how vitally important it is for motorcyclists to give their complete and unreserved attention whilst riding on the roads.” ‌﻿​﻿‌﻿‌﻿​﻿​﻿​﻿‌﻿‍﻿‌﻿​﻿‌﻿​﻿‌﻿​﻿​﻿​