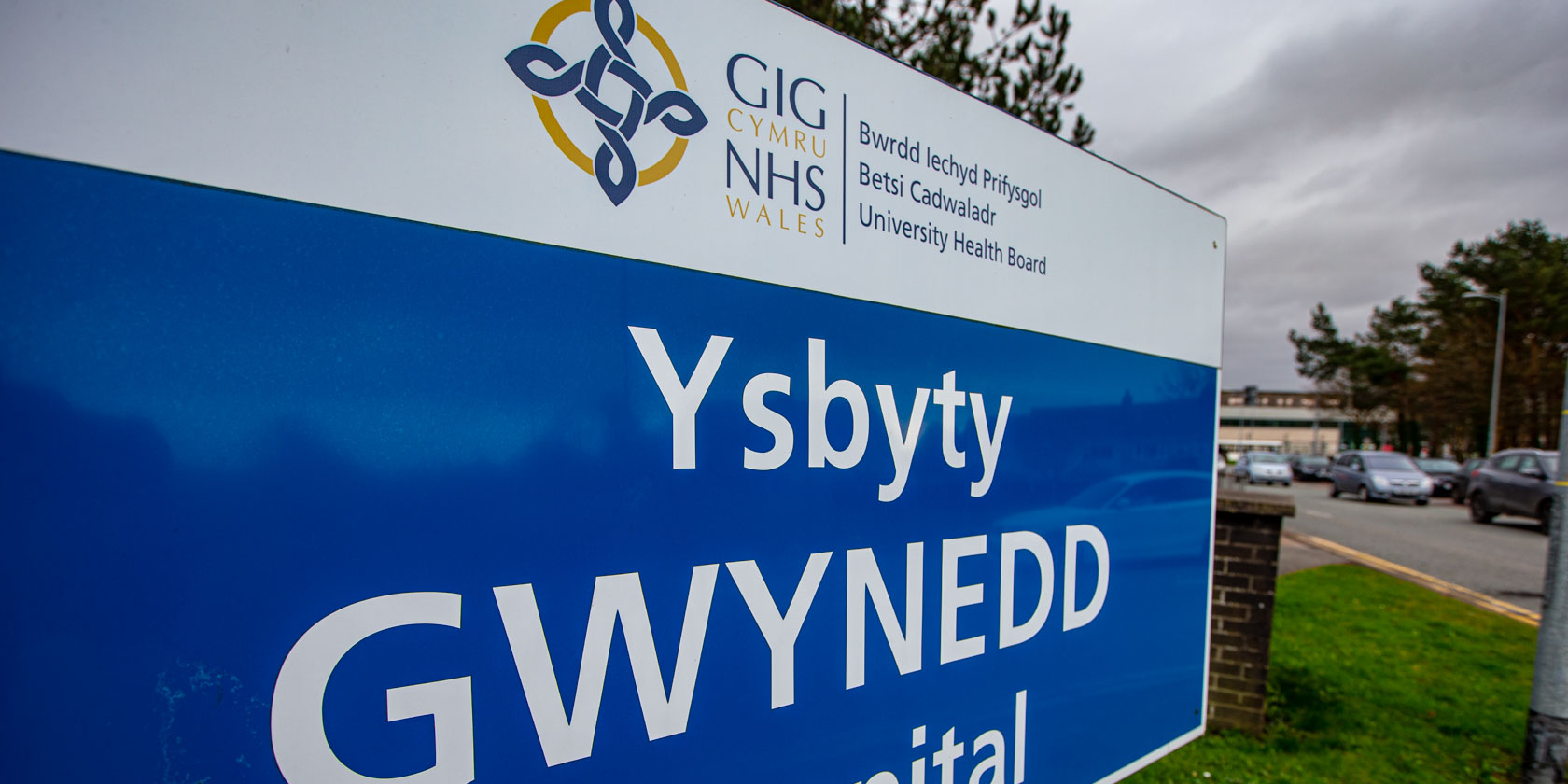 The Information Commissioner has ordered a health board to release a report into complaints raised by whistleblowers at a mental health unit, after a 14-month battle.

The Holden Report, which was completed in 2013, centred on the management of mental health commissioning, mental health services and other issues at the 42-bed Hergest psychiatric unit at Ysbyty Gwynedd.

The care of vulnerable adults on the unit was the reason staff felt the need to blow the whistle on practises there.

The report’s author Robin Holden said staff relationships on the unit had “broken down to a degree where patient care is undoubtedly being compromised”.

Only a summary of the study was released by Betsi Cadwaladr University Health Board and a Freedom of Information (FOI) request was tabled asking for it to be fully released in May 2019.

The health board refused on the grounds it could be accessed elsewhere (section 21 of the FOIA) and information within it was provided in confidence (section 41 of the FOIA).

After an appeal to the Information Commissioner’s Office (ICO), senior case officer Catherine Dickenson ruled the health board was wrong and must release the document.

The commissioner’s office also rapped Betsi Cadwaladr for not responding in time to the information request.

Ms Dickenson said: “The Commissioner’s decision is that Betsi Cadwaladr University Health Board was not entitled to rely on either section 21 or section 41 of the FOIA to withhold the requested information.

“The Commissioner has also recorded a breach of section 17(1) of the FOIA as it failed to respond within the timescales specified under section 10(1) of the FOIA.”

The Commissioner’s Office ordered the board to “disclose a full copy of the report with only the names of individuals subject to the grievances redacted”.

The board can appeal the decision within 28 calendar days of the notice, which was issued on June 30.

Geoff Ryall Harvey, chief officer of patient advocates at the North Wales Community Health Council, said the board should not appeal.

He said: “North Wales CHC welcomes the decision of the ICO to ask for the release of this important report.

“Had it been released in early 2013, then the events at Tawel Fan may have been avoided.

“We believe it is in the public interest for BCUHB not to appeal this decision.”

She said it contained more detail than the Holden Report but “did not result in claims pursued for breach of confidence”.

She added: “In June 2015, the Health Board was placed in Special Measures by Welsh Government with mental health services identified as one of the areas requiring significant improvement, again suggesting the concerns in relation to the care of vulnerable adults in the Holden Report were more widespread within the Health Board’s area of responsibility than the report in isolation.”

The decision could have far-reaching implications, as the Local Democracy Reporting Service is aware of at least one other large scale report into staff concerns being held back by the board.

Lesley Singleton, interim director of mental health and learning disabilities at BCUHB, said: “We are considering the Information Commissioner’s Office decision notice and have 35 days in which to respond.”

Betsi Cadwaladr has 35 days in which to comply or it can be referred to the High Court for being in contempt of court.