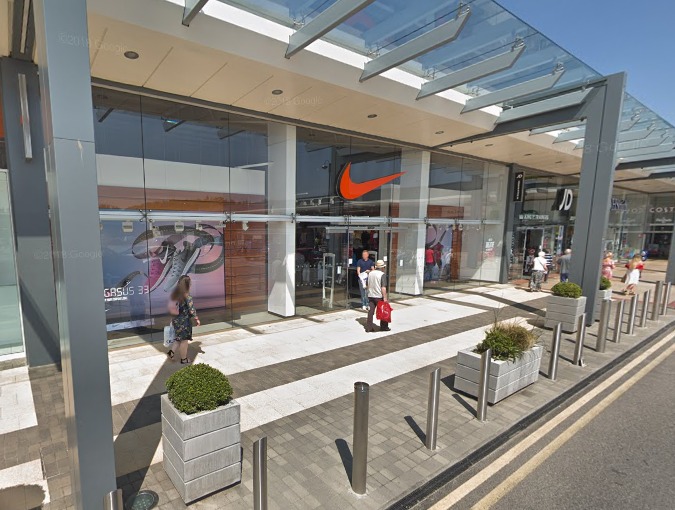 PLANS to bring a 24-hour gym to Broughton Shopping Park have received the green light.

The company’s application has now been approved and will see it move into a premises which was vacated by Nike after its store closed last June.

It said the opening of the new branch would create 15 new jobs and result in the creation of a mezzanine floor within the unit.

“Pure Gym operate a 24 hour / 7 day a week model and, as such, this application seeks unrestricted opening hours.

The new facility will become one of only two PureGyms in North Wales, with the other being in Wrexham.

The company also has a branch just over the border on the Deva Retail Park in Chester.

Other locations in Saltney, Buckley and Queensferry were also considered for the latest premises, but were not deemed suitable.

The plans were approved by officers from the local authority’s planning department using delegated powers.