May heckler gets off 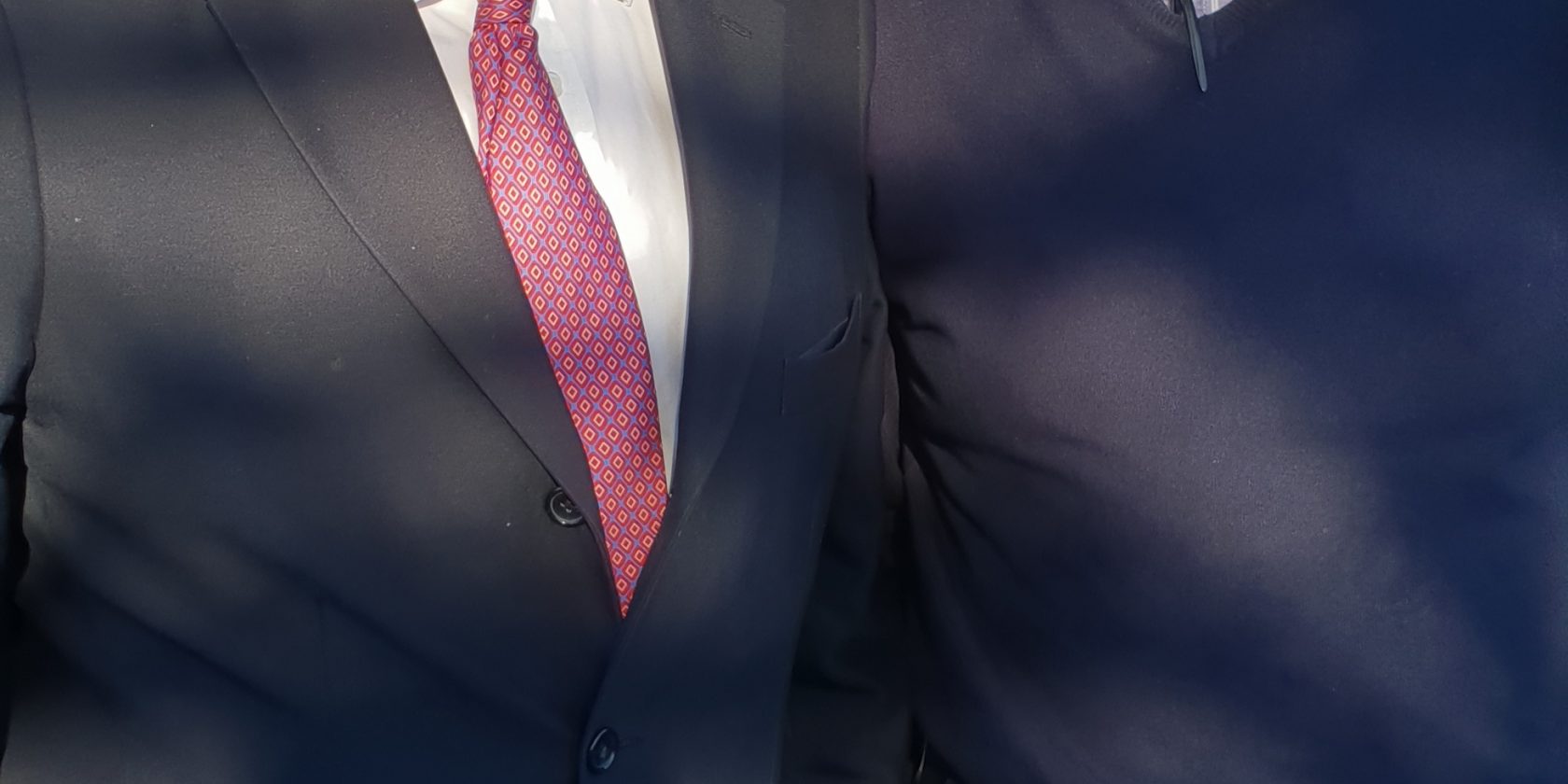 A former county councillor who heckled Prime Minister Theresa May will be allowed to stay in the Conservative party.
Stuart Davies, a former councillor for Llangollen, hit the headlines in May when he shouted at the Prime Minister at the Welsh Tory conference in the town.
Mr Davies was a member of the audience for the Prime Minister’s speech at the  conference but, as Mrs May started to speak, Mr Davies rose to his feet and shouted that she should resign.
He was ejected from the meeting and internal disciplinary proceedings were started against him.
The next day, Mr Davies attended a party function where he was pictured with Boris Johnson.
Mr Davies had been a campaign volunteer on Mr Johnson’s 1997 general election campaign for the Clwyd South seat.
The former councillor has now been told that there will be no punishment for his actions.
A panel of party members dismissed the complaint against Mr Davies, finding that: “Membership of the Conservative Party does not override an individual’s right to freedom of expression or peaceful demonstration.
“Whilst the right to freedom of expression is not unlimited, members of the party should not be precluded from expressing a particular viewpoint even if that viewpoint causes a degree of irritation or annoyance.”
Following the news, Mr Davies said: “I am obviously pleased that this has been the outcome.
“I’ve done so much for the party and I was involved in the campaign to get Boris Johnson elected as our MP in Clwyd South.
“I was only saying what a lot of members had been saying anyway.
“It’s good that the party has seen sense and will allow freedom of speech. It’s an important ideal and one I am willing to sacrifice for.” 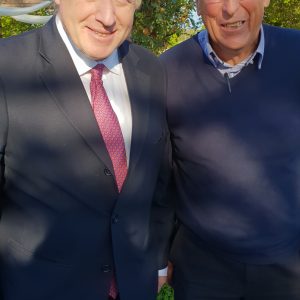