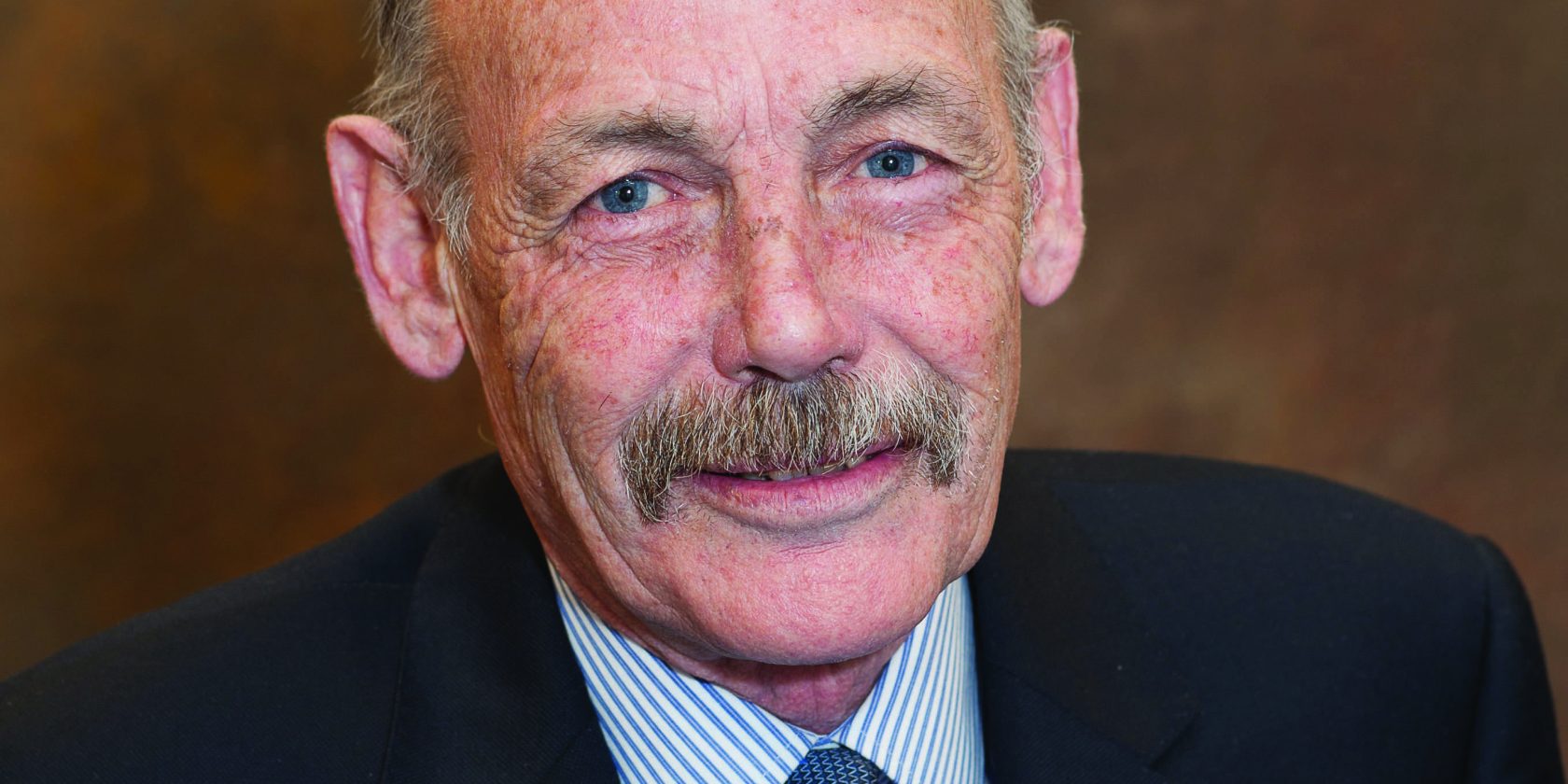 Tributes have been paid to a Conwy county councillor whose ready wit and straight talking won him many admirers.

Known for his straight-talking style, Cllr Cowans wasn’t scared to change his party allegiances on matters of principle.

Cllr Cowans was variously described as “formidable”, “a lovely chap” and “a passionate and valued member” of the council’s cabinet, with an “incredible sense of humour”.

Independent Conwy county councillor Bob Squire had known his fellow Eirias ward member for 50 years, from when they were both officers of Colwyn Borough Council.

He described Cllr Cowans as a “passionate and staunch socialist” and said he was “shocked” by the news.

He added: “You had to get to know him to understand him but he had an incredible sense of humour.
“He was a lovely chap and never lost his temper that I was aware of – he was just a really nice chap.
“Dave was a great orator and made some superb speeches but he never bore a grudge or got personal.”
Conwy county council leader, Cllr Sam Rowlands, said: “Cllr Cowans was a formidable member of Conwy county borough council for many years and a big character.
“His quick wit was only surpassed by his passionate support for his community and the work of the council as a whole, he will be greatly missed by many.”
Paying tribute to Cllr Cowans the authority’s Plaid Cymru group leader, Cllr Austin Roberts, called his colleague a “unique character” who was “committed to his duties”.
He said: “Dave was a very good local councillor and a valued member of two cabinets.
“He was one of those councillors who said it as it was, which is rare these days.
“He joined our group because he was committed to environmental issues and Plaid was very supportive of changes to recycling, so he thought it was the right group for him.”

Cllr Roberts recalled how, as a new councillor, Cllr Cowans made a point of offering advice and “reassuring” him about his new role.
He added: “He was very relaxing to talk to and had a great sense of humour, which helps.

“During the Covid pandemic he would ring me up to see how I was, as he was that type of person – he cared about people.
“He said during a recycling debate ‘this is not just for us, this for the future of our children and our grandchildren’.
“I wouldn’t say he was a politician because he wasn’t scared of saying what he believed in and he will be sadly missed.”
Everyone at Conwy County Borough Council is saddened by the news of the death of Cllr. Dave Cowans

The authority’s chief executive Iwan Davies said: “Cllr Cowans was first elected to Conwy County Borough Council in 1999, and had public service running through his veins – for the benefit of the people of Colwyn and Conwy..
“With a presence far larger than his physical stature, he was someone we all sat up and listened to when he made a contribution in the Council Chamber.

“He was a past cabinet member for finance and resources and for environment, roads & facilities, and most recently chairman of the audit and governance committee.
“He will be missed by all those who worked with him.

“On behalf of Conwy county borough council, I would like to extend my condolences to his family and friends.”
A private service will be held for Cllr Cowans at Colwyn Bay Crematorium on September 25.
His family has asked that donations be made to Llanberis Mountain Rescue rather than sending flowers.

More than £11m has been allocated to travel schemes across North Wales as part of the region’s metro project. (LINK)