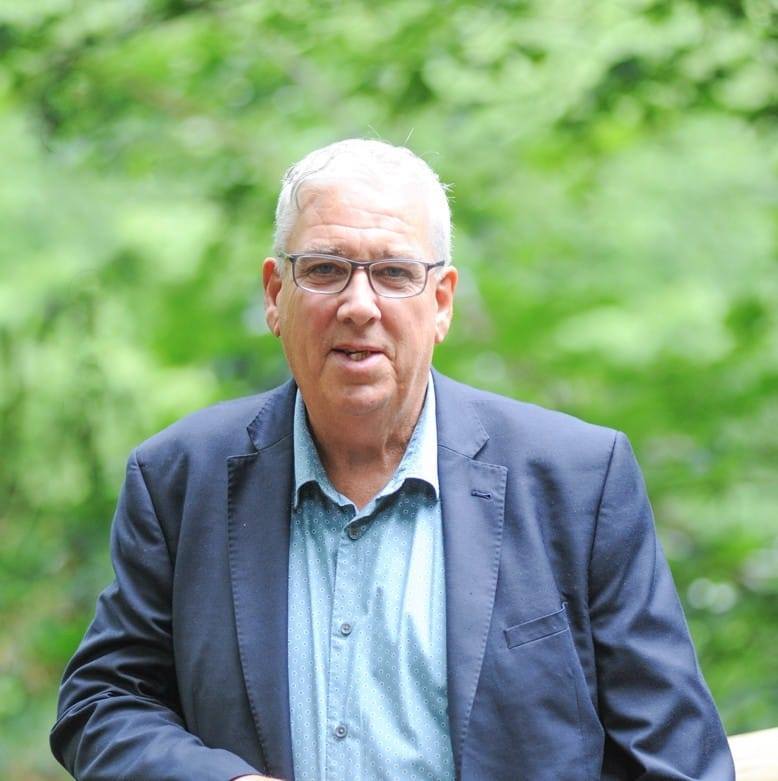 Police in North Wales are dealing with an increasing number of cases involving modern slavery and human trafficking.
The force investigated 72 reports in the last 12 months, with the overwhelming majority of victims being white British and under 20 years old.
Of the victims dealt with by the police 51 (71%) of reported offences were in relation to domestic servitude, six (8%) to facilitate travel and 15 (21%) forced labour, a report by North Wales Police and Crime Commissioner Arfon Jones said.

These include many victims of gangs using young vulnerable people to deal drugs in North Wales as well as girls who are being forced into sexual exploitation.
Mr Jones said: “Tackling modern slavery and human trafficking remains a priority in my Police and Crime Plan and as a result the force has continued to put a great deal of resources into investigations and safeguarding the survivors.
“This commitment to tackling this ancient evil has resulted in more of these abhorrent crimes being uncovered and this is a positive because it shows that North Wales Police are proactive and at the forefront of the national response to this abhorrent crime.
“We are seeing an increase in the number of white British citizens involved which hasn’t always been the case but that’s because many county lines offenders are now being treated as victims and so are many girls who are being sexually exploited and being involved in chat lines.
“It doesn’t mean that there has been an increase in the number of offences, just that we are getting much better at recognising and identifying the victims.
“We can’t afford to be complacent in confronting this crime and among the measures taken I funded the appointment of the UK’s first support officer dedicated to helping victims.”
He added: “Modern Slavery affects thousands of vulnerable people from this country and from abroad but it is a hidden crime rarely reported by its victims who are often too frightened or simply unable to approach the authorities.
“Instead it is normally reported by third parties or discovered by police investigations and this is one reason why it is vital to raise public awareness of it and that’s why we are working with our partners to expose and tackle this crime, protect the people being exploited and bring the slavemasters before the courts.
“To do this we need the communities of North Wales to support us, to look out for evidence of it and to contact the police if they have concerns.” 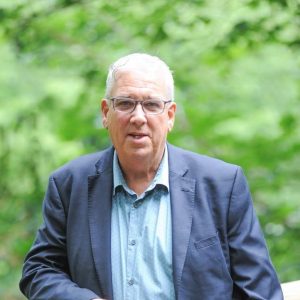