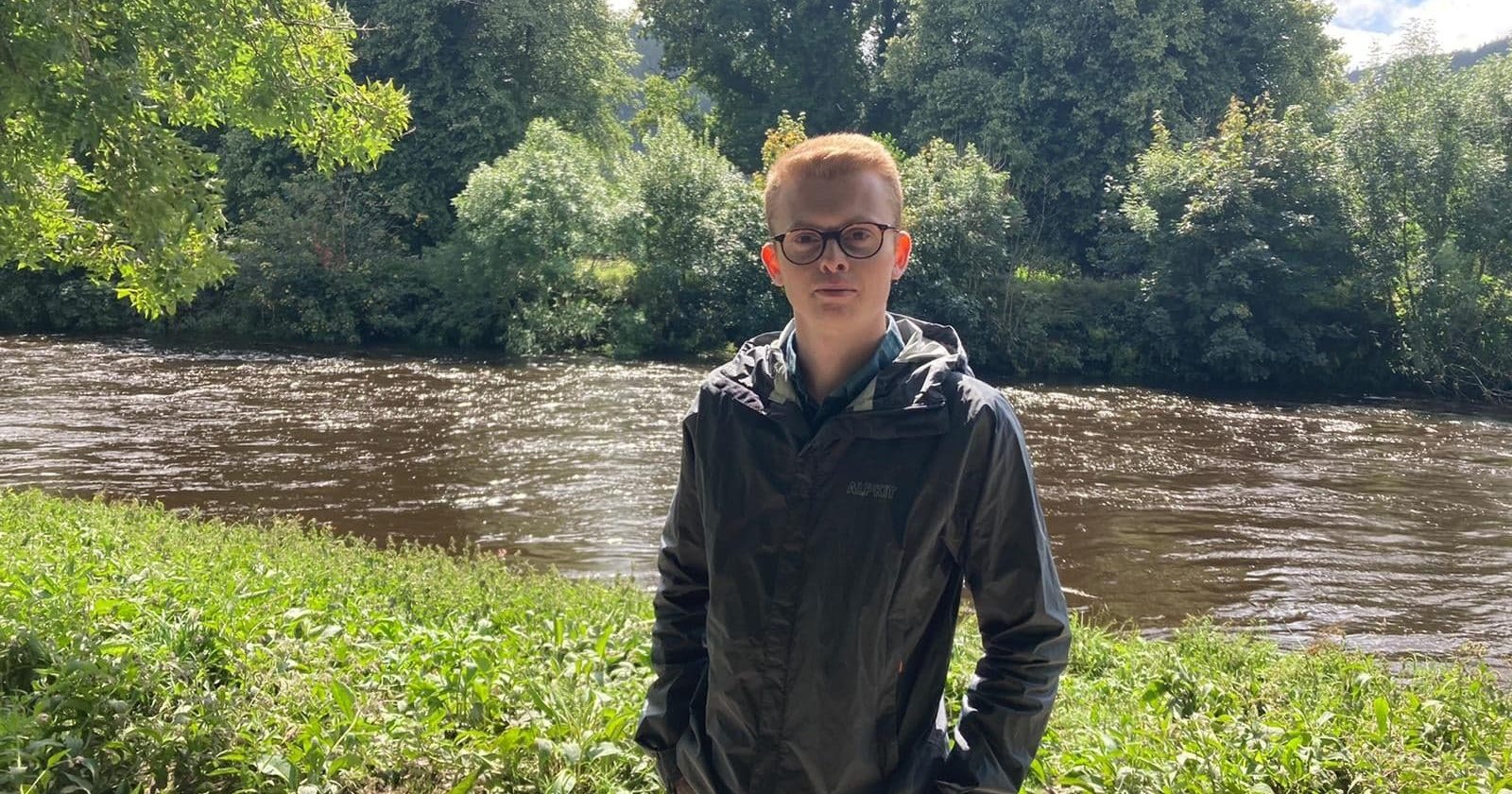 The Conwy River burst its banks on Tuesday, flooding Llanrwst Football Club’s pitch and the town’s cricket and bowling clubs.

People living in the area now fear the worst is yet to come, and the town’s local councillor has demanded the Welsh Government invest in better protection for the town before global warming causes the situation to worsen.

Already both Welsh Government and Natural Resources Wales (NRW) have invested millions in the Llanrwst Flood Alleviation Scheme, but Llanrwst councillor Aaron Wynne says more needs to be done.
Currently, when the streams feeding the Conwy River reach a certain level, water is now diverted from those streams into man-made culverts running under the town, rather than overwhelming a narrow point of the Conwy River near the town centre.

But the River Conwy is still flooding, and Cllr Wynne says more investment is needed.

Luke Taylor runs the Pen y Bryn pub on Station Road and says he fears for his business. “I wasn’t here when the town last flooded badly, but I know the cars were moving (floating) upside down by the Co-op,” he said.
“Everywhere was like a swamp. It does play on my mind, knowing the town floods. I thought about it earlier today.”

He added: “Something needs to be done, even if it takes away from the natural beauty of the river.”
The owner of Carreg Aur Antiques on Station Road said his shop was one of many flooded two years ago.
“The last time it flooded badly in the town was before Covid,” he said.
“It came into the town like a tsunami. I had to have new carpets, but the houses down the bottom were the worst hit. It was about a year before anybody could go back in.”
Sioned Davies runs Siop Sioned on Station Road and added: “The floods affect the town. It affects the publicity the town gets.
“People just think it is always flooded, but it is mainly the outskirts. I don’t know what is being done, but it needs more brains. Natural Resources Wales and Welsh Water need to work better together.”

Cllr Aaron Wynne said more investment was needed on the River Conwy.
“I would consider what’s happened in the last day a flash flood,” he said.
“We’ve had some downpours and water has run really quickly off the side of the Conwy Valley straight into the river and obviously caused the flood.
“Flooding is something that we are used to in Llanrwst, but the frequency of flood events in Llanrwst is becoming more of an issue.
“Unless we can have some action from Welsh Government to tackle flooding, global warming is only going to make the situation worse.”
A spokesperson for Natural Resources Wales said: “Two flood alerts were issued on August 2 covering areas around the River Conwy.
“This was due to a period of intense showers, and the alerts were in place as river levels were expected to be above normal with the potential for flooding of low-lying land and roads.
“This area has been particularly impacted by the recent dry weather, resulting in rainwater running off dry surfaces and into streams feeding the River Conwy.
“The area which flooded forms part of the floodplain and there were no reports of flooding to properties.
“As the climate changes, we are dealing with increasingly unpredictable weather throughout the year and are continuing our work to reduce the risk to our communities.
“This includes maintaining flood defences in at-risk areas and developing natural solutions.
“NRW has been working closely with the local community to alleviate flood risk and continues to do so.
“We have spent around £9m in the last decade within the Conwy Valley on a flood risk management scheme and improving the flood barrier systems in Llanrwst while we continue to carry out essential repairs and maintenance on defences.
“In the Upper Conwy catchment, we have been working to slow the flow of rivers and restore natural flood plains to help reduce flood risk in areas lower down the Conwy Valley.”
The spokesman explained an NRW vehicle was one submerged by the overflowing river. “The vehicle was parked in the area yesterday (Tuesday) morning while staff carried out river surveys. They returned in the afternoon after the car park had flooded,” he said.

A Welsh Government spokesman said: “As the climate changes, we are dealing with increasingly unpredictable weather throughout the year and continue to work to reduce the risk to communities across Wales.
“This includes building new assets, maintaining flood defences in at risk areas, and developing natural solutions.
“This year we are investing a record £71m in flood-risk management across Wales.” 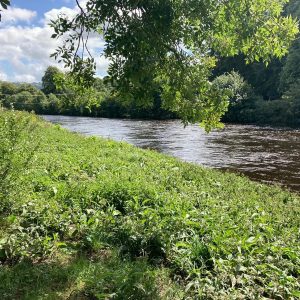 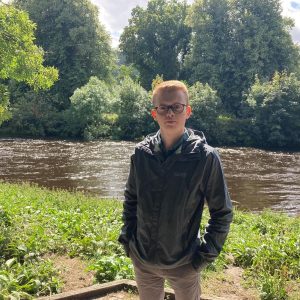