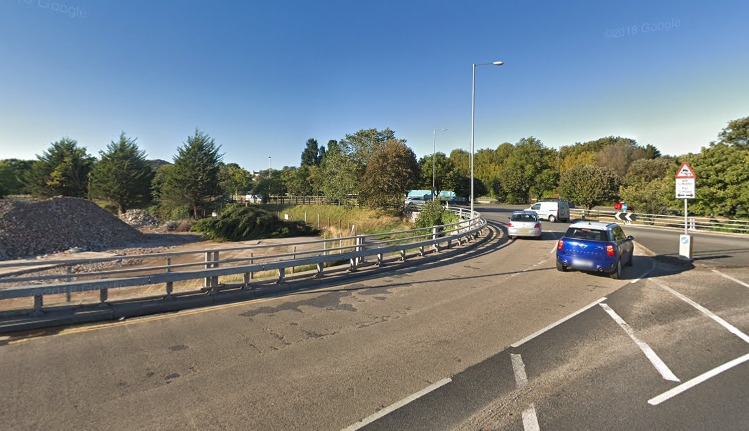 Road users are facing seven months of delays as works on a major junction are carried out as part of a new Lidl store development.
Motorists using the Conway Road roundabout are already  experiencing disruption to their journeys after work started this week with signs saying it will continue until late May.
The works are part of the development that will see a new Lidl store opened on the site of the old Daily Post offices.
A spokesman for Lidl said: “Infrastructure works connected to the construction of the new Lidl store at Llandudno Junction have now commenced. Traffic management measures have been agreed with the local highways authority and these are in place in order to keep highways disruption to a minimum. We would like to apologise for any inconvenience caused during these works.”
One commuter, who did not wish to be named, said: “This is one of the busiest roundabouts in North Wales so I’m worried about the impact the roadworks will have. It is already causing queues in the morning and traffic was backing up to the A55.
“According to the signs this will go on until May so will be a real pain. To be honest the extra traffic once Lidl is built will also cause problems so may not get much better once the work is done.”
And Cllr Sue Shotter who represents the area said: “Unfortunately this part of the Lidl application to improve the road access and it seems to have come at a bad time.
“I agree it seems to be totally chaotic with long line of traffic due to the lights, maybe there should be a consideration given to a diversion system that gives people options on diversions into and out of Llandudno, which could help with the traffic queue that seem to be forming.
“When a development on a large scales as this has to do road alterations it is inevitable that there will be disruptions.”
The initial phase of works will continue until next month when they will be moved inside the works site but work will resume on the roundabout in the New Year. 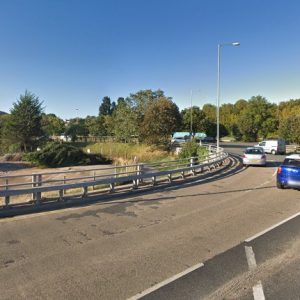